Home » Active Travel » 9 Amazing and Ethical Zoos in the U.S. 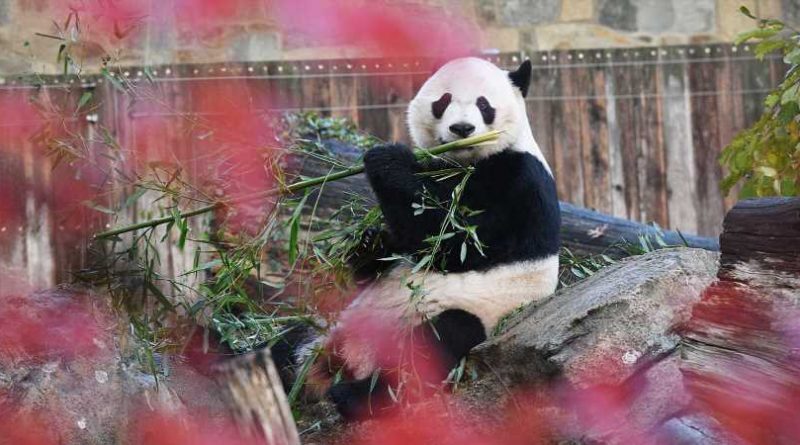 There's something extraordinarily special about seeing some of the most incredible animals in the world in one, easily accessible place. Thanks to zoos, we can watch a family of orangutans swing from branch to branch and a lion cub snuggle into its mother in a single afternoon. But as amazing as it can be to witness these wild animals up close, many activists view zoos as prisons. That's why it's important to do your research and choose the zoo you support carefully. Many go above and beyond to ensure animal welfare, protect endangered species, revive dwindling populations through captive breeding programs, and educate people on the plight of some of the world's rarest creatures.

To help you determine some of the best and most ethical zoos in the U.S., the Association of Zoos and Aquariums (AZA) came up with a list of AZA-accredited locations that provide excellent care for animals and a better future for all living things. From this list, we selected some of the most popular zoos in the U.S., according to the AZA, to make your next visit a little easier to plan.

As you'd expect from the largest theme park in the world, Disney's Animal Kingdom has plenty of exotic animals living on its 580 acres. But in addition to offering glimpses of tigers, lions, and gorillas, the zoological theme park has done wonders at growing its elephant and giraffe herds. It has even transferred a white rhinoceros born at the park to the Ziwa Rhino Sanctuary to help reintroduce the animal to Uganda. In addition to being accredited by the AZA, the San Diego Zoo is also recognized by the American Alliance of Museums for its work. The zoo is home to over 12,000 animals and over 650 species and subspecies. Plus, its wildlife alliance arm has made great strides in areas like genetic diversity, reproductive sciences, disease, and population sustainability in an effort to help save plants and wildlife worldwide.

The Houston Zoo sees a whopping two million visitors every year, and there's a good reason for that. The 55-acre park is home to 900 species, and with every ticket sold, visitors are able to help support over 40 wildlife conservation projects around the world. On top of its global work, the Houston Zoo spearheads local projects to save native Texas species from extinction, including the Houston toad and the Attwater's prairie chicken.

Not only is the Lincoln Park Zoo one of the oldest in North America, but it also has one of the largest zoo-based conservation and science programs in the country. The zoo's scientists are constantly monitoring creature behavior to improve their welfare, and have animal conservation initiatives set up all over the world. Overall, you'll feel good about your choice to visit this zoo, plus admission is free. A total win-win. In addition to housing over 500 animal species, the Saint Louis Zoo is recognized worldwide for its innovative approach to animal care and wildlife conservation. Plus, admission is completely free. On the conservation side of things, the zoo established two institutes to further its work: the WildCare Institute, which aids initiatives that protect animals from disease, poaching, and shrinking habitats, and the Institute for Conservation Medicine, which researches the role of infectious diseases on the long-term survival of species and the health of animals, humans, and ecosystems.

This zoo's biggest draw may be its family of giant pandas — Tian Tian, Mei Xiang, and their cub, Xiao Qi Ji — but behind the scenes, there's a lot of conservation work going on. The zoo's Smithsonian Conservation Biology Institute plays a huge role in the Smithsonian's efforts to inspire and train future conservationists as well as save wildlife species from extinction. These initiatives include breeding species that were once extinct in the wild — like black-footed ferrets and scimitar-horned oryx — and focusing on global tiger populations and regional landscape preservation. This centrally located 84-acre zoo in Denver is home over 3,000 animals that it sees as "ambassadors for their wild counterparts all over the world." But the zoo is about more than just encounters with giraffes and zebras — its Field Conservation and Emergency Wildlife Response teams work to protect species threatened by human encroachment, habitat loss, and catastrophic events in places like Botswana, Peru, and Mongolia.

You might not expect to find red pandas, Indian rhinos, snow leopards, and Amur tigers in Omaha, but all it takes is a visit to the Henry Doorly Zoo and Aquarium to see these amazing creatures up close. In addition to providing a place where people can see, learn about, and in some cases, interact with animals from all over the world, the zoo delves deep into the fields of molecular genetics, reproductive physiology, and conservation medicine.

Just north of Columbus, Ohio, along the eastern banks of the O'Shaughnessy Reservoir, is the Columbus Zoo and Aquarium. In addition to being an AZA-accredited venue, this popular zoo and aquarium funds projects for land animals and sea life around the world, including coral conservation in the Caribbean and Pacific Islands, medical help for gorillas in Africa, and prairie habitat creation in North America.

‘GTE’: The three letters you don’t want on your boarding pass 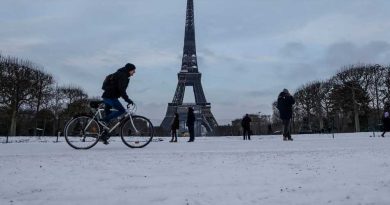