A former Qantas executive has revealed the order in which he believes different types of air passengers will get back to travelling internationally on a regular basis.

And one group of avid travellers could be waiting for up to a year longer before they begin hopping around the globe again. That could be as late as 2023, which is bad news for airlines.

He said he expected international travel to “rebound strongly” when borders finally reopened.

Now chief executive officer of the under-construction Western Sydney Airport, Mr Hickey defended the $7 billion project and said despite the huge reduction in air travel due to the pandemic he still expected it to become “Australia’s largest gateway airport”.

RELATED: Qantas hints at our next four bubbles

Qantas had hoped international flights could restart from late October. However, the slow rollout of vaccines in could throw a spanner in the works of that plan.

Aviation industry group the International Air Transport Association had initially warned it could take until 2024 to get back to 2019 type levels of air travel. It’s now brought that forecast forward but only if vaccination programs are successful in reopening borders.

At a panel discussion at Thursday’s SMH NSW Infrastructure Summit, Mr Hickey said people were itching to get back in the air.

Mr Hickey laid out the order in which he expected the leisure, business and family reunion markets to begin flying again.

“When it’s safe to travel again, the very first part of the market that will move is the 25 per cent, that is the family reunion market.

“That will come back very strongly. People have been separated from families in a very stressful time and are desperate to get back on flights.”

The next people to rush to the airport will be leisure travellers, he said. “People will feel like they’ve explored Australia and that’s been great but it’s time to explore the world.

“Everybody has an international destination that they want to get to first.”

Family reunions are likely to be the first market to rebound Picture: Photo by Fiona Goodall/Getty Images.Source:Getty Images

But there’s one group that will likely be waiting far longer to get back in the air. Unfortunately for airlines, it’s the highest spending passengers.

“Business travellers will probably be about a year behind everyone else,” said Mr Hickey.

“But I think that they will come.”

If international borders now don’t open until 2022 that means it could be 2023 until business people are jetting off en masse to Singapore, London and Los Angeles.

Mr Hickey said that other world jolts, such as 9/11, SARS and the global financial crisis, had all led to a lengthy periods of depressed business travel. Nonetheless, it eventually picked back up.

“It’s a very resilient market. Ultimately, why people are travelling is because they’re building relationships, and they need to see things face-to-face.

“We will get back to that. Zoom is a great piece of technology … but it won’t replace human connectedness.”

But it could take a while for business people to take off once more.Source:Supplied

The pandemic has had huge impacts on airports. London’s Heathrow, one of the world’s busiest, has been operating out of just two of its four terminals for more than year. In other cities, terminal expansion projects have been scrapped due to fears passenger numbers will take years to return to their previous level.

But Mr Hickey said Western Sydney’s new airport, south of Penrith and close to the Blue Mountains, remained on course.

“We’re building an airport capable of 82 million annual passengers, that the size of Dubai or New York JFK.”

The former airline exec said the fundamentals of the new airport, due to open its first phase in 2026, remained sound.

“Our catchment of Western Sydney is the third largest economy in Australia and has about three million people within one hour of the airport.

“It’s already a vast and significant population and a fast growing with one in 10 Australians. That makes our catchment the third largest in Australia straight away.

“Western Sydney Airport is designed to be Australia’s largest gateway airport in the future.”

Mr Hickey added that the new airport would operate 24/7, unlike Kingsford Smith, which is now Sydney’s only airport. That would open up new connections with global hubs like Dubai as well as allowing overnight flights from Sydney to Southeast Asia.

He also expected some air services that currently operate to Melbourne to shift to Sydney. 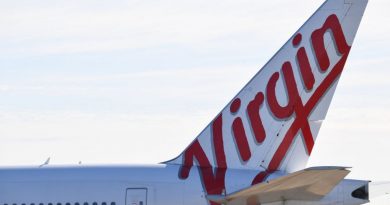 Virgin Australia slashes flights to Byron Bay for $55, today only 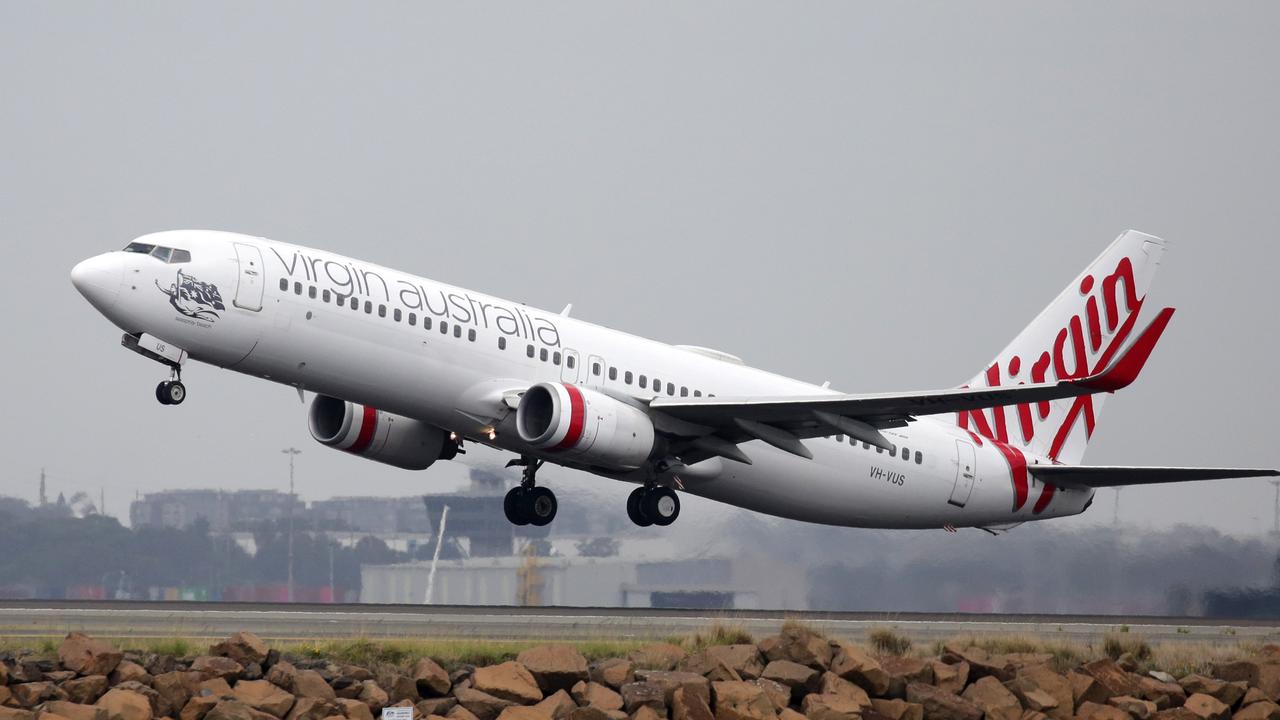