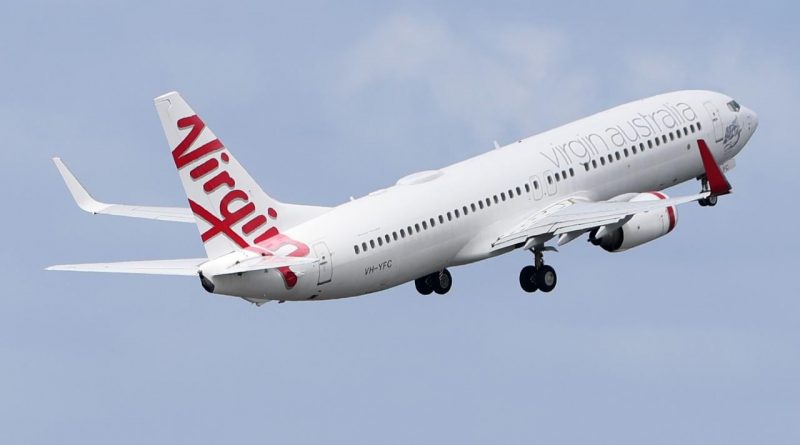 However, while flights might be cheap, travellers are being warned of higher costs they could be fronted with elsewhere as the tourism industry recovers from the pandemic.

An analysis of data from the Bureau of Infrastructure and Transport Research Economics by Finder shows airfares have hit their lowest point since 2017, with the “golden triangle” routes between Sydney, Melbourne and Brisbane all cheaper than they were in March last year, just as the pandemic hit.

In particular, the Melbourne to Sydney route – which was one of the world’s busiest air corridors before COVID-19 – costs around $128 to fly, which is the cheapest it’s been since July 2019.

The rock-bottom prices is primarily how airlines are working to woo back air travellers as confidence builds around interstate travel.

“With demand still substantially below pre-pandemic times, airlines are trying to entice customers with cheap flights and deals,” he said.

“Rex’s entry into the Melbourne to Sydney route has also sparked new competition and helped to lower prices.”

On Friday, Jetstar dropped prices on key routes to just $20 for Club Jetstar members in a 12-hour sale that follows a series of other mega-sales this month, while Virgin Australia and Qantas have also dramatically cut flight prices in sales of their own.

Australians will benefit from even cheaper flights from next month when 800,000 flight tickets to 13 key tourism areas will be sold at half-price under a Federal Government tourism recovery plan.

But Mr Kidman warned that while airfares may be cheap, travellers need to be aware of other costs.

“For those who have been anxiously waiting for the return of travel, the half-price flights deal is a great opportunity to be a tourist in your own backyard,” he said.

“Just remember that higher tourist numbers in those regions are likely to push up accommodation costs, so make sure you compare before booking.”

Lockdown restrictions and border shutdowns contributed to a dramatic fall in the total number of passengers on Australian domestic flights, more research by Finder shows.

But domestic travel is winding up again with border restrictions easing and airlines returning more services to its network. The number of domestic routes rose from 113 in September to 142 in December, but still short of the 156 routes that operated across the airlines in December 2019.

An unexpected trend amid the decline and return of domestic air travel has been an improvement in flights taking off and landing on schedule.

Finder’s analysis of on-time departure and arrival metrics for all airlines and routes found they were at a four-year high – about 88 per cent of flights depart on time, and 88.3 per cent arrive on time.

On-time arrivals and departures have improved, however flight cancellations are higher than they were before the pandemic. Picture: NCA NewsWire/Damian ShawSource:News Corp Australia

However, flight cancellations are still high – 6.9 per cent of all flights were cancelled in January this year, compared to 2.8 per cent in January 2020.

With about half of Australians planning to travel domestically in the next 12 months, Mr Kidman said there were some key things travellers should do to make sure it goes smoothly.

Firstly, set yourself a realistic budget and stick to it.

He recommended travellers compare their options before booking car hire, hotel stays, sightseeing tours and other services, and to avoid super-tight connections.

As some uncertainly lingers amid the pandemic, Mr Kidman also recommended travellers have a good look at the fine print.

“Remember to check cancellation policies,” he said. “It’s easy to be wowed by a good price but these deals can come with strings attached, for example, no cancellations.

“Check how COVID restrictions are treated in that policy.”

Carolina’s high life is Wright on: The top and tail of two cities