Cathay Pacific Airways has announced they will be axing all flights to Australia, except routes servicing Sydney, following Hong Kong’s plan to introduce tough new quarantine rules on airline crew.

The airline announced the intention to cull flights to most of Australia, as well as Vancouver, San Francisco and Frankfurt in response to the local government’s new ruling that will force flight staff into quarantine for 14 days if they leave China.

The reduction in flights is expected to begin on February 20 and last until at least the end of the month.

Cathay Pacific has made the decision to cull most flights to Australia, except Sydney. Picture: Anthony Wallace/AFPSource:AFP

With flights to Brisbane, Perth, Melbourne and Auckland now on the cutting room floor, only the airline’s five weekly flights between Hong Kong and Sydney will remain in place.

“In view of the Hong Kong SAR Government’s latest announcement, with effect from February 20, 2021 our Hong Kong-based pilots and cabin crew are required to undergo 14 days of hotel quarantine plus 7 days of medical surveillance when they return to Hong Kong after being on duty,” the airline confirmed in a statement, as reported by Executive Traveller.

“The new measure will have a significant impact on our ability to service our passenger and cargo markets,” noted Cathay Pacific chief operating officer Ronald Lam.

According to local media, flights in the region that will go ahead include Taipei, Beijing, Shanghai, Jakarta, Surabaya, Osaka, Tokyo, Manila, Singapore and Bangkok.

The decision comes after the Hong Kong government announced cabin crew and pilots would need to quarantine for 14 days. Picture: Anthony Wallace/AFPSource:AFP

In addition to Sydney, the long-haul flights that survived the cull include to Los Angeles, New York, Toronto, plus flights one-way from Hong Kong to London and one-way from Amsterdam to Hong Kong.

February 5 following growing concern over the risk of importing mutant strains of COVID-19.

The new order requires city-based pilots and cabin crew to quarantine in a designated hotel for 14 days, before re-entering the community and undergoing an extra seven days of medical surveillance involving regular temperature checks and health monitoring.

The decision comes just weeks after Emirates backflipped on their decision to no longer fly into Sydney, Melbourne and Brisbane.

The airline’s sudden U-turn to resume flights to the east coast of Australia came as the Australian government lifted international arrival caps within Australia from mid-February.

The number of people allowed to fly into NSW, Queensland and Western Australia were halved at the beginning of January in response to the new strain of the virus from the United Kingdom.

But the weekly cap will now increase from 4127 to at least 6362 nationwide. 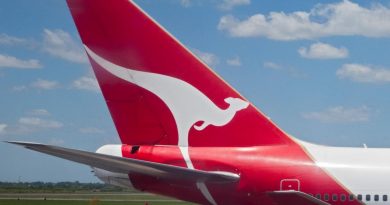 Airlines’ epic sale battle: Which flights offer the best bang for your buck? 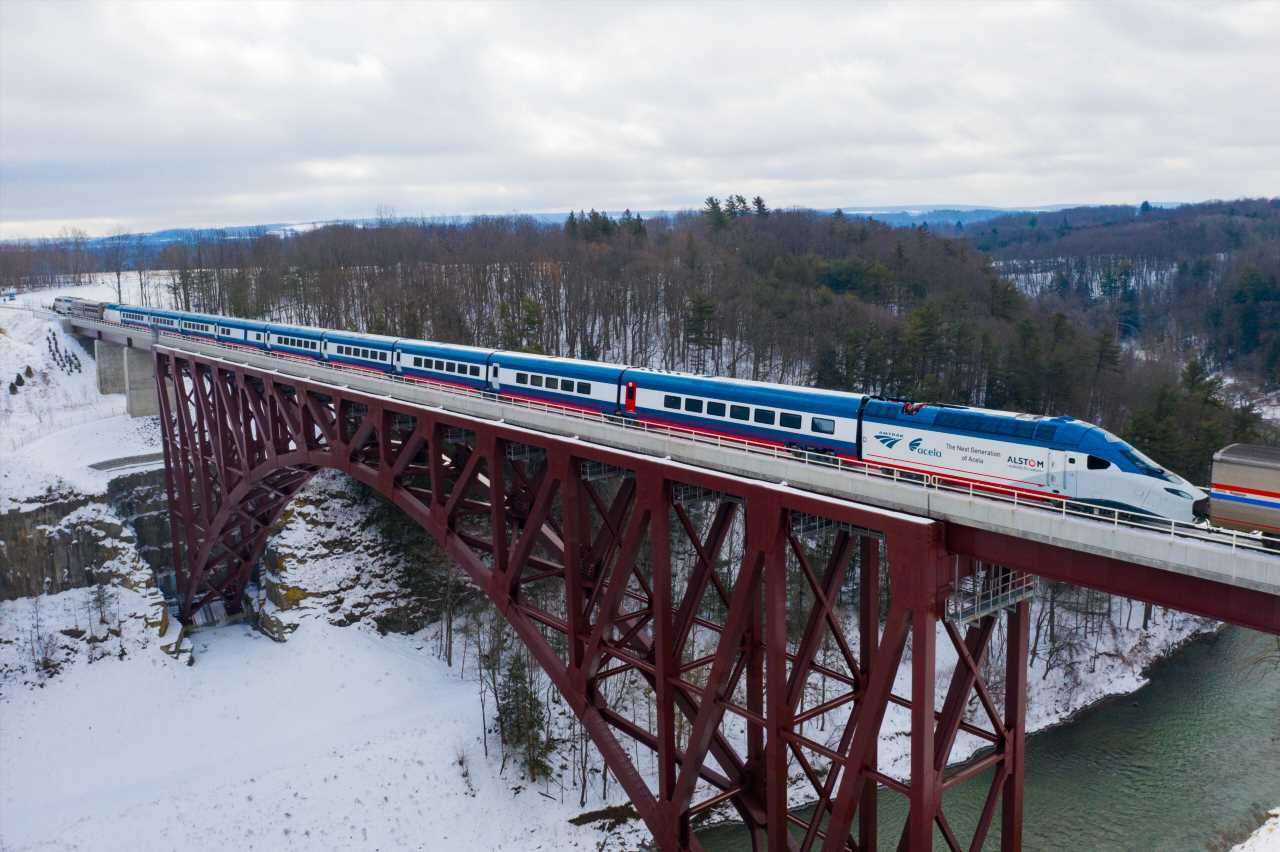 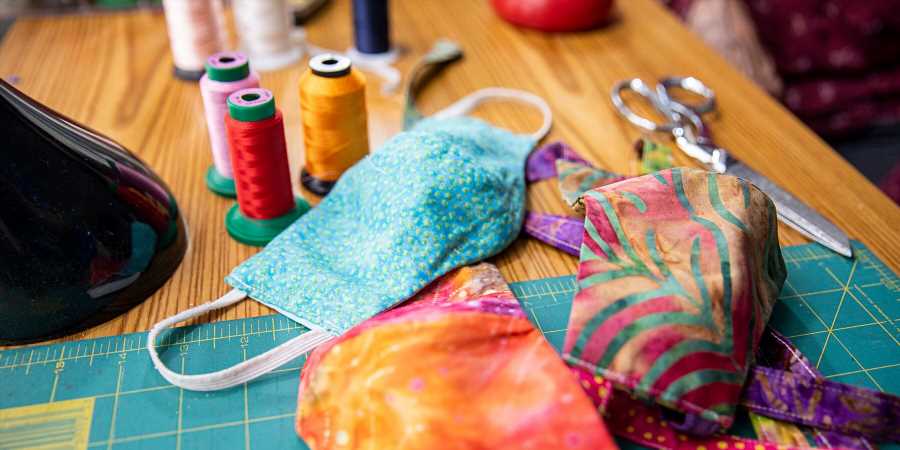 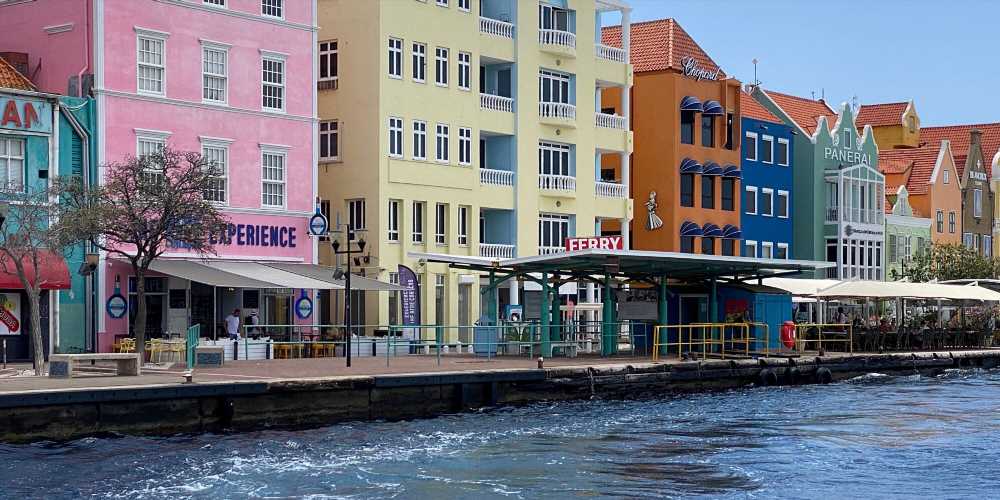 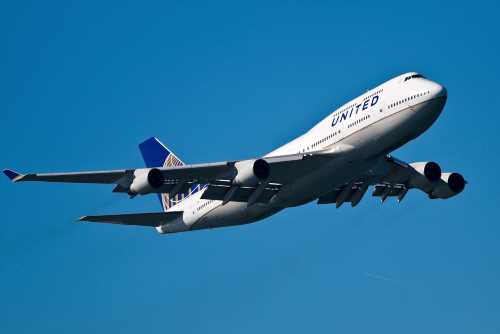