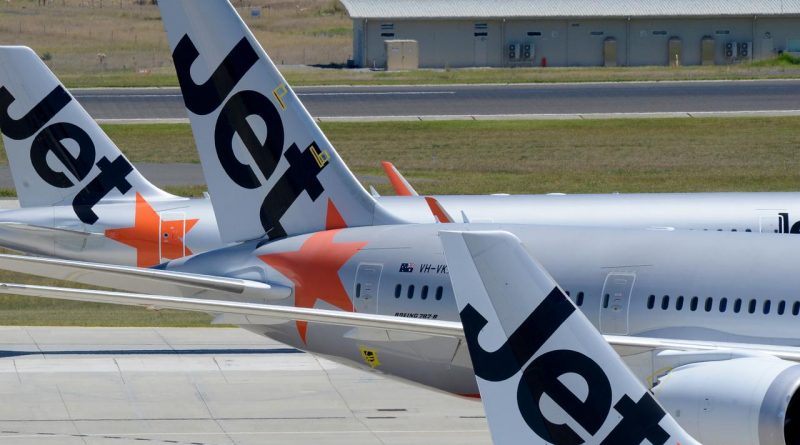 Clear your schedule and get your luggage ready.

It’s been a big week for cheap flight announcements.

Qantas launched $99 one-way flights to South Australia, Virgin slashed flights to Byron Bay for $55, and, of course, the biggest news came just yesterday when the Federal government revealed it would subsidise 800,000 half-price flights to 13 popular holiday spots across the country.

Now, Jetstar is having a 4-hour ‘Friday Fare Frenzy’.

“We expect today’s sale fares to sell out quickly,” a Jetstar spokesman has told Escape.

“The Federal Government’s announcement of half-price fares has already helped boost interest in travel and confidence that domestic borders will remain open,” they added.

Here’s the full list of sale fares (all prices are one-way):

And Townsville and Brisbane $89 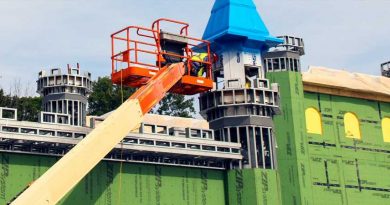 Here's What It's Like to Design a Theme Park, According to a Legoland New York Ride Designer 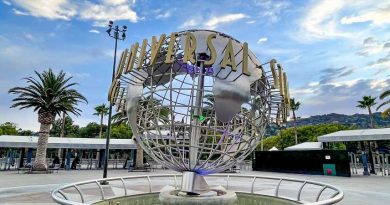 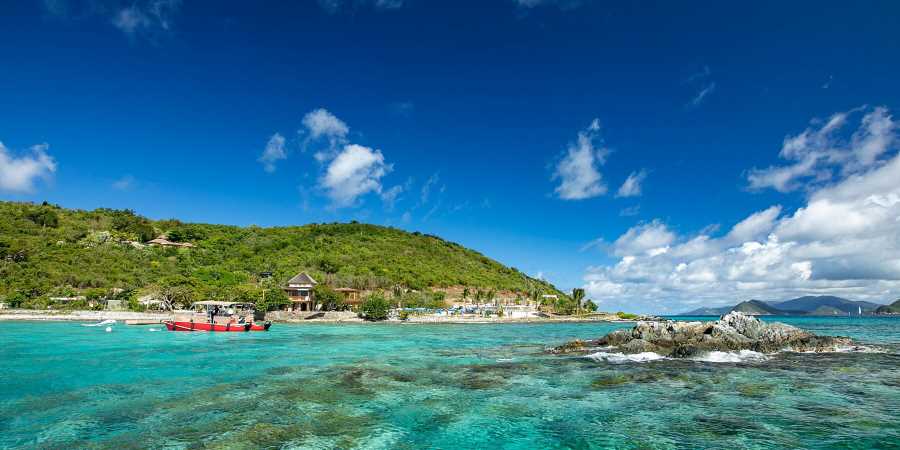 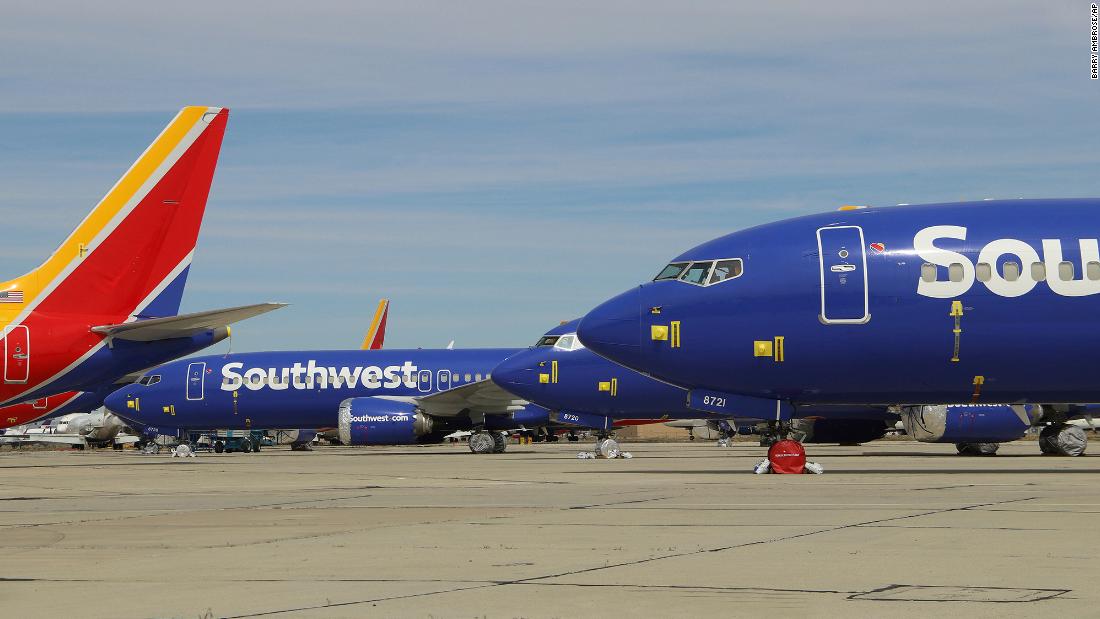