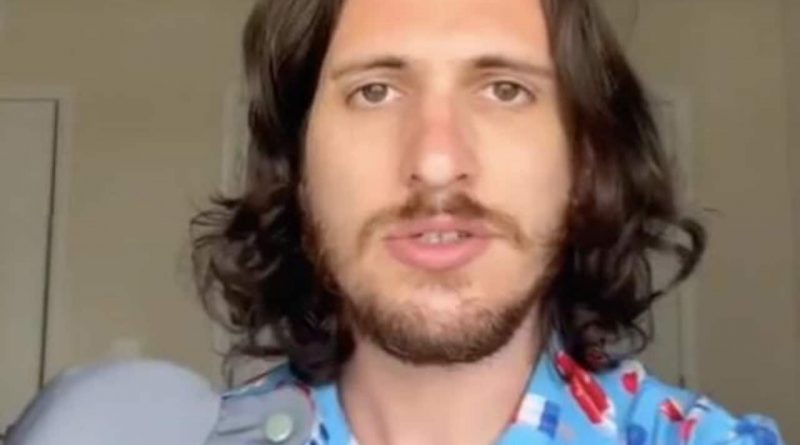 Next time you are on a plane, you should take another look at your travel pillow – as you have most likely been using it wrong.

People have been left baffled by the revelation, with many calling it a game-changer to sleeping during a flight.

It was revealed on TikTok by a user by the name of Sidneyraz, who said: “Here’s something I wish I knew before I was in my 30s”.

He put his travel pillow on his neck — the same way the rest of us use it — before flipped it around, so the two ends of the U-shaped pillow are on the back of his neck.

He turned the pillow around so the ends of the U shape were behind his neck. Picture: @sidneyrazSource:TikTok TikTok

“Travel pillows go in front. I’m so comfy,” he said.

“You can actually sleep on a flight.”

TikTok isn’t the first place where travellers have been told of the best way to use their travel pillows.

“One thing I tell my clients is that if you have a U-shaped neck pillow, turn it around so the bottom of the U is under your chin,” he said.

“That’s because your head tends to bob, which will wake you up, and by rotating the pillow it stops your head from bobbing.”

The technique supports the neck and stops your head from bobbing, which can wake you from your in-flight sleep. Picture: @sidneyrazSource:TikTok TikTok

TikTok users were shocked to find they had been using their pillows wrong, not realising the main part of the pillow should be in front to support the chin.

“This makes so much sense, why am I shocked,” someone wrote.

“No way. My life has been a lie all along,” another wrote.

“Wish I’d known this on my 10 hour flight,” someone else said.

This is how we’ve always been shown to use neck pillows.Source:istock

“I never understood why I found them it uncomfy, but I was doing it wrong this whole time,” another person said.

Lots of people said they blamed advertising, which always showed the travel pillow behind the neck, not in front.

Others who said they already did this, often got weird looks from other passengers. 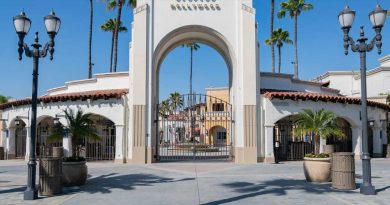 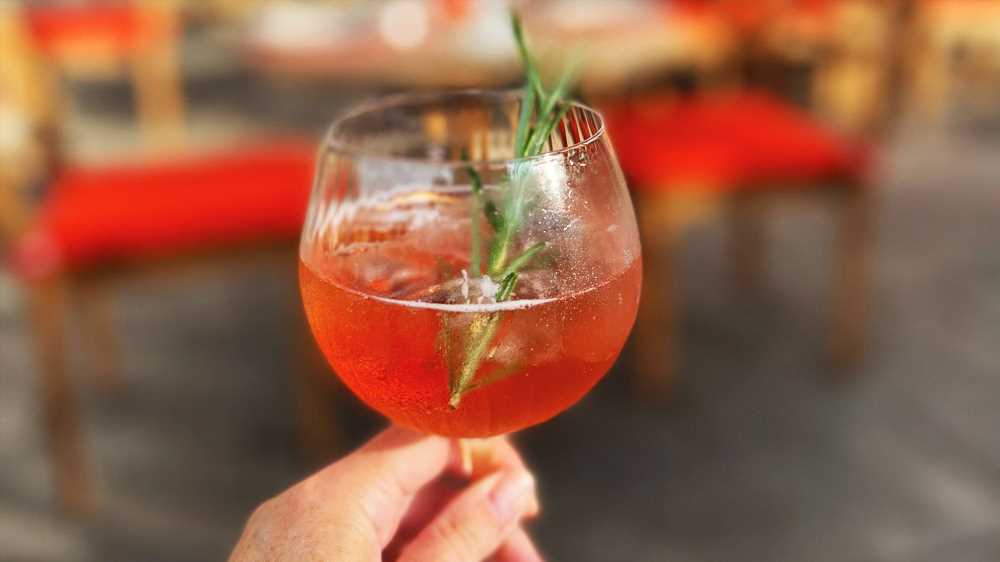 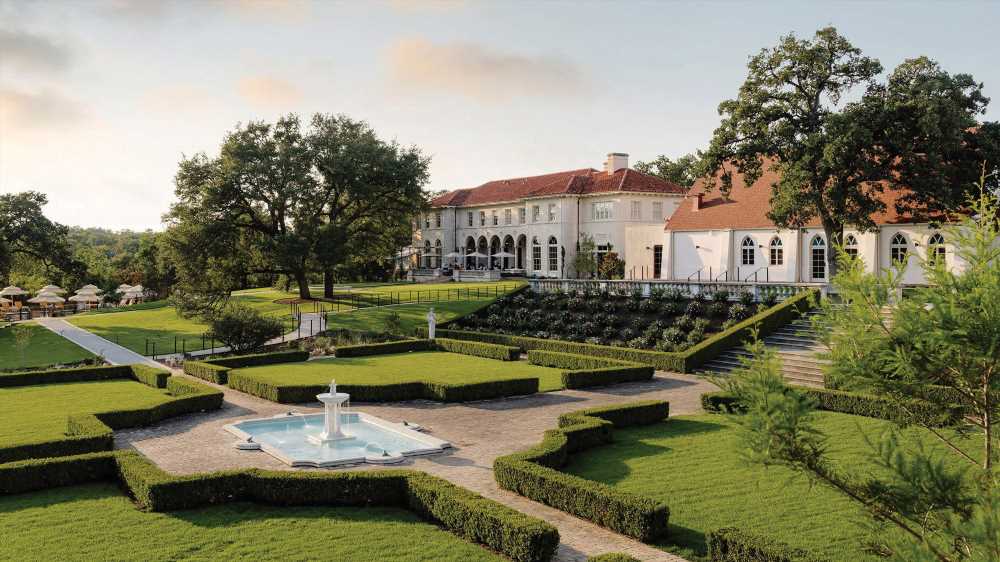 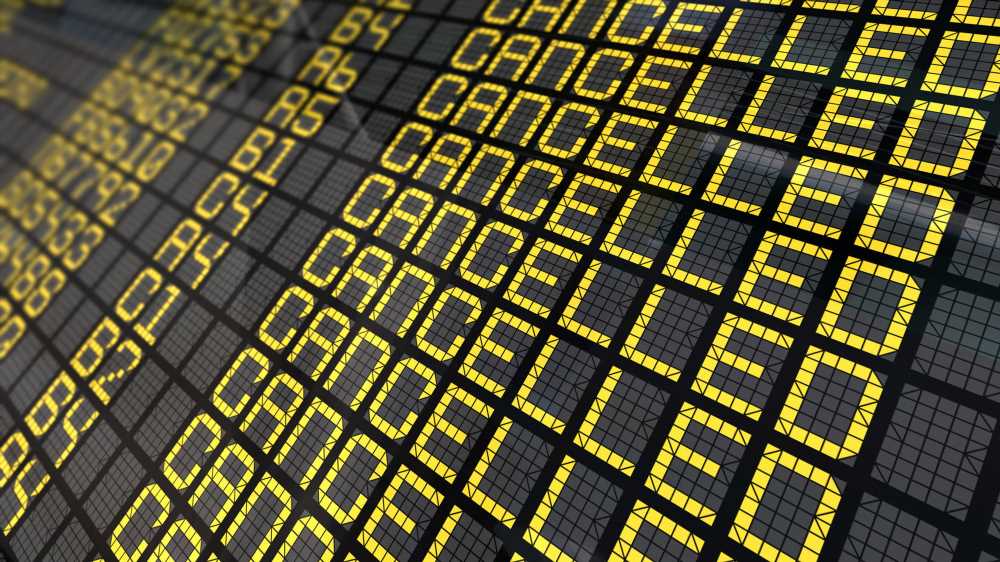 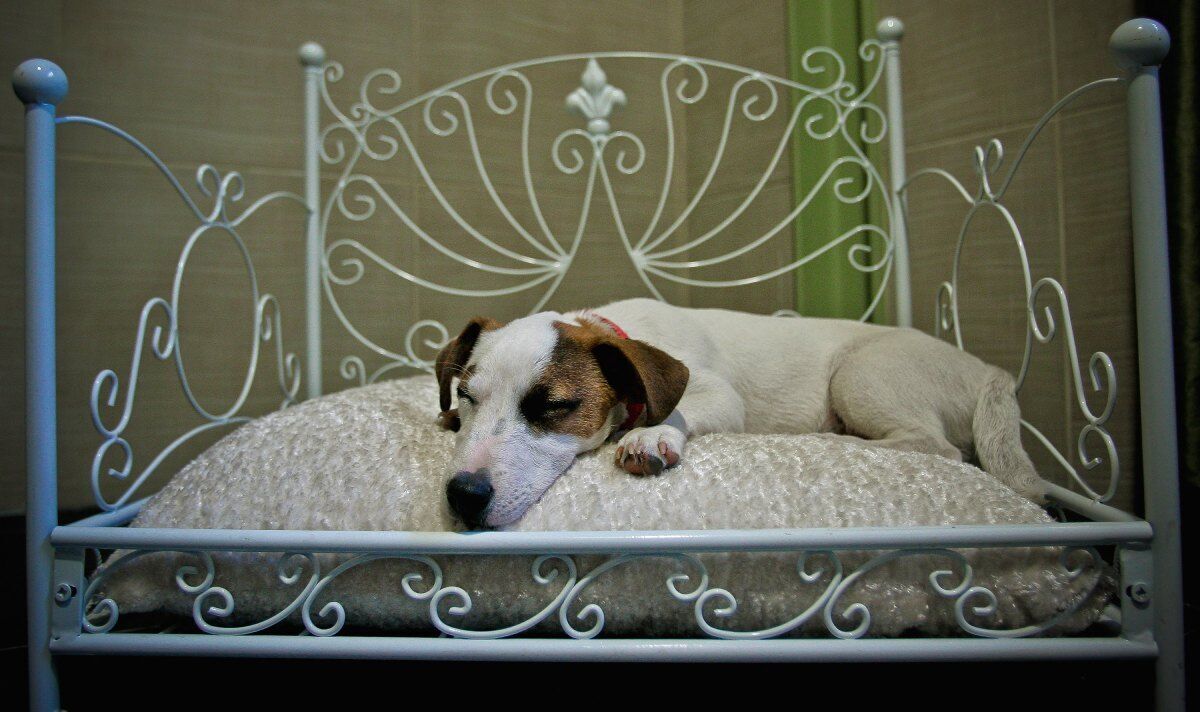 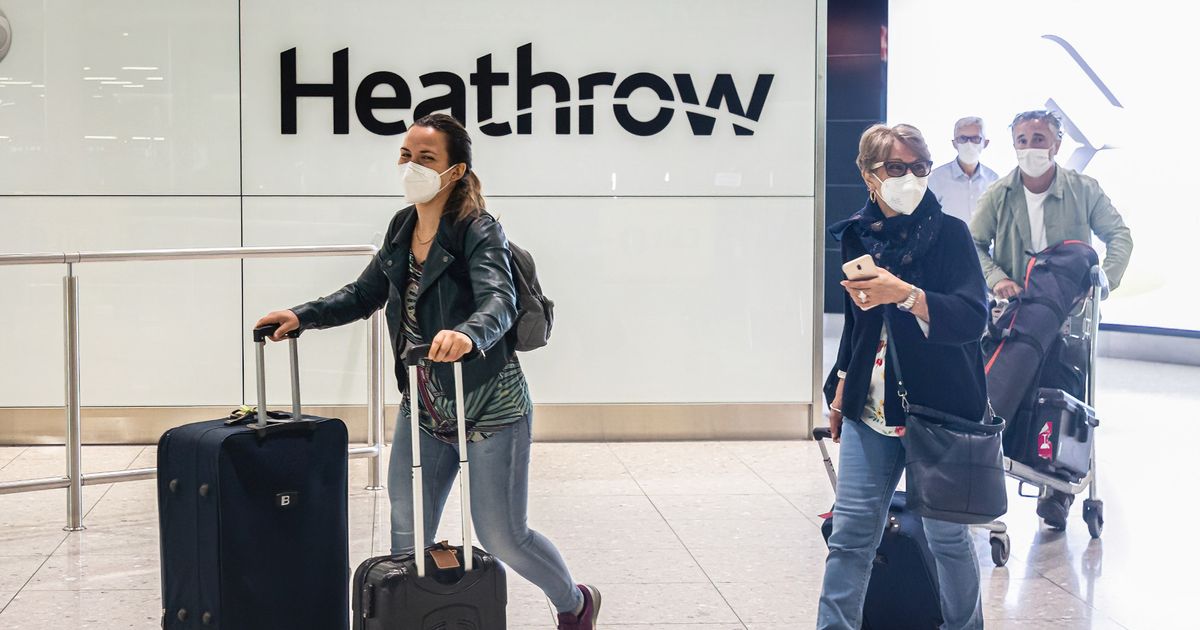 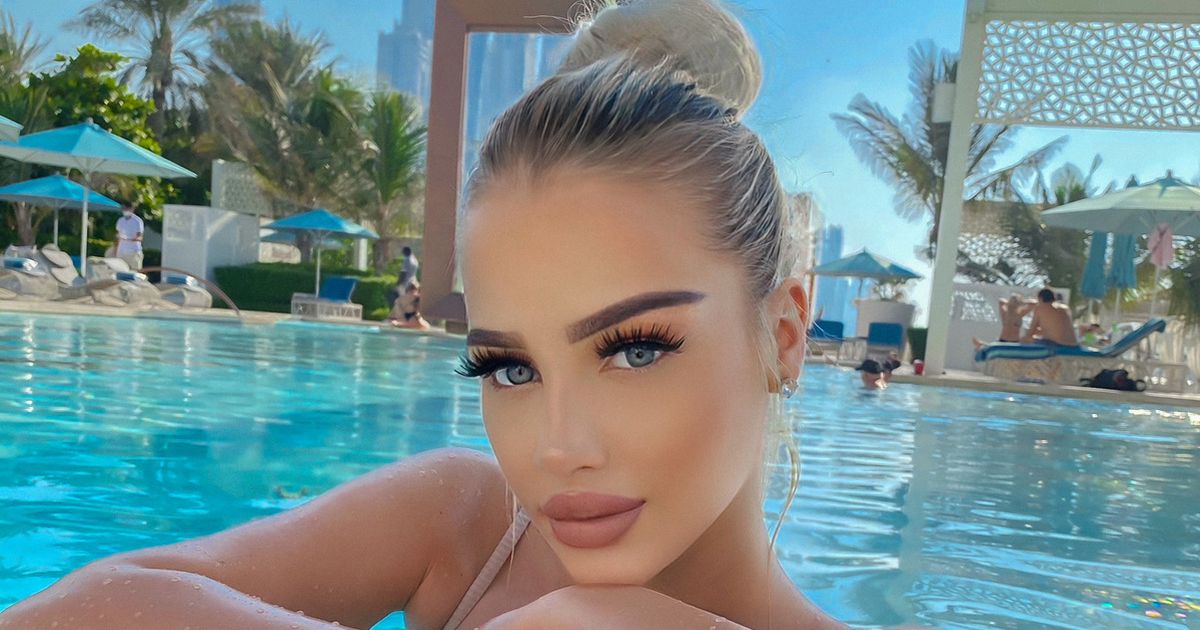