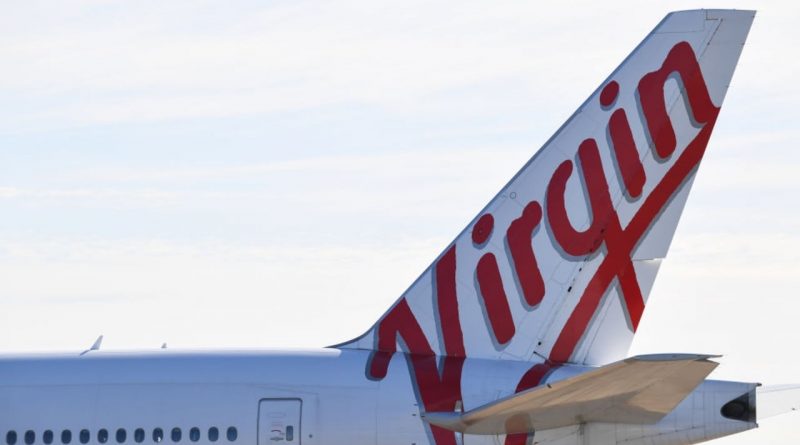 Following the Federal Government’s announcement of half-price flights to popular holiday spots across Australia, Virgin Australia has been the first airline to jump into action with a sale of its own.

On Friday, the airline said it would be slashing fares to destinations including Ballina/Byron Bay, the Gold Coast, Adelaide and the Whitsundays in a snap sale that will last just two hours.

Following the half-price flight fares announced by Prime Minister Scott Morrison, the airline said it had been “inundated” with inquiries from Virgin members regarding how the process will work.

Virgin Australia will be launching cheap flights from today. But you’ll have to be quick. Picture: James D. Morgan/Getty ImagesSource:Getty Images

“We’ve been inundated with guests wanting to book the Federal Government’s half-price fares, so in true Virgin Australia style, we’re giving our loyal customers a taste of what’s to come, with half-price, one-way economy fares on sale from just $55 from 5-7pm today or until sold out,” a spokesman said.

“There has literally never been a better time to fly and guests will be able to book fares today to popular Australian destinations such as Byron Bay and the Gold Coast for no more than a taxi fare.”

Virgin Australia CEO Jayne Hrdlicka said following the announcement, the airline had already seen an increase in travel interest compared to a week prior.

“Our bookings were up 40 per cent yesterday. The half price fares aren’t yet out there. The traffic to the website was twice what it had been before. We can clearly see Australia’s hungry to get out and about and get back to normal while staying safe.”

Some of the best fares from the Friday Frenzy sale, which requires travel between March 15-28, 2021, include:

As for the Federal Government’s half-price flight sale, which will launch on April 1, holiday-makers will be able to book flights to 13 key regions including the Gold Coast, Cairns, the Whitsundays and Mackay region (Proserpine and Hamilton Island), the Sunshine Coast, Lasseter and Alice Springs, Launceston, Devonport and Burnie, Broome, Avalon, Merimbula, and Kangaroo Island.

The $1.2 billion support package, announced by Mr Morrison on Thursday, is designed to deliver “a rush of nearly 800,000 tourists to regions hit hard by border closures”.

Travel dates for the half-price fares are between May and September 2021. A total of 800,000 tickets will be sold at half price – which breaks down to around 46,000 half-price tickets available per week for the 13 destinations.

Some believe the half-price flights have left some tourism regions out in the cold. Picture: NCA NewsWire/Andrew HenshawSource:News Corp Australia

Qantas, Virgin Australia and Jetstar are all on board to sell tickets at half price. Other smaller operators may opt in on the serviced routes chosen by the Government, such as REX, but they must have been running the route for at least two years.

To be eligible for the discount, customers must book through the airline’s website. So for Qantas, visit here. For Virgin Australia, visit here. And for Jetstar, visit here.

I Skipped Studying Abroad to Get Ahead in College, and I Wish I Hadn't

Worth keeping in mind next time you fly

Oxford walks to explore near the city during lockdown