Home » Active Travel » You Can Now Walk or Bike From New York City to Canada, Thanks to This New 750-mile Trail 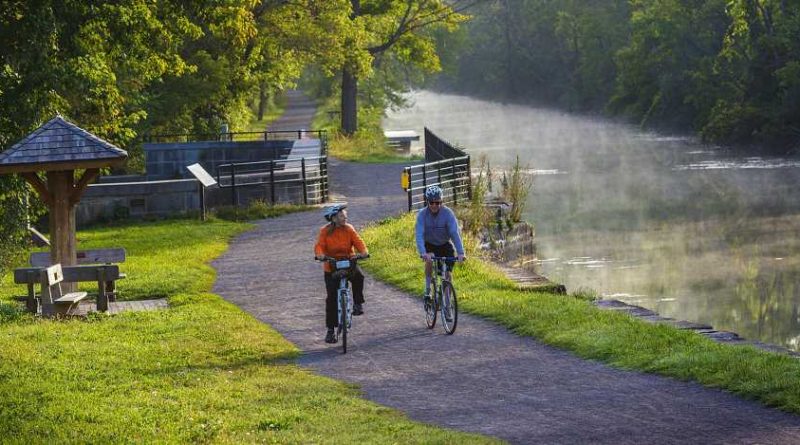 New York has finally put the finishing touches on a 750-mile multipurpose trail that stretches from the southern tip of Manhattan to the Canadian border.

The Empire State Trail connects about 400 miles of previously unlinked off-road trails and adds nearly 180 miles of new off-road trails to the state's network. As part of the project, the state also upgraded 170 miles of on-road bicycle routes and incorporated several bike racks to accommodate the nation's growing interest in cycling.

"Not only does it provide an opportunity to experience the natural beauty and history of New York, but it also gives New Yorkers from every corner of the state a safe outlet for recreation as we continue to grapple with the COVID-19 pandemic," New York Governor Andrew Cuomo said in announcing the project's completion.