Home » Cruises » A new perspective on the familiar with Viking Octantis on the Great Lakes: Travel Weekly 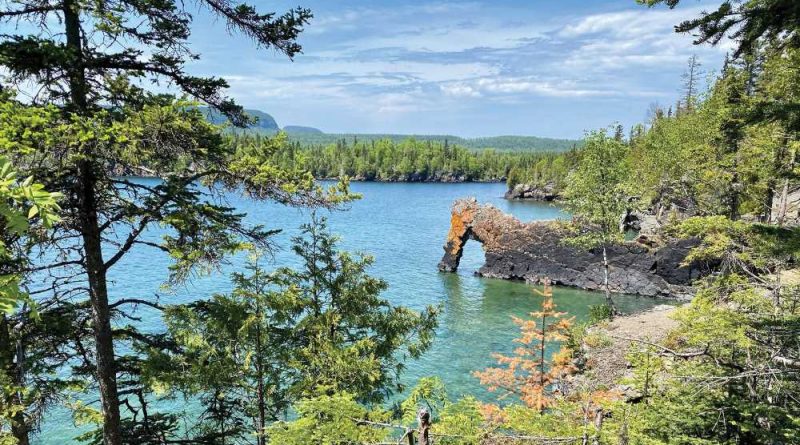 The term “expedition” calls to mind images of explorers venturing where few people will ever go: Antarctica to spy on penguins waddling across glaciers, or the Galapagos Islands to mingle with blue-footed boobies.

When pushing away from port in Milwaukee on the Viking Octantis expedition ship to sail the Great Lakes, I was skeptical this would feel like an “expedition.” After all, the lakes are seated in the proverbial backyard of millions of Midwesterners, myself once among them. As the skyline shrunk in the distance, I wondered how sailing a body of water so close to home could feel like an adventure.

Senior cruise editor Andrea Zelinski immersed herself in Viking’s Scandinavian spa experience, working up the courage to pull the chain for the bucket shower.

It wasn’t long before the lake, carved by continental ice sheets, resembled a vast ocean with smaller waves. I lost sight of land and began to realize how large the Great Lakes are and how little I’d known about them.

As cruise lines search for new territories to explore, the Great Lakes region is one they are just beginning to venture into. The lakes are the largest body of water in North America, yet only a few cruise lines sail them, namely Pearl Seas Cruises with one 210-passenger ship and American Queen Voyages sailing two 202-passenger ships.

The difference between expedition ships and large cruise vessels, said Torstein Hagen, founder and chairman of Viking, is that large ships are not welcome in nearly as many places. “We come here and we’re welcome everywhere,” he said last month onboard the 378-passenger Octantis, then on its third Great Lakes voyage. “It’s quite nice. Refreshing.”

Viking introduced expeditions to the Great Lakes in May, with plans next spring to double down with a second expedition ship, the Viking Polaris, after a season in the Antarctic. When Viking adjusted the specs on the ships to be able to squeeze through the Welland Canal near Niagara Falls, a prerequisite to accessing the Great Lakes beyond Lake Ontario, executive vice president of marketing Richard Marnell wasn’t sure it would sell.

“You’re hopeful if you build it, they will come,” he said. “We still have some space, but these itineraries have been selling very, very well.”

The voyages seem to attract former Midwesterners who find the lakes familiar and want to revisit them, he said, or people around the country who want to stay close to the U.S. and are curious about the lakes. 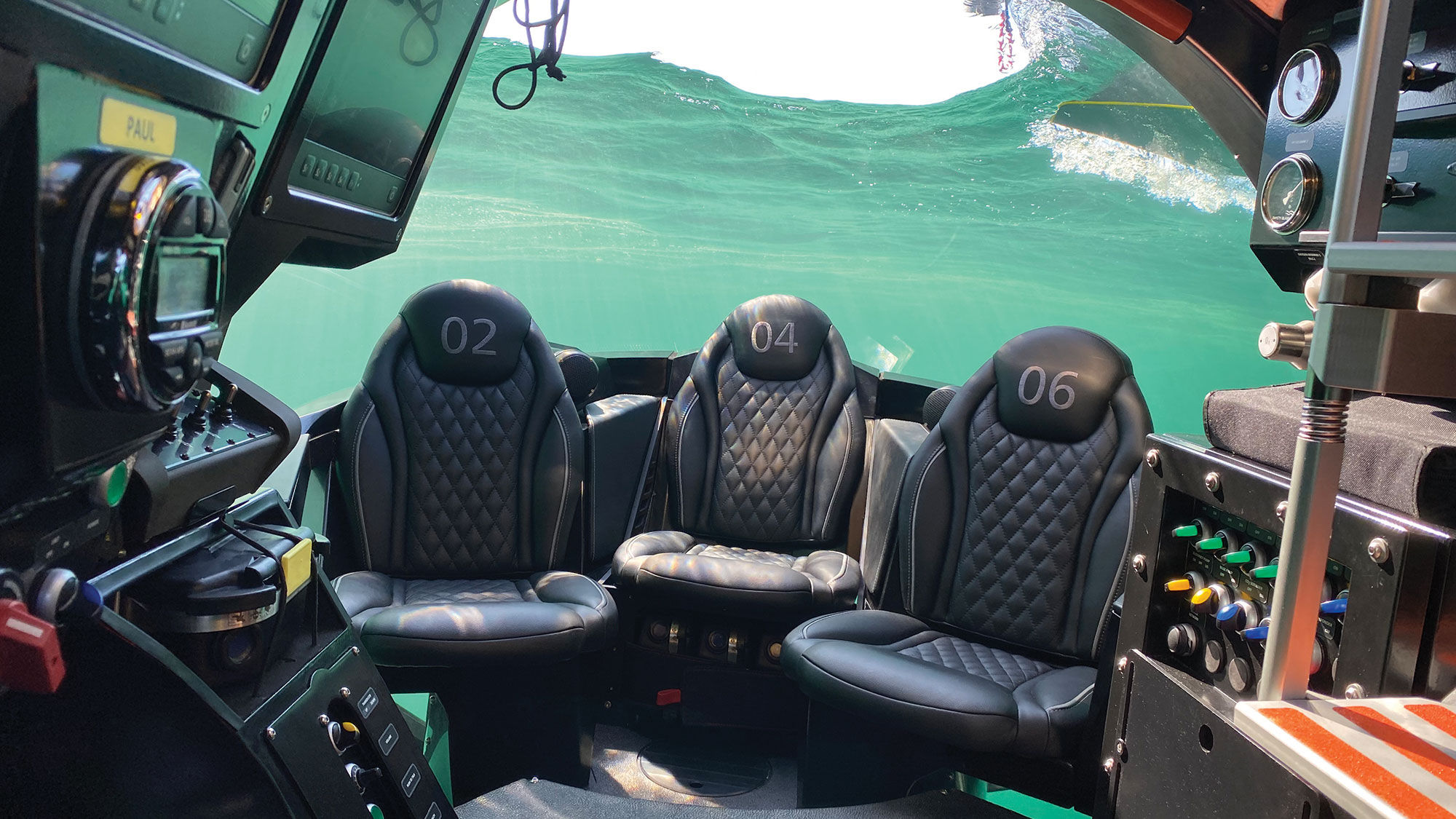 What makes this expedition ship different are the toys onboard. On the Octantis, this included the opportunity to venture underwater in a submarine, ride a military-grade special operations boat with two 450-horsepower engines or paddle one of the ship’s double-seater kayaks to scope out the land.

However, some U.S. policies are holding Viking back. For instance, the ship’s two submarines (painted yellow and named John and Paul in a hat tip to the Beatles) can only dive in Canadian waters because they are not U.S.-flagged. That restriction limited when and where guests could use the vessels to discover marine life or shipwrecks that would reinforce the expedition feel.

On our sailing, the Octantis sailed from Milwaukee to Thunder Bay, Ontario, with calls at the carless Mackinac Island in Michigan, then in Canada at the Unesco Biosphere Reserve of Georgian Bay near the Thirty Thousand Islands stretch of lakeshore. The ship then sailed to the Silver Islet for guests to hike Sleeping Giant Provincial Park.

On the U.S. side, Hagen wants to see his ships call in Chicago, namely at the iconic Navy Pier. He said he is negotiating with the pier about docking there, although some dredging would be required.

The Octantis sails four Great Lakes routes departing and arriving in Milwaukee and Duluth, Minn., in the U.S. and Toronto and Thunder Bay in Canada. As the Antarctica season approaches, the ship will shift to voyages between New York and Toronto before sailing the Atlantic coastline to Ft. Lauderdale and on to Antarctica. 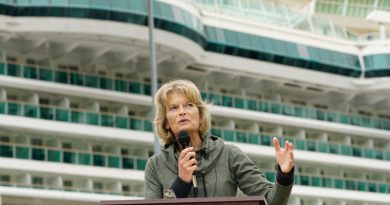