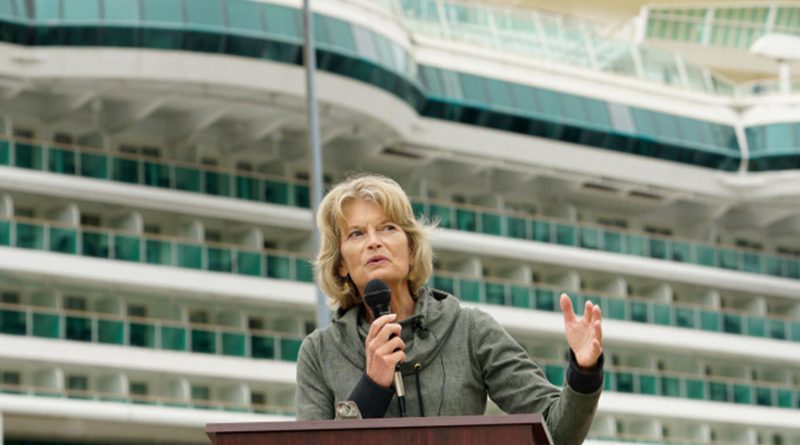 Congressional lawmakers from Alaska are again introducing legislation that would allow cruise ships to skip their legally required stops in Canada if borders close there again.

Although Canada’s borders reopened during the pandemic, the delegation argues Alaskans shouldn’t have to gamble that the country won’t close its borders again and halt sailing.

“Alaska’s economy and our communities should not be at the mercy of decisions made by the Canadian government, and I will do whatever is needed to ensure Alaskans can prosper,” said Sen. Lisa Murkowski.

Travel agents and cruise line executives see strong bookings in Alaska as a bright spot for 2022 as the industry struggles to recover from a dismal two years.

Young said he would prefer a permanent change to the law. However, he said lawmakers stand ready to push the extension in Congress should Canada take actions that would disrupt the Alaska cruise season.

Avis Budget Group and Ford Team Up to Connect Cars