Home » Cruises » All of Silversea's Antarctica cruises to depart from Chile 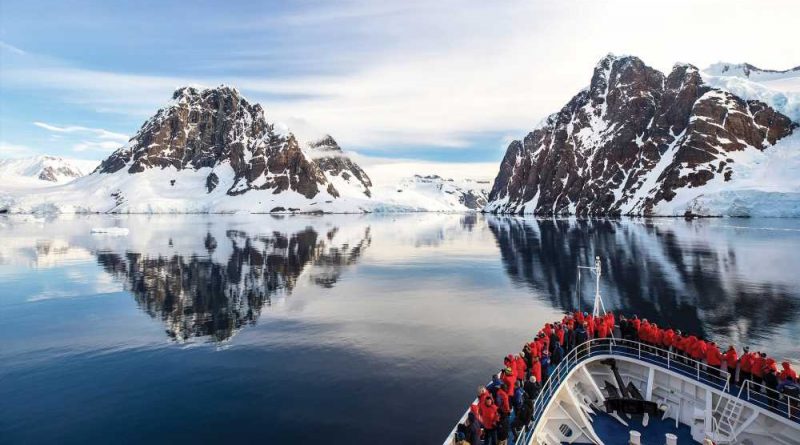 Silversea Cruises confirmed that all Antarctica sailings will depart from Chile for the 2021-22 season, after reaching an agreement with Chilean authorities for two ships to homeport in Punta Arenas.

Silversea had previously planned to deploy two ships on Antarctica sailings from Ushuaia, Argentina, the main point of departure for White Continent cruises. However, Argentina currently does not allow most foreigners who are not residents of Argentina, including U.S. citizens, to enter the country due to the Covid-19 pandemic.

Travel Weekly is tracking the cruise ships that have already returned and the many more to come.

The Silver Cloud and Silver Wind will sail from Punta Arenas, while an additional Antarctica-bound ship, the Silver Explorer, will continue with its scheduled plan to depart from Chile’s Puerto Williams starting in November.

Passengers will fly into Santiago, Chile, where they will overnight in a hotel prior to flying to their embarkation port.

Jetting over the Drake Passage

Silversea’s 2021-22 season will also see the launch of Antarctica Bridge, a business-class jet service enabling passengers to avoid the two-day sailing each way across the Drake Passage between South America and the tip of Antarctica. The Drake has some of the roughest seas in the world.

Guests will fly directly from Punta Arenas to King George Island in Antarctica on a jet specially modified to land on the island, which is about 75 miles from the Antarctic Peninsula. The flight is about two hours.

After the flight, guests board the ship for the Antarctica portion of the cruise. They then fly back to Punta Arenas before the ship crosses the Drake back to Chile.

Silversea’s Antarctica cruise collection includes a series of mostly 10-day explorations of the Antarctic Peninsula and the South Shetland Islands, as well as shorter sailings of five, six or nine days as part of the Antarctica Bridge program.

Two Deep Antarctica itineraries spend 20 days tracing a path beyond the Antarctic Circle, attempting to reach a latitude of 69 degrees south. Silversea is also offering two solar eclipse cruises on Dec. 4. Antarctica is the only place on Earth where the eclipse can be viewed in totality. 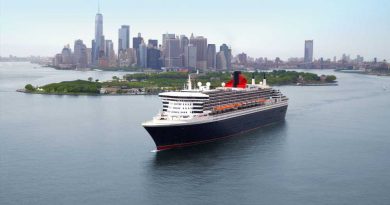