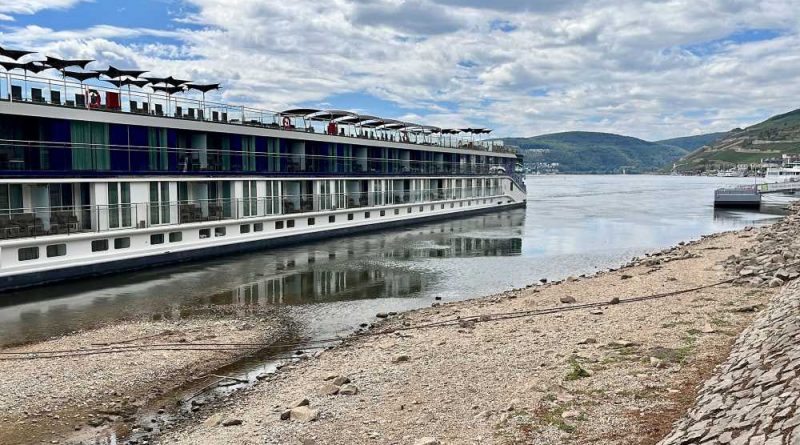 ONBOARD THE AMALUCIA — Some of Europe’s busiest rivers are experiencing water levels that are lower than usual this summer, making the threat of impassibility all too real for commercial ship traffic. That includes the river cruise industry.

Capt. Arjan Leunis of the AmaLucia, AmaWaterways’ newest ship sailing the Danube, Rhine, Main and Moselle rivers, said weather-related issues are the main cause of this year’s water-level deficiency on the Rhine. Leunis was navigating the AmaLucia during its seven-night christening cruise from Amsterdam to Basel, Switzerland.

Excessive heat coupled with too little rain and snowfall earlier this year have left the rivers in Europe with unusually low levels. Typically, Leunis said, snow and rain ahead of the summer season help replenish the water levels of the rivers and keep conditions manageable for ship traffic. 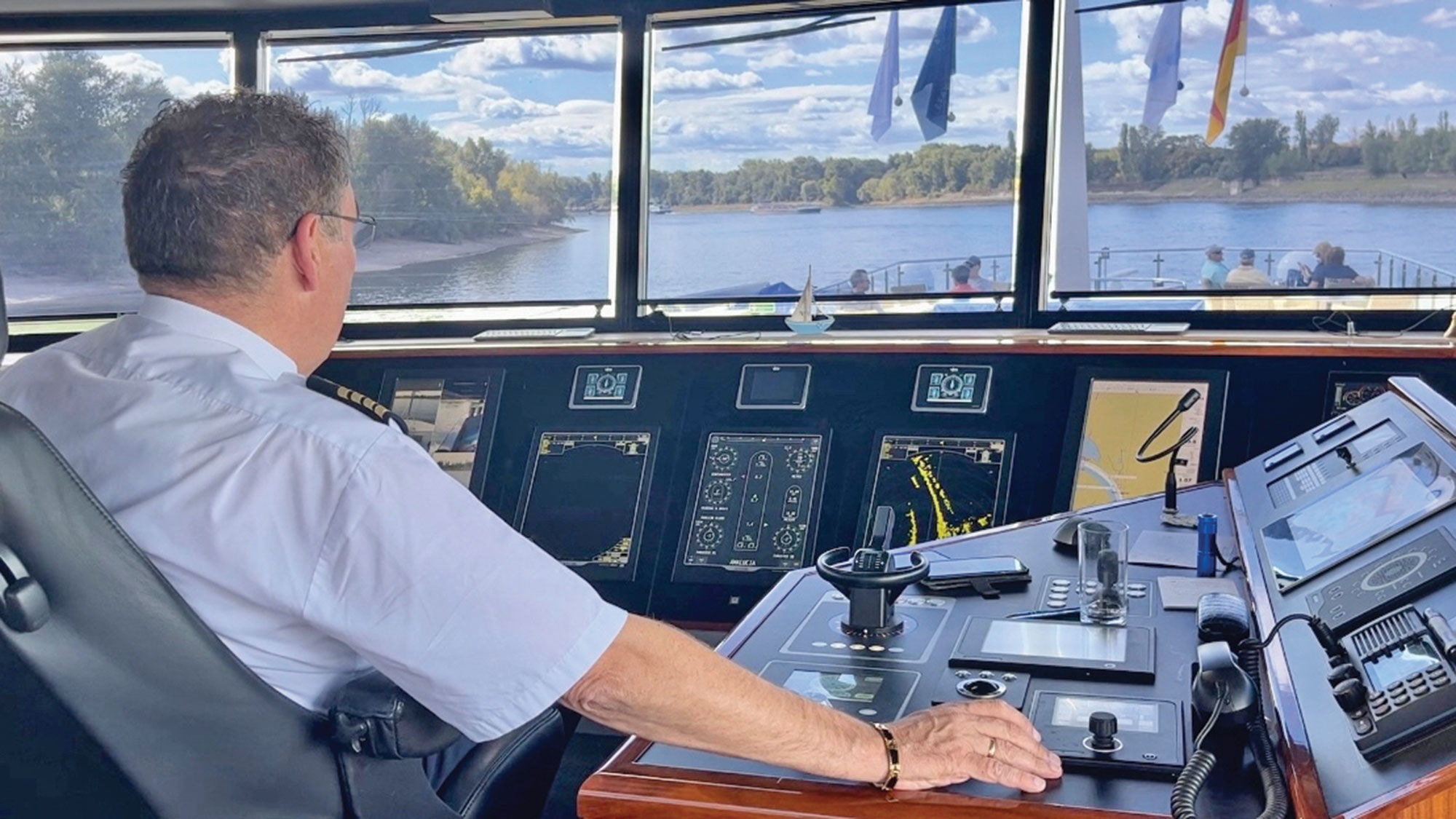 So far, the ships have managed to keep moving in this comeback season for AmaWaterways and the other river cruise lines. But it doesn’t mean that the concern isn’t there.

Leunis said his biggest worries right now include the continued decrease in water levels near Kaub in the heart of Germany’s Rhine Gorge and the growing potential that low water may expose rocks that could damage the ship and even create holes.

The captain said water levels near Kaub are supposed to be between 120 centimeters and two meters. Right now, they’re at 70 centimeters; the water becomes impassable to AmaWaterways ships when it drops to 40 centimeters.

“When we have around 20 to 30 centimeters less water, then it is no longer possible to sail with the passengers, and we need to swap the ships,” Leunis said. He noted that while swapping ships is not an ideal situation, it beats having to end the sailing completely.

One way Ama can make the swap as seamless as possible is by having two ships sailing the same river at the same time, but starting itineraries from opposite directions — a Rhine cruise from Basel to Amsterdam and vice versa, for instance. Once the ships reach a critical point on the river where water levels are too low to continue, passengers switch ships and move forward with their journeys as the ships simply turn around and head back to their original ports.

“Since the ships are basically sister ships, guests are basically in the same cabin on the other ship,” said Rudi Schreiner, president and co-founder of AmaWaterways, who was onboard for the christening cruise. He added that the process is typically smooth and carried out when guests go on a shore excursion and are later brought to the sister ship where their luggage is already waiting for them in their new cabins. 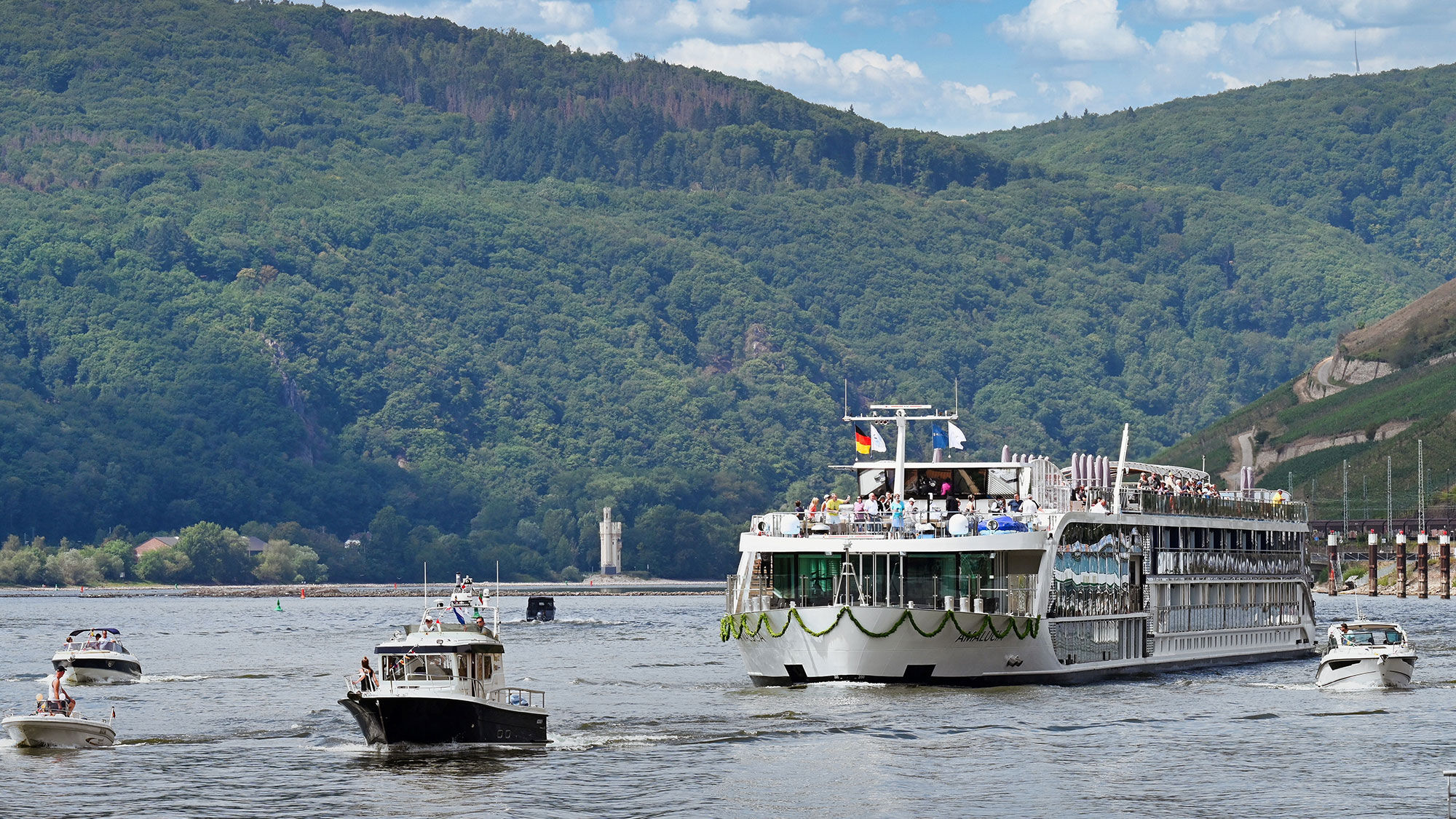 Low water, he said, “has been an issue forever here. It is easier [to overcome] on the Danube than on the Rhine, because the Danube has a lot of hydroelectric power plants with dams. That means when water gets low, they close it off and don’t let the water flow off, which helps to maintain a certain water level. The Danube has seven or eight power plants, whereas the Rhine has no power plants and no dams.”

Schreiner said he doesn’t see that changing anytime soon, as there are no plans for dam construction on the Rhine.

But despite what seems like difficult straits for ship traffic on the Rhine, Schreiner is confident the company can pivot to uphold the river cruise experience guests expect.

“It always depends on the draft,” he said, noting that AmaWaterways’ ships are built with drafts that can usually handle precariously low water. 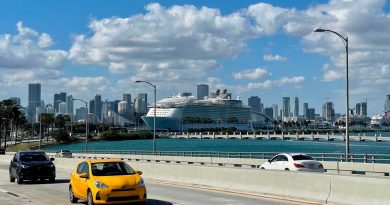 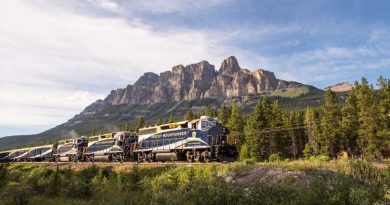