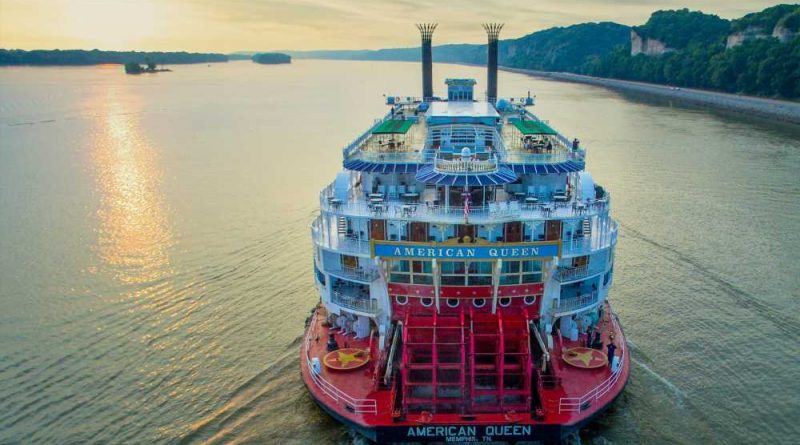 AQSC said the American Queen had launched from New Orleans and will sail Mississippi and Ohio river cruises.

The ship relaunched almost to the day of the 10th anniversary of AQSC’s purchase of the historic paddlewheeler, on Aug. 8, 2011, which AQSC chairman John Waggoner said “ushered in a new renaissance of U.S. river cruising ten years ago.”

AQSC’s first sailing this year launched in March, when the American Countess set sail on March 21 on the Mississippi. It has since restarted the American Empress and the American Duchess.

Royal Caribbean: Robot bartenders and 1,500 bottles of champagne a week on cruise ship