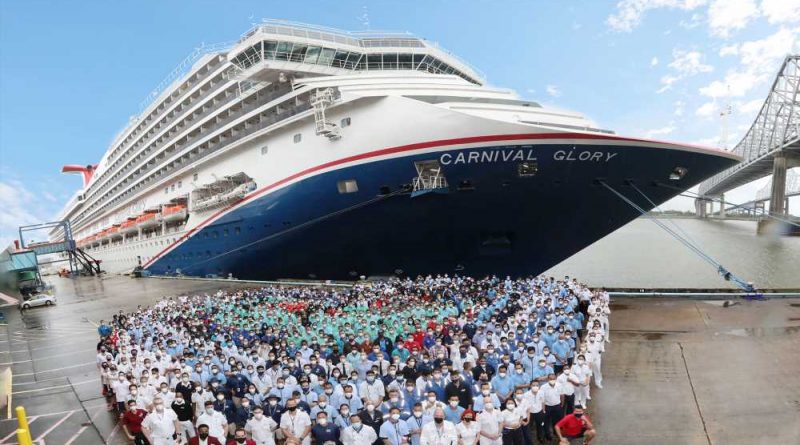 The Carnival Glory became the first ocean cruise ship to depart from the Port of New Orleans in more than 18 months when it embarked on a seven-day Caribbean sailing on Sept. 19.

“Carnival Cruise Line has been a part of the New Orleans community for more than 25 years, and we’re absolutely thrilled to provide our guests an opportunity to get back to fun while supporting the local economy in one of our most popular homeports,” said Carnival president Christine Duffy in a statement.

Carnival launched the first year-round cruise program from New Orleans in 1994 and has carried upwards of 4.5 million guests from the city, the line said. On Nov. 1, the Carnival Valor will join the Glory in New Orleans and resume its short-cruise schedule of four- and five-day cruises to Mexico. Carnival expects to carry 400,000 passengers annually from New Orleans, more than any cruise operator. 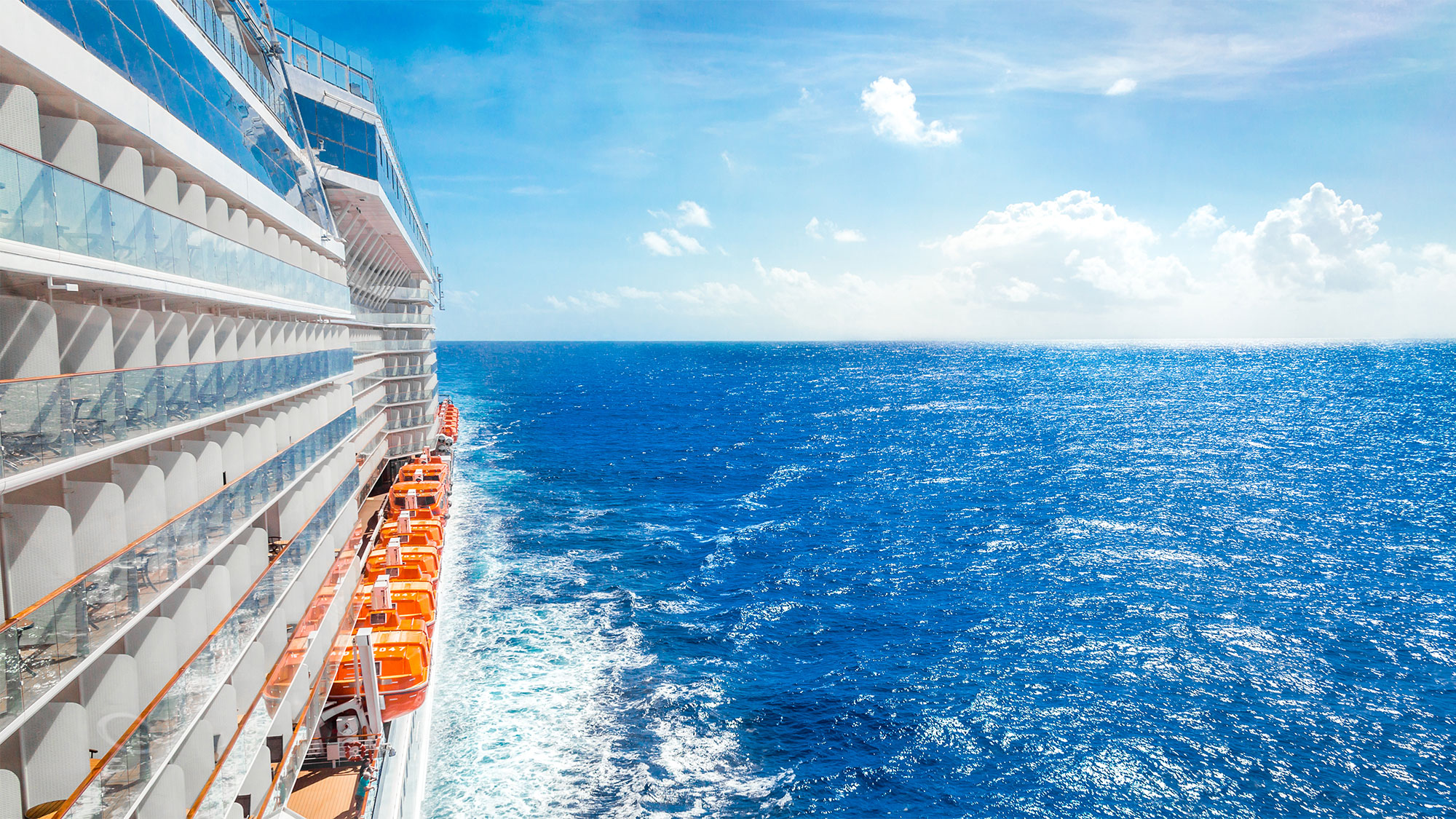 Travel Weekly is tracking the ships that have re-entered service and the ones yet to return.

Before re-entering service, the Valor was used to house first responders involved in New Orleans recovery efforts from Hurricane Ida.

The two ships bring to 11 the number of ships Carnival has relaunched (half of its U.S. fleet) since the global cruise shutdown in March 2020. 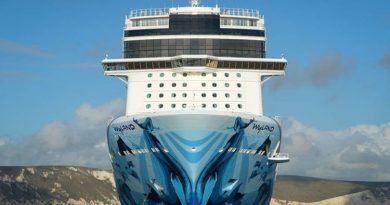 When can you go on a cruise holiday?