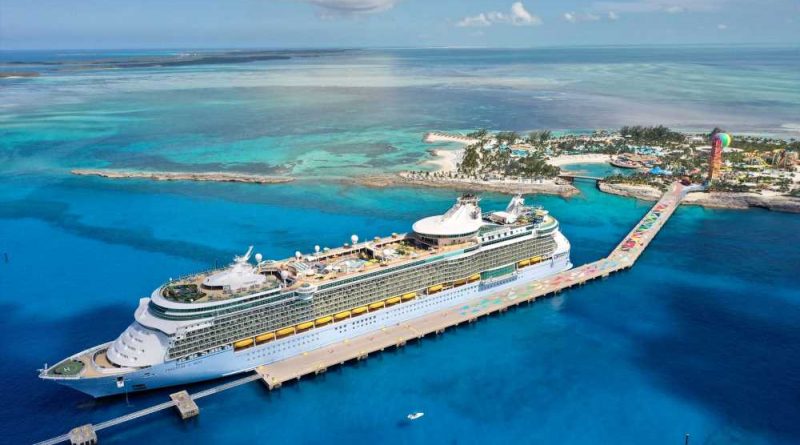 The CDC appealed a federal judge’s ruling that granted a preliminary injunction that prevents the agency from enforcing its Conditional Sailing Order (CSO), which has blocked cruise ships from resuming service during the pandemic, as of July 18.

In its appeal, the CDC argued that the ruling could fuel the pandemic, saying that “undisputed evidence shows that unregulated cruise ship operations would exacerbate the spread of Covid-19 and that the harm to the public that would result from such operations cannot be undone. Cruise ships are uniquely situated to spread Covid-19, due in part to their close quarters for passengers and crew for prolonged periods, and stops at foreign ports that risk introducing new variants of Covid-19 into the U.S.”

On June 19, U.S. District Judge Steven Merryday issued a 124-page decision saying that Florida would be harmed by the CDC’s order, which the state said blocks cruises ships from sailing.

The CDC defended its order in its appeal, saying that “It does not shut down the cruise industry but instead provides a sensible, flexible framework for reopening, based on the best available scientific evidence.”

“The injunction — together with Florida’s refusal to allow cruise lines to verify the vaccination status of their passengers — will disrupt the orderly process for resuming operations that the CDC developed in close consultation with the cruise industry,” the CDC argued.

The CDC also refuted the judge’s argument that the law exceeds CDC authority, saying that “It is well within the CDC’s traditional authority to require such measures to prevent the introduction or spread of communicable disease into the United States from foreign-flagged ships seeking to operate in U.S. waters.”