Home » Cruises » Cruise: How a cruise holiday transformed into a lifelong career for cruise ship captain

The role of a cruise ship captain is one steeped in adventure, but it is certainly not without hard work. For captain James Griffin, this means a career that has taken him through the Arctic Circle and wilds of Antarctica.

Before he was sailing the ship, however, James was actually enjoying a cruise experience just like any other holidaymaker.

There was something about that experience though, that transformed his entire life, and helped shape his knowledge of the world and passion for some of it’s most beautiful natural environments.

He spoke exclusively with Express.co.uk to share an insight into how he worked his way up to navigating from a holidaymaker to embarking on expeditions across the Drake Passage.

“I have been in the cruise industry now for nearly 20 years and I have enjoyed it thoroughly,” James said. 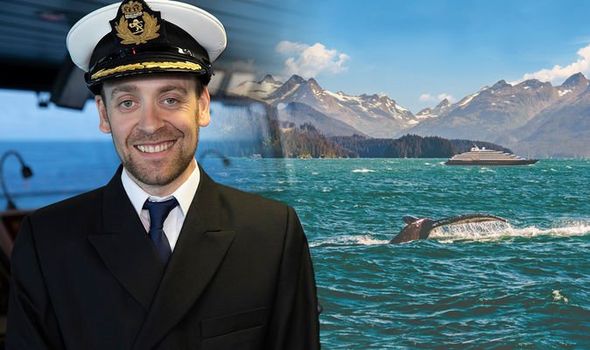 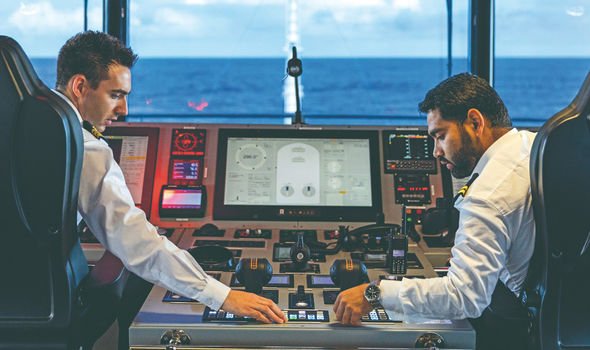 “I have met some amazing people, learned a great deal about the world and have also developed a passion for the polar regions which I would never have expected.”

It all started when he was just a boy, with a family holiday sparking his passion for the ocean.

“My parents took me on cruise holidays as a child, which I think helped me to develop an interest in ships and adventure travel at a young age,” he explained.

As soon as he was old enough, James jumped at the chance of beginning his career, embarking on the long journey to where he is today.

“I joined Cunard as a Deck Officer Cadet when I was 17, and worked my way up the ranks, becoming Chief Officer of the RMS Queen Mary II,” he said.

James spent 10 years sailing across the North Atlantic with Cunard and adventure became a part of the everyday.

“I became interested in the expedition market and worked with Lindblad National Geographic as Chief Officer and Captain for several years,” he continued.

James later joined Scenic Group for the build of the Scenic Eclipse in 2018 and was given the opportunity to mix his love of the Antarctic with his passion for sailing.

“There have been so many amazing experiences over the years; I really have been incredibly fortunate to see the world from some amazing ships,” he said.

“For me, Antarctica is a huge highlight, and taking the Scenic Eclipse there for the first time after nearly two years working on the project was hugely rewarding.

“Seeing corners of the world few people ever have is a privilege, and I’m always excited to play a part in helping to introduce our guests to new sights, experiences and possibilities.”

It is a job that continues to satisfy his appetite for discovery, even after more than two decades.

“The first time I travelled to Antarctica and marvelled at the pristine environment, teeming with wildlife and unsurpassed scenery,” he said.

“There really is nowhere else quite like it on Earth, and to have the opportunity to captain an innovative expedition vessel to this untouched wilderness has been a wonderful privilege. 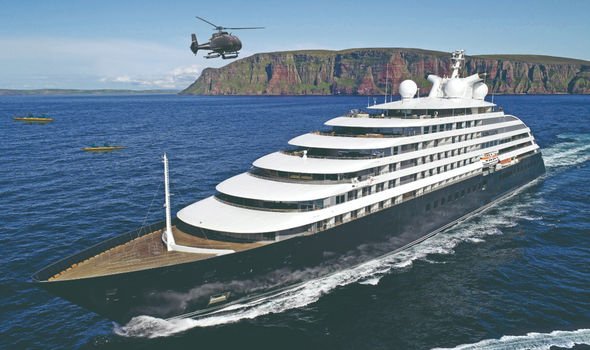 “Travelling to destinations like Antarctica reminds me of why I took up a career in the maritime industry in the first place – it’s a sense of adventure you get from no other job.”

Though he is keen to avoid “cliché’s” it’s the diversity of the job that adds an even further draw.

“It’s a bit cliché to say ‘no two days are the same’, but it is true. I believe that the responsibility captains have cannot be underestimated, which makes the job both challenging and hugely rewarding.,” James adds.

“We are in charge of our ships for several months at a time, 7 days a week, 24 hours a day. We have to trust our teams and are always available should something occur.”

He continues: “There is no ‘typical’ day as such. We spend much of the year travelling to remote destinations like Antarctica and the Arctic, where literally every day is different and challenging. “I spend a significant part of my day on the bridge of the ship, where I oversee challenging navigation and manoeuvring procedures and offer advice to the Junior Deck Officers to allow them to progress. 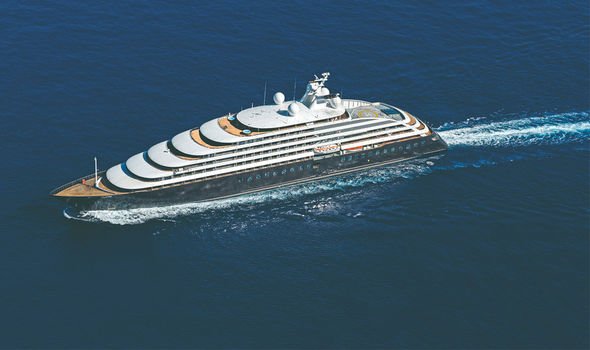 “A great deal of my day is spent working with the Discovery Leader, analysing weather forecasts, ice charts and planning routes with the Ship’s Navigator to ensure that we deliver the best possible experience for our guests.

“The Chief Engineer, Hotel Manager and Staff Captain all report to me, so I maintain oversight of all aspects of the ship’s operation.

“I also have social duties, so I often spend time meeting guests or hosting tables, which is a wonderful way to meet new people and hear about their travel adventures.”

It turns out adventure isn’t just saved for the crew. A cruise holiday was the thing that launched James into his lifelong passion, and it is the perfect opportunity for holidaymakers to experience a new way of seeing the world.

James says the variety of cruise options on offer from the cruise industry is why it can cater to so many people, and why he encourages holidaymakers to try it for themselves.

“The cruise industry is incredibly diverse, it encompasses everything from a budget three-day vacation out of Florida to an ultra-luxury three-week trip to the most remote places on Earth,” he said.

“I have heard some people say that ‘cruising is not for them’, but I really do believe there is a cruise ship and a destination out there for almost everyone – whether that is a European river cruise or a once-in-a-lifetime expedition cruise to the other side of the globe.”