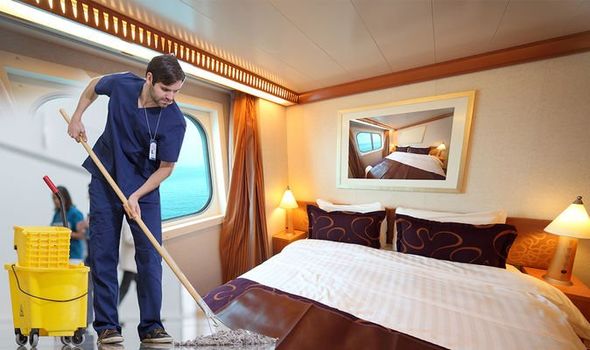 Cruise holidays are growing in popularity, with thousands of people around the globe switching the sand for the sea for their yearly holiday. Yet one thing passengers might be concerned about is the cleanliness on board. With hundreds of people occupying a liner at one time, it could be hard to keep on top of germs and cleanliness. One former cruise worker has revealed the truth about how clean the ship really is. 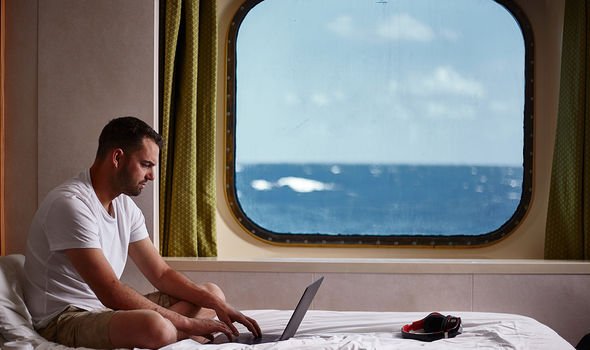 He talks about the level of expectation for cleanliness from passengers, as well as about how much effort ship workers put in to keep things ship-shape.

The reality of the ship’s hygiene might surprise you.

“Some people go to great lengths to ‘protect’ themselves from cruise-borne germs,” he says.

“Some go so far as to place the TV remote control in a quart-sized Ziploc bag.”

He goes on to reassure passengers that while this behaviour may make them “feel better” the work is largely unnecessary.

That is because the crew have already been hard at work before guests have even arrived.

“Every home port, room stewards disinfect every high touch item in the cabin, especially in the bathroom. That bathroom has about 400 times less bacteria than your office desk.”

Brun also points out that cruise ships must be cleaned “above and beyond” the standards of most land businesses.

As a result, he says: “I worked on ships for four years and never got sick once.” 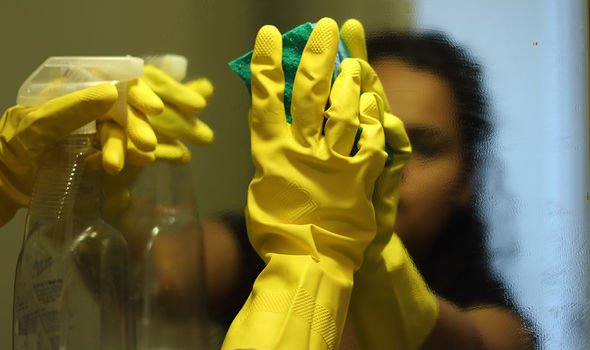 Brun also revealed the shockingly simple thing crew are banned from doing in their rooms.

It turns out the crew are asked to refrain from eating in their rooms.

That means no midnight snacks after a busy shift at work.

Of course, just because they were asked not to do it doesn’t mean it didn’t happen, though it had serious consequences.

“Food is not allowed in crew cabins, though all crew types sooner or later sneak some in,” wrote Bruns.

“Many keep a ready supply of dry goods, some of which are occasionally been allowed.

“This maritime discipline restricting food was enacted for good reason. Two, actually, because on some ships there are roaches.

“The real reason food is denied in crew cabins is because it invariably ends up in the toilets in a most nonbiological manner. Ship toilets are very, very sensitive.”

We survived the Norwegian cruise accident — and still recommend Viking

Pound to euro exchange rate ‘flat’ as it hits ‘summer slump’ early – should you buy euros?

Tennessee: Images of the Volunteer State
We and our partners use cookies on this site to improve our service, perform analytics, personalize advertising, measure advertising performance, and remember website preferences.Ok