Cruise ships are the go-to holiday form for many Britons wanting stress-free vacations with a splash of luxury. The vessels can accommodate thousands of guests and feature a host of sports, leisure and dining facilities. Routes can range from fortnightly excursions to the idyllic islands of the Caribbean and New Zealand to shorter holidays country-hopping around the Mediterranean. A former cruise ship employee has let slip, whatever the length of the route, safety is paramount.

Jay Herring has opened up on his experiences in his new book, The Truth About Cruise Ships.

He reassured travellers that, in fact, cruises were one of the safest holiday forms around.

He wrote: “Much can go wrong in a hotel size vehicle.

“The industry, knowing it can’t survive without a pristine safety image, holds itself to much higher standards than the shipping industry.” 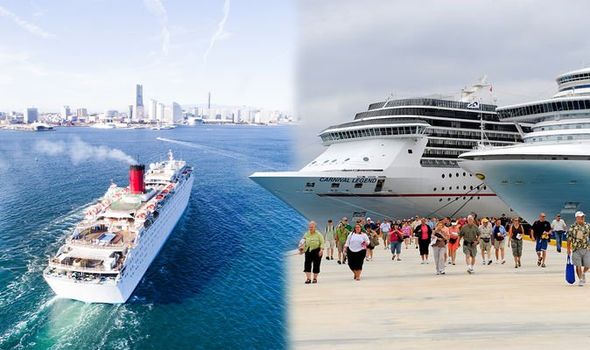 Referring to former statistics on cruise travelling, Jay added: “According to the CLIA, a trade group that represents 97 per cent of the North American cruise marker, only one passenger – an elderly woman from the fire on board the Star Princess in 2006 – has died from a maritime accident in the last twenty years.

“It’s a remarkable statistic, given that over 100 million passengers have cruised in the same time period.”

Meanwhile, the best cruise ship destination in the world was recently revealed.

This month it was revealed that Greece was the best country in the world for a cruise.

Greece was named by judges as the best destination (port or country) in its category. 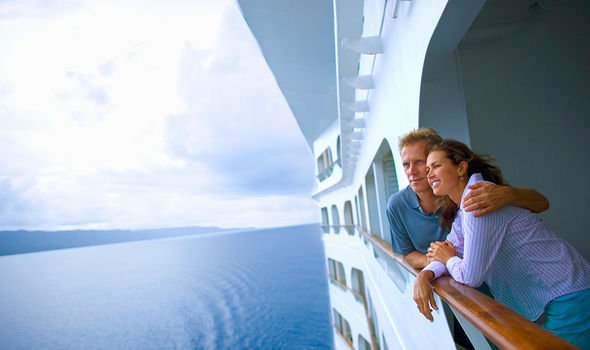 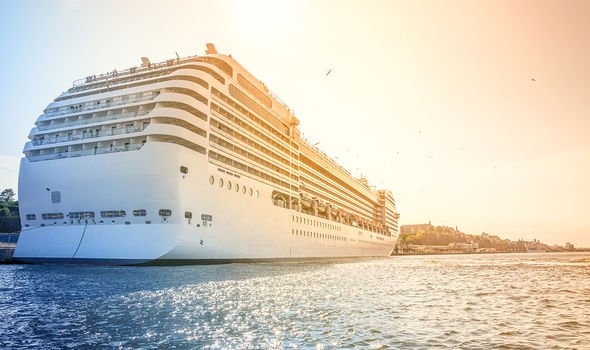 The Mediterranean county is particularly popular with cruises thanks to its 3,000 islands.

A cruise can be the best way to visit a number of the islands, such as the ever-popular Santorini or Mykonos.

“Walking in the footsteps of knights in the medieval old town of Rhodes,” and “Gazing at jaw-dropping sunsets in Mykonos and Santorini.”

Natural wonders under threat around the world

You Can Swim With Whales Under the Midnight Sun Thanks to This Epic New Tour in Iceland
We and our partners use cookies on this site to improve our service, perform analytics, personalize advertising, measure advertising performance, and remember website preferences.Ok