Home » Cruises » Cruise secrets: Ship crew are banned from doing this in their cabins for a foul reason 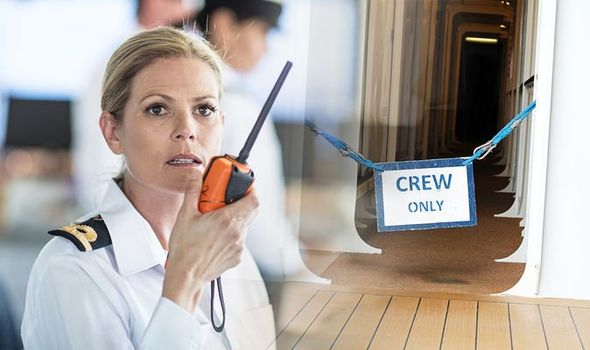 Cruise ship holidays see passengers relaxing and enjoying their travels as they try to put their real-life woes behind them. Rules are still in place on board cruises, however, and often for very good reasons. These regulations can apply to crew and holidaymakers – although some rules only apply to staff. Former cruise ship crew member Brian David Bruns revealed one rule in his book Cruise a la Carte.

Bruns explained that crew are banned from bringing food into their cabins – although there is no such rule for passengers.

However, it is not a rule that is strictly followed as many crew flout it.

“Food is not allowed in crew cabins, though all crew types sooner or later sneak some in,” wrote Bruns.

“Many keep a ready supply of dry goods, some of which are occasionally been allowed.

“Asians for examples, tend to hoard entire flats of instant noodles, and who’s going to know about a secret hot plate, enabling a late night snack?”

Bruns revealed that the rule was in place for a pretty disgusting reason.

“This maritime discipline restricting food was enacted for good reason. Two, actually, because on some ships there are roaches. 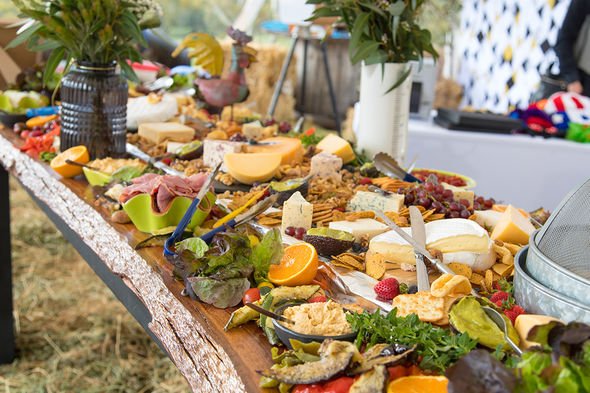 “The real reason food is denied in crew cabins is because it invariably ends up in the toilets in a most nonbiological manner. Ship toilets are very, very sensitive. The crew? Not so much.”

Bruns recalled what life was like fighting this problem on board one of his cruise ships.

“When working on Royal Caribbean’s Majesty of the Seas, we had to contend with this latter issue to the extreme.

“Fish bones backed up the sewage system so often that the entire aft crew deck smelled like faeces. Literally.

“What killed me was that disposing evidence of illicit nourishment was the only time many flushed the toilet at all! 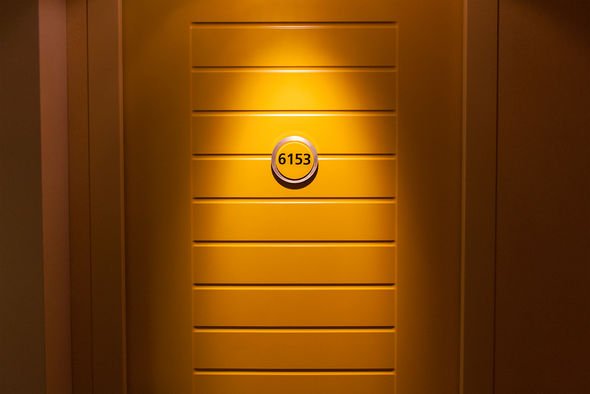 “I still shudder at seeing the overworked zombies brushing their teeth beside toilets filled to the brim, lids wide open.”

Contraband food was not the only bizarre thing to be flushed down the toilet, during Bruns’ career.

“Equally confusing to me was why a crew member flushed a shoe. This resulted in backing up the waste systems for the entire ship and none other than the hotel director himself was forced to search the cabins for the culprit.”

Some crew are lucky enough to have access to room service in their cabins, explained Bruns.

He said: “Despite all this, some of us aboard do have access to room service. That doesn’t mean the crew is happy to provide, however.

“One night my offer of several sandwiches – I was hosting a party – resulted in bread so deeply impressed by the thumbs of an enraged chef that I could all but see his fingerprints”.

Are passengers banned from cruise ships if they can’t swim? Is this mandatory for travel?