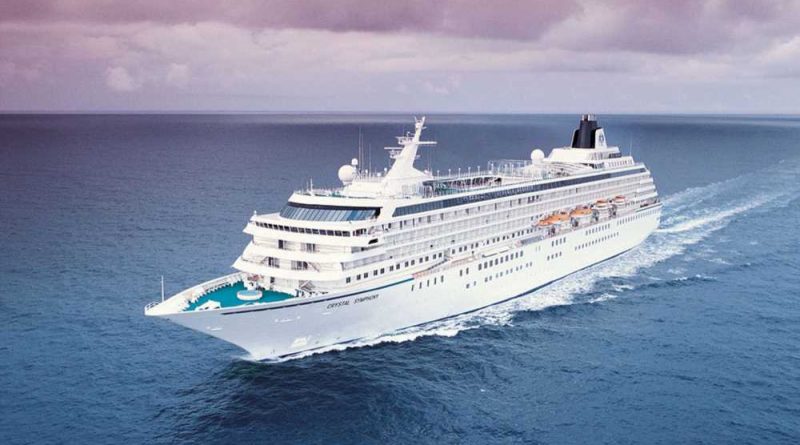 Crystal Cruises’ two oceangoing cruise ships, the Crystal Serenity and Crystal Symphony, sold for a combined $128 million, according to reports.

Bahamas newspaper The Tribune said that the Serenity, built in 2003, and the Symphony, built in 1995, were sold for $103 million and $25 million, respectively. The ships had been under arrest in the Bahamas since February after Crystal ceased operations following the the wind-up of parent company Genting Hong Kong.

The news follows a report by Cruise Industry News that Silversea Cruises has purchased Crystal’s expedition ship, the Crystal Endeavor, which entered service last summer. Silversea declined to comment on the report.

The buyers were only reported as companies called CSE and CSY, described as likely special-purpose vehicles (SPVs) “created to acquire, and hold, the two now-former Crystal Cruises vessels, with CSE standing for “Crystal Serenity” and CSY for “Crystal Symphony”.”

A source in the Tribune report said that the proceeds from the sale will be used to pay Crystal Cruises’ various creditors, with a court determining priority.

According to CruiseMapper, the Serenity and Symphony have departed the Bahamas.

Perks of Renting a Car for Your Next Road Trip 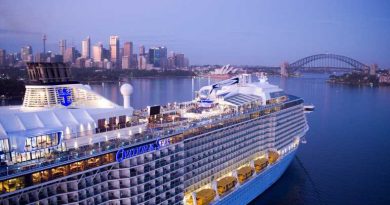