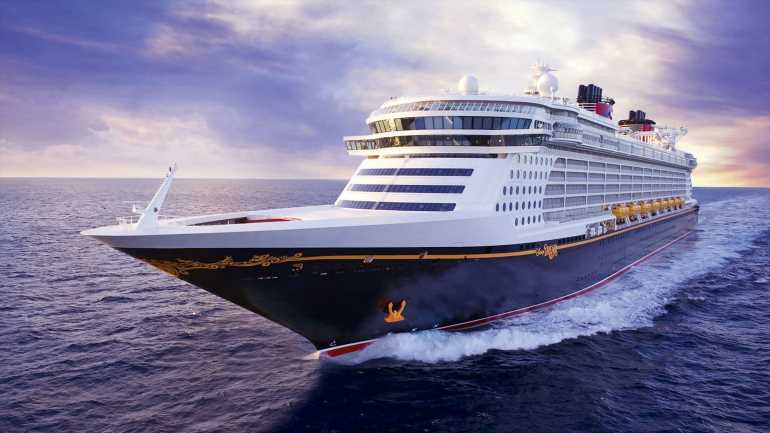 The two-night test sailing on the Disney Dream was slated to depart from Port Canaveral, Fla.

“We are delaying our simulation cruise due to a small number of inconsistent Covid-19 test results, which are considered positive by the CDC,” said Cynthia Martinez, Disney’s director of public affairs. “The rigorous health and safety protocols we have in place helped us identify the situation, though the test results were ultimately negative.”

During routine surveillance testing of crew on the Dream last week, five out of nearly 600 crew members, who are currently asymptomatic, tested positive for Covid-19, Disney said. All had been recently vaccinated and had tested negative several times before.

“Given this situation and after discussions with the CDC, these same crew members were retested the next day using the same lab and subsequently tested negative,” Martinez said. “Regardless, these inconsistent test results are treated as positive cases by the CDC.”

Disney has not rescheduled the test sailing, but Martinez said it will take place in July, pending approvals.

MSC Cruises delays return until end of May