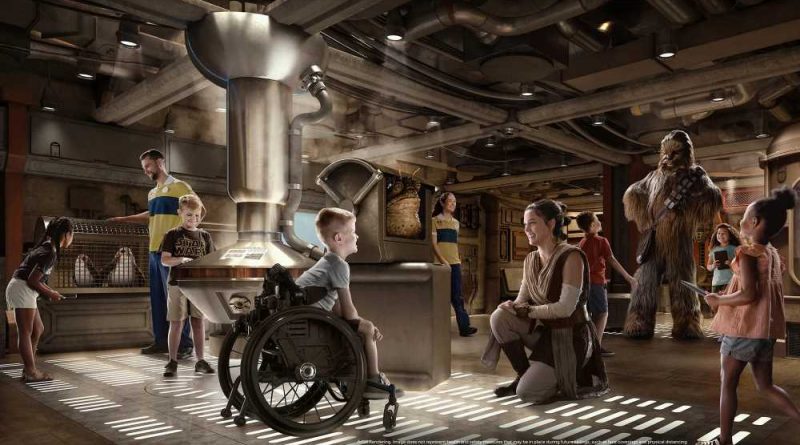 New features for kids on the upcoming Disney Wish will include an immersive Star Wars experience, a nautical playground and venues just for tweens and teens.

At Star Wars: Cargo Bay, kids will play the role of “creature handlers,” managing exotic beings from across the galaxy, including a porg, loth-cat, and worrt. 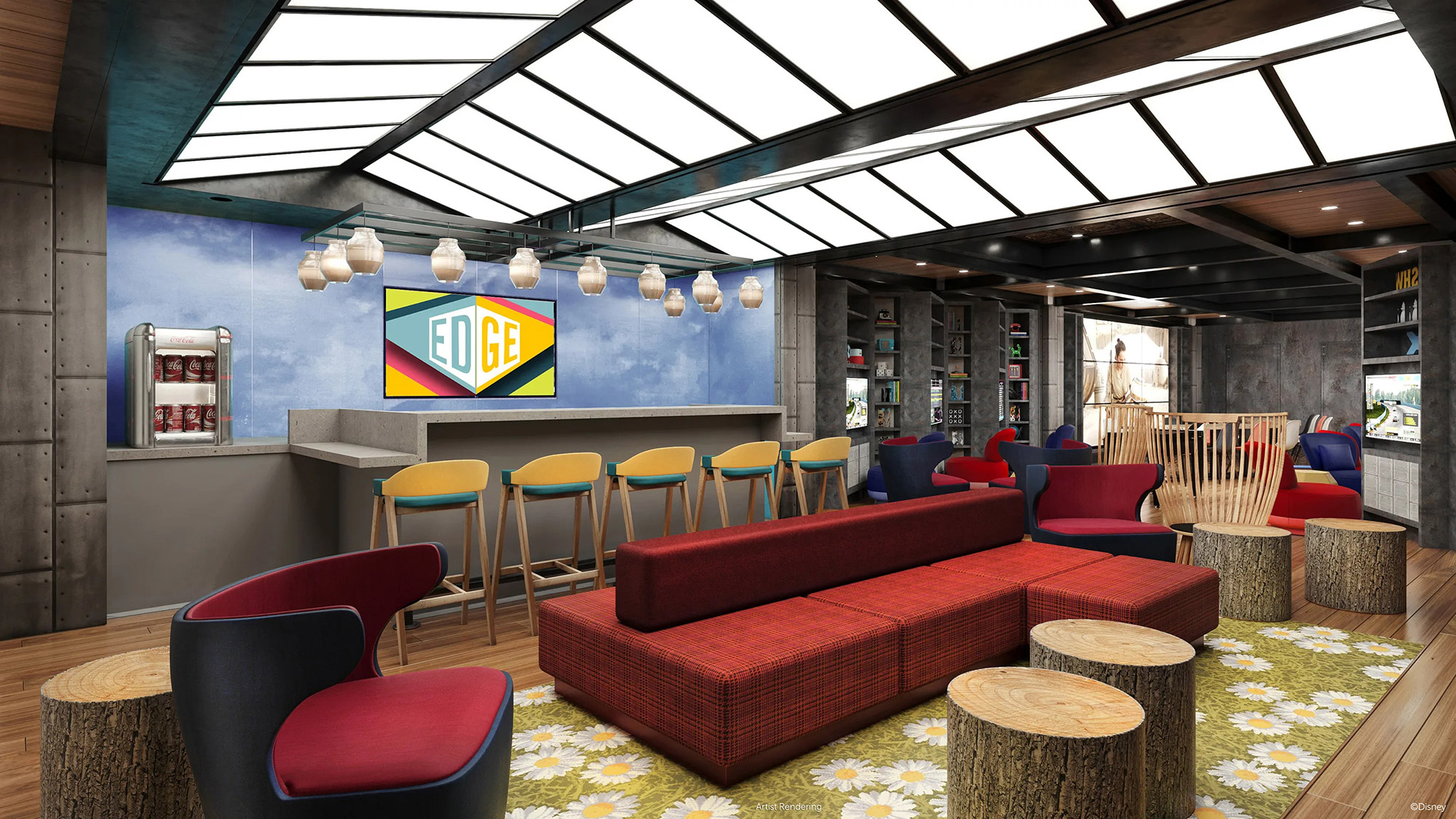 Mickey and Minnie Captain’s Deck will be a playground designed for the youngest kids at the Oceaneer Club. The new space will be filled with an array of maritime-themed physical and sensory-style games and activities, such as pipe slides and crawl-throughs, ship’s wheels and busy boxes fashioned as ship controls.

The signature experience will be “Minnie’s Captain Academy,” a training session with games, dancing and a series of challenges tied to STEAM principles (science, technology, engineering, arts and mathematics).

Kids will get time with Mickey Mouse and Minnie Mouse while in the space, and at select times it will open to their families for group play. Toddlers from It’s a Small World Nursery will also get dedicated access to the club to explore, learn and play with Mickey and Minnie. 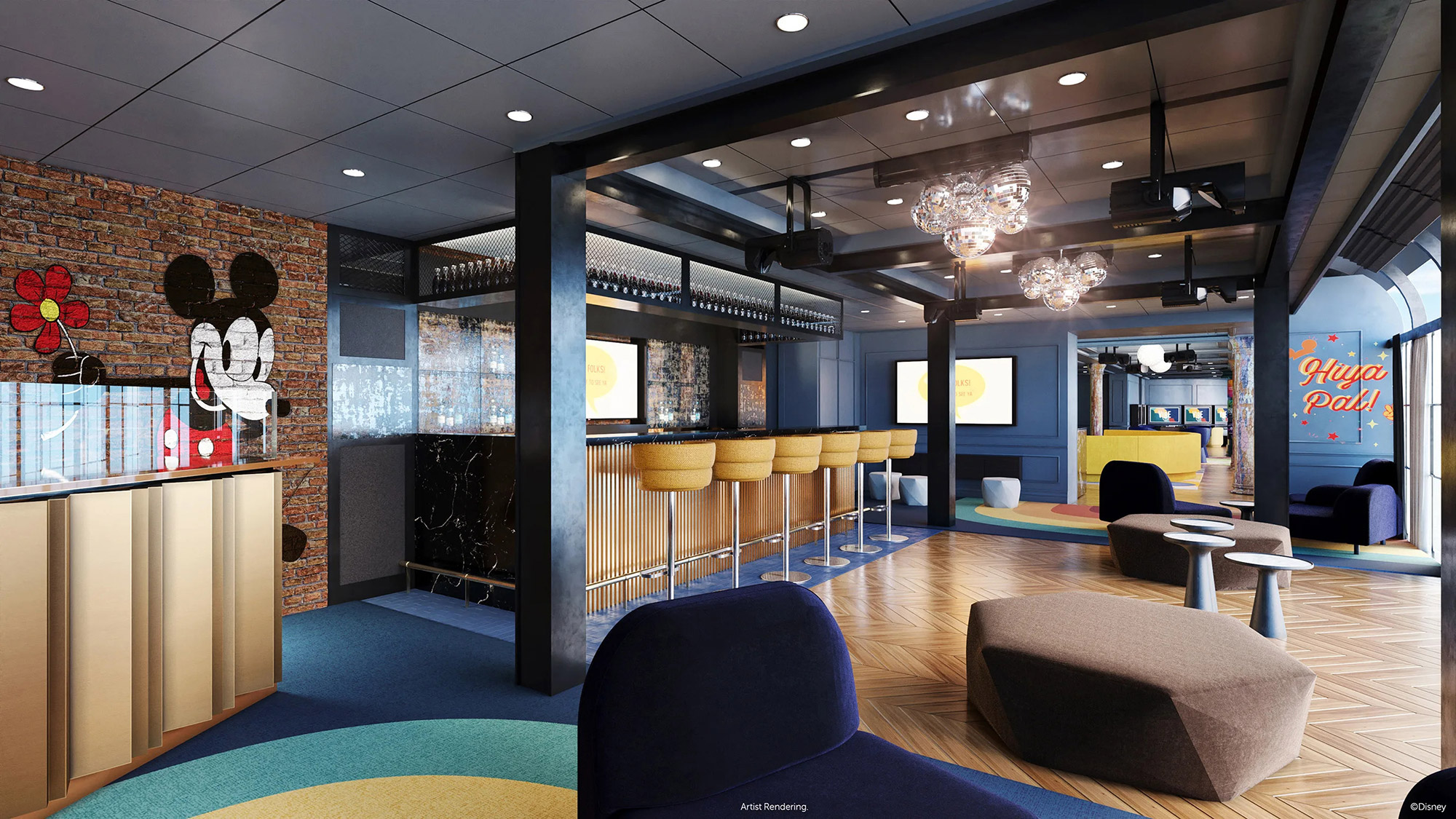 New for teens and tweens is the Hideaway, which Disney calls a hangout for older kids and young adults to relax, listen to music and dance in a “posh setting.” The space will have a dance floor and a DJ booth for both karaoke contests and dance competitions.

The Hideaway will be adjacent to Vibe, the teen club, and can open up to that space or be closed off for tween activities. It can also be reserved for guests ages 18 to 20.

The Wish will also feature Edge, a hangout for tweens ages 11 to 14 inspired by a chic New York City loft, and Vibe for teens ages 14 to 17. Vibe is inspired by a Parisian artists’ loft.

Edge will have an indoor solarium area with a sunny overhead skylight effect, while Vibe will feature paneled walls covered with pop art murals and colorful graffiti. Floor-to-ceiling windows allow views of the ocean.