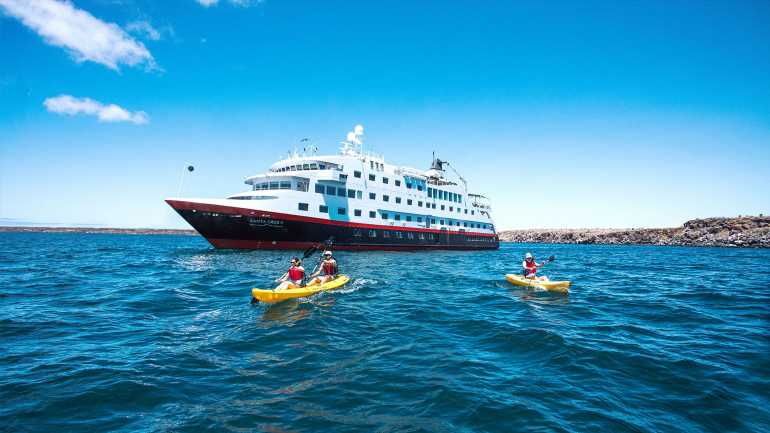 Hurtigruten Group has acquired a 24.9% stake in Metropolitan Touring, one of South America’s leading travel companies in the Galapagos Islands, signaling its growing ambitions in adventure travel.

Hurtigruten’s minority stake in Metropolitan Touring is an expansion of their partnership. Best known for its Norwegian coastal cruises, Hurtigruten launched its first Galapagos itineraries in January on the renovated 90-passenger Santa Cruz II, a ship that Metropolitan operates.

“It is a unique opportunity for us to contribute to a more meaningful partnership, where we can expand quickly, strategically and deliver on our vision for the future together,” said Hurtigruten CEO Daniel Skjeldam.

Metropolitan Touring, which began sailing expedition cruises in the Galapagos in the 1970s, owns and operates three expedition ships in the archipelago and one hotel. The company organizes trips across Ecuador, Peru and Columbia.