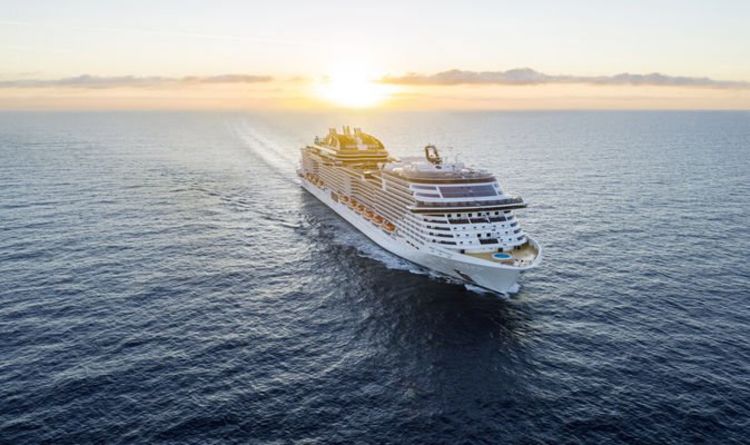 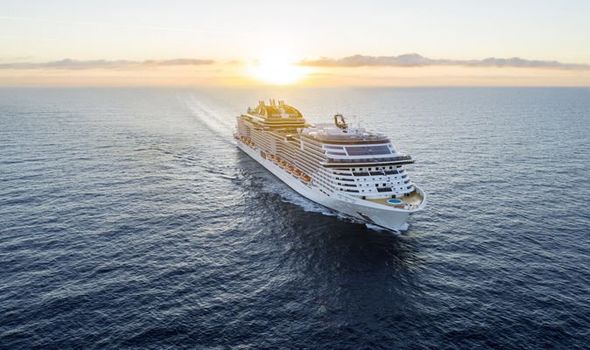 MSC Cruises is the world’s third largest cruise line, with a fleet of 18 ships and plans for 23 by 2025 and options to order six more up to 2030. Founded in 1988 and owned by the Mediterranean Shipping Company, its ambitious plans have won it the reputation of being the fastest-growing cruise brand in the world. The Swiss-based company originally focused on affordable European cruises, aimed at Europeans, but now also operates from South Africa, South America, the Gulf and is making inroads into the North American market.

It is also increasingly well represented in the UK and usually has a ship based at Southampton every summer season, with Virtuosa there until the end of August 2021.

Like sister ship MSC Grandiosa, MSC Virtuosa is a whopping 331 metres long – a fifth of a mile – and packed with virtually non-stop entertainment.

Guests can take part in 210 activities each week, with up to 17 hours of entertainment for adults – from poolside games and sports to dance classes – while children have their own kids clubs.

But what marks Virtuosa out from the crowd is Rob, the first-ever humanoid robotic bartender at sea, working away in the MSC Starship Club.

Rob can speak eight languages and serve personalised cocktails prepared from more than 40 ingredients and has 16 signature cosmic cocktails – including non-alcoholic drinks. 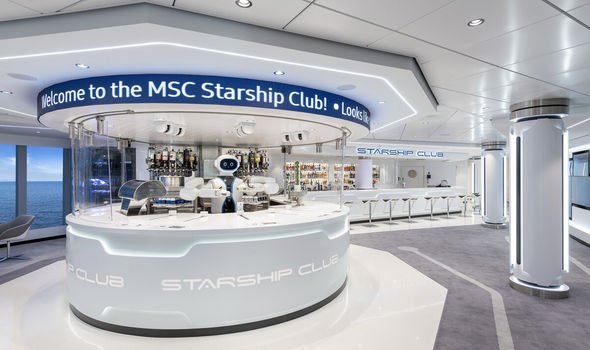 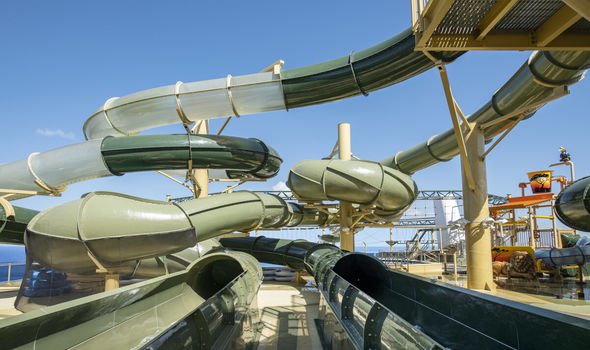 MSC ships are family-friendly as well as entertainment-heavy and Virtuosa is no exception.

It has one of the most exciting aquaparks at sea, with two racing tube waterslides and a champagne bowl slide, while the Aquaplay spray area is for younger children.

There’s also a Himalayan Bridge, where children and adults can attach themselves to a rope course and cross the ship – 80 metres above the water.

Then there’s the MSG Gym by Technogym and the Sportplex arena, with activities and tournaments arranged throughout the day.

MSC Aurea Spa has two thelasso therapy treatment rooms and a solarium plus saunas and steam rooms, while the theatre is equipped for full-scale theatrical productions every night.

Virtuosa also has 21 bars and lounges, both indoor and outdoor, from the Champagne Bar and piano lounge atmosphere of the Sky Lounge to the British pub experience of The Masters Of The Sea, serving 40 different beers.

Like all cruise ships, Virtuosa has a variety of cabins and suites, with 12 different cabin types, from studio cabins for solo travelers to interconnecting family cabins.

Most of the cabins have balconies, although inside cabins are also available, and the lavish MSC Yacht Club cabins – the “ship within a ship” area – has 103 suites over three upper decks linked by a Swarovski crystal staircase.

Yacht Club cabins have a 24-hour personal butler service and private amenities such as a gourmet restaurant and its own pool area.

There are 190 Family Cabins with interconnecting doors so that up to 10 family members can cruise together as well as Super Family Plus accommodation for up to 12 people.

There are also 32 balcony cabins and 27 interior cabins for guests with reduced mobility or disabilities, which feature larger cabin doors and door clearance than usual plus adapted bathrooms. 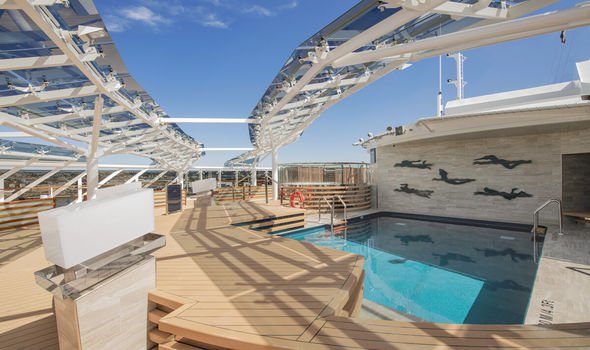 All are complimentary, with mostly Mediterranean dishes, while the 1,336-seat Marketplace Buffet – also free – offers international specialities as well as Mediterranean choices.

There are four paid-for speciality restaurants, including the new Indochine, serving Vietnamese classics with a French twist, and Hola! Tacos & Cantina, for Latin-flavoured dining.

Butcher’s Cut is the American-style steakhouse found on most MSC ships and Kaito Teppanyaki & Sushi Bar is a fun place to watch specialist chefs at work while you eat. 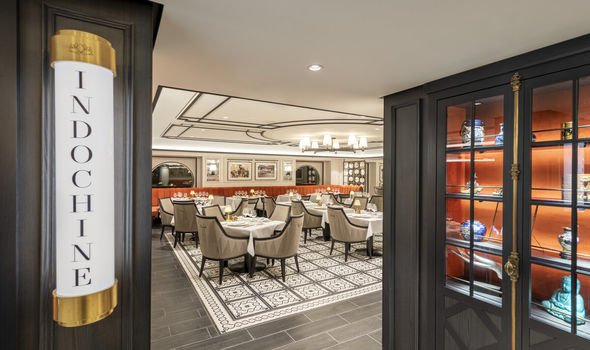 MSC Virtuosa’s first season focuses on short UK cruises from Southampton, Liverpool and Greenock for three, four and seven nights calling at British ports until the end of August.

But in September the ship sails to the Mediterranean and will stay there until November – offering 1 to 14-night itineraries – before leaving Marseille and sailing through the Suez Canal to Dubai and winter in the Persian Gulf. In summer 2022 it will be based in the Mediterranean.

Seven-night Northern Europe cruises are available as round trips from Southampton, Liverpool and Greenock, near Glasgow, calling at those three ports as well as Belfast and Portland in Dorset.