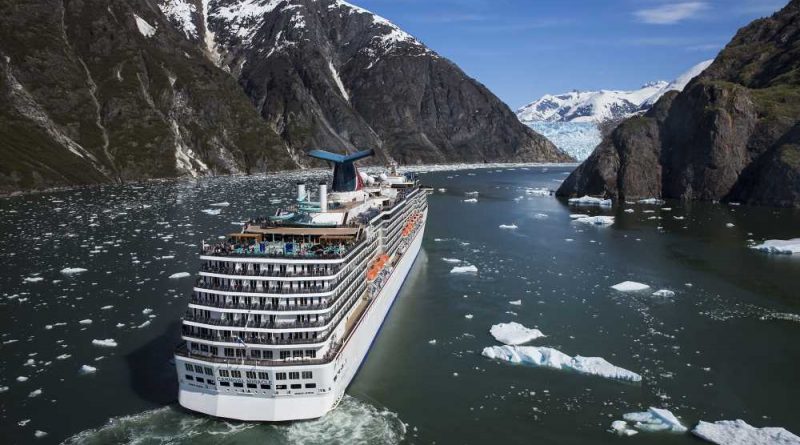 A proposal to put three referendums aimed at limiting cruise
tourism in Juneau did not garner enough signatures to appear on the ballot this
October.

The measures, which would have limited cruise ship size,
capacity and time in port, were filed by Juneau resident Karla Hart, a founder
of Juneau Cruise Control.

Hart said in a letter to Juneau lawmakers on Wednesday that
although the group failed to get the 3,000 signatures necessary, the group had
“gathered substantial signatures,” and expanded its foundation of support.

Protect Juneau’s Future, a group formed in opposition to the
initiatives, said its community of supporters “share an icefield sized sigh of
relief.”

“In choosing to not sign, the people of Juneau have shown
solidarity and support of a diverse and sustainable economy,” the group said in
a statement. “The greatest outcome of this process has been witnessing Juneau’s
undeniable dedication to a climate that fosters economic diversification — and
honors the entrepreneurial spirit that has given birth to so many wonderful
opportunities for Juneau’s citizens to thrive.”

If the initiatives had passed, opponents of the proposal say
that Juneau would have been limited to about 348,330 passengers in 2026, or 78%
less than what’s scheduled for 2022.

Hart said in the letter that potential signers feared
“retribution as a consequence of signing” and said they worried doing so could
jeopardize their job and relationships.

In a plea for Juneau’s mayor and members of its assembly to
take action, Hart said “the industry predicts that 1.6 million cruise
passengers will arrive in Juneau in 2022. We were stressed at 1 million
passengers.”

Nate Vallier, president of Juneau-based Alaska & Yukon
Tours and a member of Protect Juneau’s Future, said that the proposals were not
the right way to make changes.

“I moved here from Key West, Florida. I get it,” he said. “I
want to preserve our environment so we don’t have things nearly as bad as it
was there. We have an amazing destination and it’s an amazing place to live.
Coming up with a proper, well thought out balance is what we need.”

One of the world’s biggest cruise ships, Oasis of the Seas, to make New York home