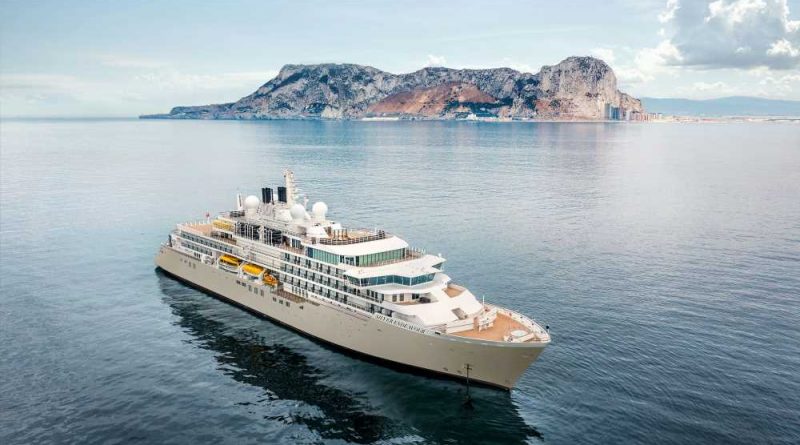 There was an unconfirmed report last month that the Endeavor would join the Silversea fleet.

Royal Caribbean has been given the green light by the courts the acquire the Endeavor, a 200-passenger ship last operated by Crystal Cruises before the line ceased operating earlier this year.

The Endeavor was delivered to Crystal Cruises in 2021. It will sell for $275 million, which is significantly below the cost of construction, according to Royal, It will be renamed the Silver Endeavour.

The ship was built to PC6 polar class specifications and can operate all of Silversea’s current expedition itineraries, including in the Arctic and Antarctic.

“The expedition cruising industry is poised to resume accelerated growth driven by demand among high-end, affluent customers for travel to remote and hard-to-access destinations,” said Roberto Martinoli, president and CEO of Silversea Cruises. “This ship will be the fourth vessel to join Silversea’s fleet since 2020, which demonstrates our commitment to growth.”

The Endeavor is scheduled to begin service in winter 2022-23, spending its inaugural season in Antarctica starting this November. The Endeavor will replace the Silver Explorer in Antarctica. Bookings open immediately.

The Endeavor was fully financed through a 15-year unsecured term loan with no amortization payments in the first two years. 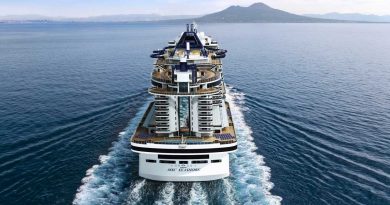 The MSC Seashore and Ocean Cay will be christened together