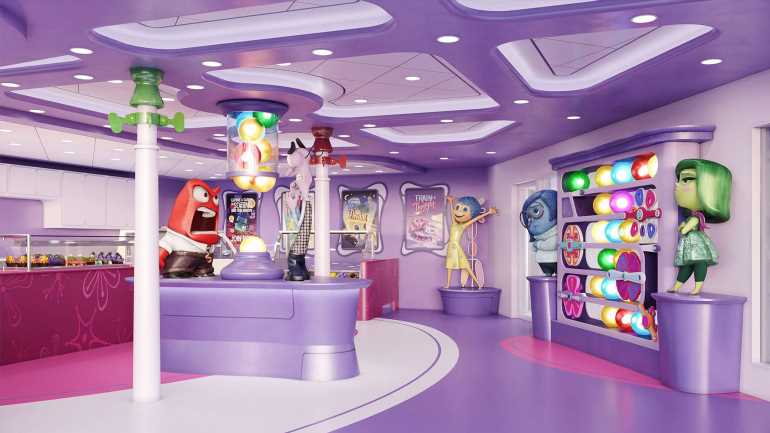 As if emotions didn’t already drive the desire for candy, the dessert shop on the new Disney Wish will remind you.

Disney Cruise Lines’ new Disney Wish will pay tribute to the Pixar film “Inside Out” by styling its sweets shop after  the movie’s control room where five emotions guide the mind of the 11-year-old main character, Riley.

The shop will also serve colorful cupcakes Disney Cruise Lines says will evoke the five emotions: lemon for “Joy,” blueberry for “Sadness,” pistachio for “Disgust,” red velvet for “Anger” and bubble gum for “Fear.” Light fixtures will resemble the film’s Memory Orbs, which contain powerful memories from the main character’s history, and statues of the five emotions will also be stationed in the shop.

The Wish will also include an opportunity for a picnic with characters from “Frozen,” an immersive Star Wars space where kids can pretend to be caretakers for creatures from across the galaxy and two original stage shows, one featuring the Little Mermaid the other with Captain Minnie Mouse.

The Disney Wish was scheduled to debut in early June but will now sail July 14. 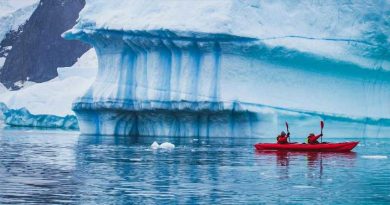 Celebrity beyond: Inside one of the ‘Worlds Greatest Places’ a cruise ship like no other