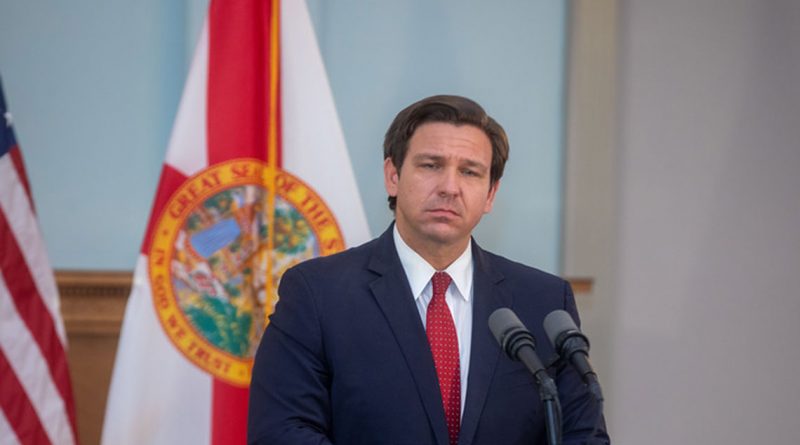 U.S. district judge Kathleen Williams issued a preliminary injunction on Sunday allowing Norwegian Cruise Line, Oceania Cruises and Regent Seven Seas Cruises to require that guests submit proof that they’ve been vaccinated before being allowed to sail, a blow to DeSantis, who signed an executive order forbidding businesses from requiring documentation of vaccine status, which was then became state law.

“We disagree with the judge’s legal reasoning and will be appealing to the Eleventh Circuit Court of Appeals,” a statement form DeSantis’ office said. “A prohibition on vaccine passports does not even implicate, let alone violate, anyone’s speech rights, and it furthers the substantial, local interest of preventing discrimination among customers based on private health information.”

In a statement, Royal Caribbean Group said, “We are aware of the judge’s decision and are reviewing it to better understand how it could affect us.”

Carnival Corp. said, “We continue to adapt to the evolving public health situation with the appropriate layered protocols to protect public health and safety.”

DeSantis and Florida were successful at the 11th U.S. Circuit Court of Appeals in its fight against the CDC, in which the state was able to make the CDC’s Conditional Sailing Order nonbinding.

NCLH sued Florida to invalidate its law prohibiting businesses from requiring proof of vaccination in July.

Cruise news: Cruise industry suspends sailing in US waters until 2021 after CDC ruling 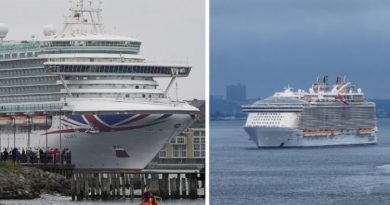