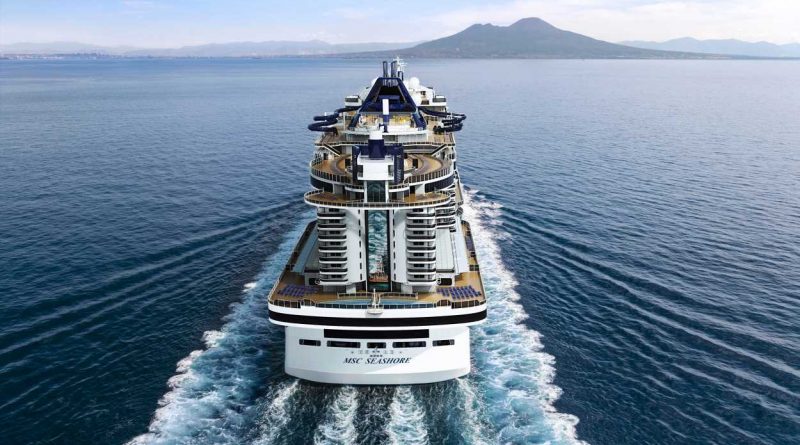 The MSC Seashore will become the first cruise ship to be named on a private island when the vessel is officially inaugurated at Ocean Cay MSC Marine Reserve in the Bahamas on Nov. 18.

As with every new MSC ship, Italian actress Sophia Loren will serve as the Seashore’s godmother, making it the 16th ship she christens for the brand.

Inauguration festivities — to be attended by members of the media, travel advisors and others — will take place on the ship and on the island. The ship will be docked at Ocean Cay for one night.

Following the festivities, the Seashore will begin its inaugural U.S. season of seven-day cruises on Nov. 20.

The event will also serve as the formal inauguration of Ocean Cay, which opened in late 2019 but was forced to close shortly afterward due to the pandemic.

The 5,877-passenger Seashore will be MSC’s third ship based in the U.S. and its second based in Miami. MSC recently launched its first cruises from Port Canaveral, on the MSC Divina.

When the Seashore arrives in Miami, the MSC Meraviglia will move to Port Canaveral and the Divina will reposition to Miami. The Seashore will remain in Miami through summer 2022.

The Seashore launched in Europe this summer, offering Mediterranean cruises through Oct. 31. 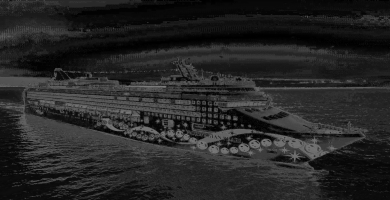