Home » Cruises » The new Crystal Cruises could be sailing next summer: Travel Weekly 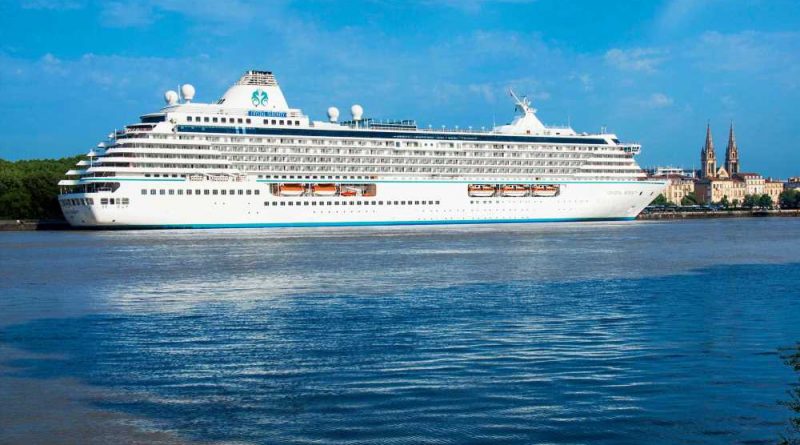 The new Crystal Cruises expects to launch its inaugural season in the summer of 2023, likely in the Mediterranean and Northern Europe, said Jack Anderson, president of the rebooted cruise line.

Anderson stopped short of specifics and said he and his team are still working on itineraries and renovation plans.

However, he said the line’s two ships will be undergoing renovations in Trieste, Italy, and beginning in the Med and Northern Europe would “just seem fairly logical.”

“We’re not being intentionally vague. We want to make sure that when we do give dates that they’re firm and they can be depended on,” he said.

Looking to later in 2023 and 2024, Anderson said destinations like the Med, Northern Europe, Canada-New England, Alaska, the Panama Canal and Asia have the highest demand for past and prospective luxury cruisers. “Over time, I think you can see the two ships sort of weave their way around the world and incorporate those destinations,” he said.

The Crystal Symphony, built in 1995, and Crystal Serenity, built in 2003, will both undergo major renovations that will include modernizing the public spaces and staterooms, including combining staterooms into larger suites and reducing capacity. In some cases, three suites will be combined into two suites, and in others, two suites will be combined into one.

This is the first hint of what the cruise line’s operations will look like since Abercrombie & Kent Travel Group announced its purchase of the Symphony and Serenity.

Crystal announced Friday that it has became a member of CLIA.

Portugal travel: Drift away while Porto casts its magical spell