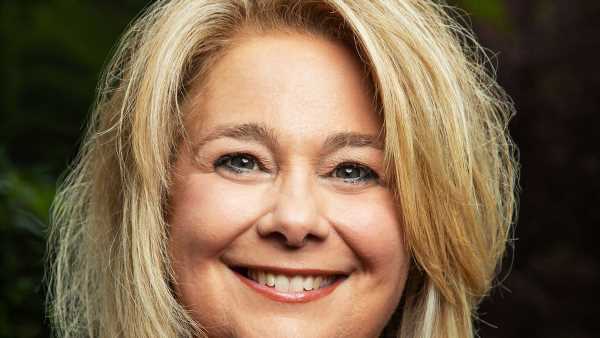 A devoted mother, wife and cancer survivor from Pennsylvania will be godmother of Royal Caribbean’s Wonder of the Seas after winning a TikTok contest called the #SearchforWonderMom. 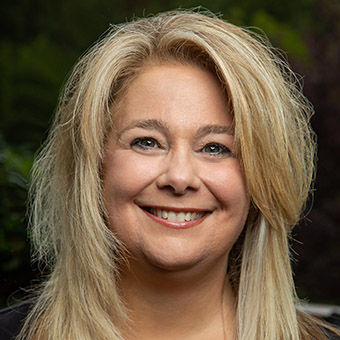 Marie McCrea was selected as part of the Mother’s Day Royal Caribbean International contest that drew more than 16,000 entries. Contestants were to post a video to show why their mother should be the godmother of the Wonder, the fifth and largest Oasis-class ship in Royal Caribbean’s fleet.

Royal Caribbean International CEO Michael Bayley revealed the news to McCrea in a video chat that turned into a TikTok. The line released a four-part series of TikToks recapping the contest and McCrea’s personal story.

McCrea was nominated in a TikTok by her daughter Allie, who posted a video telling the story of her mother, a woman whose husband became disabled two years after they married. They had a family and McCrea was not only a mother but a full-time caregiver to her husband.

In 2015, doctors found a tumor near her spinal cord. In 2019, her husband spent the last 14 months of his life in the hospital where McCrea “fought for him. She advocated for him. She took care of him. She never left his side until she became a widow,” her daughter said on the video. 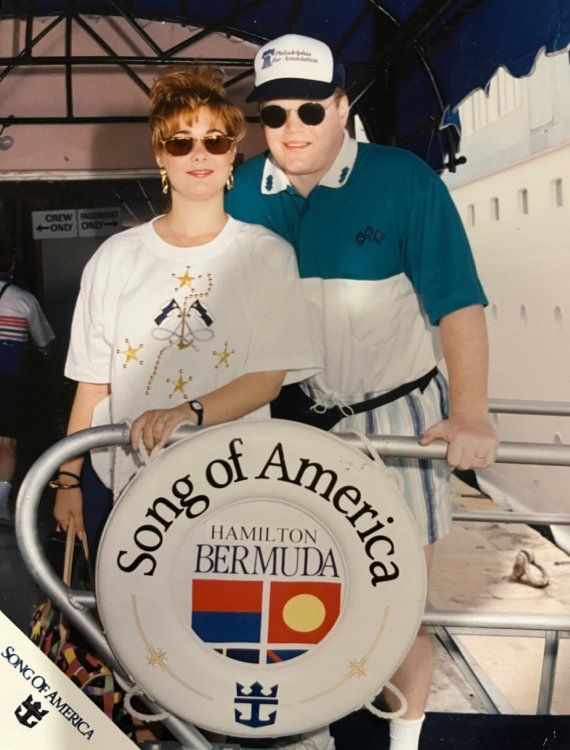 During that time, McCrea was diagnosed with cancer, which she fought after her husband died. According to her daughter, McCrea continued to put her job as a mom first.

“As she continues to fight every day, she shows us the true meaning of living life to the fullest and never taking a moment for granted,” said her daughter.

McCrea will bless the Wonder of the Seas on Dec. 9 in Port Canaveral, Fla. She and her family will stay in the Ultimate Family Suite, which includes an in-suite slide, a cinema and karaoke room, game consoles and a private balcony. McCrea also will receive five-star hotel accommodations and first-class air travel.

The Wonder of the Seas is sailing seven-night Eastern and Western Caribbean voyages from Port Canaveral. The ship made its maiden voyage in March. The Wonder accommodates 5,734 passengers at double occupancy and a maximum of 6,988. 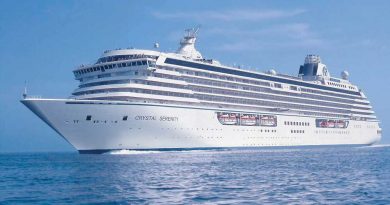