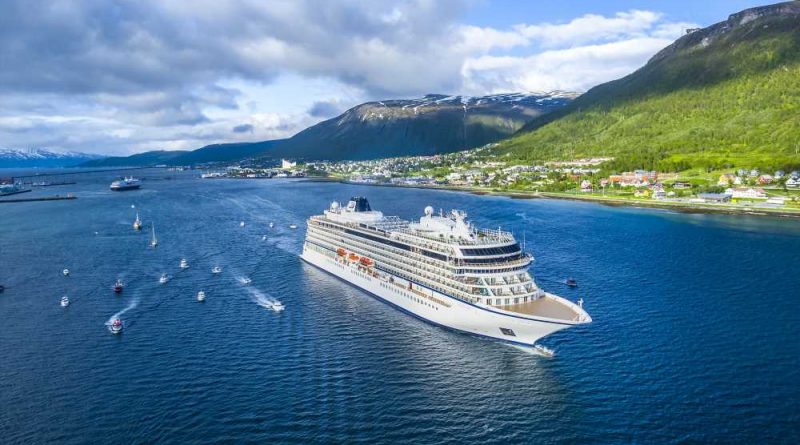 Citing strong demand for longer sailings, Viking will add a second world cruise to its 2023-2024 season, the first time the line has sailed two world cruises at once.

Viking said strong demand for both its 2021 and 2022 world cruises, which both sold out in record time, the line said, prompted it to offer a choice of two departure dates starting in 2023.

“We are now seeing more interest in these extended voyages than ever before,” said Torstein Hagen, chairman of Viking, in a statement.

The cruises will first visit Central America and transiting the Panama Canal before sailing up the West Coast of North America, crossing the Pacific Ocean to Hawaii, Australia and New Zealand and then visiting ports in Asia and the Middle East. The ship will journey through the Mediterranean before concluding its journey in London.

A shorter, 121-day version of the itinerary is also available, with guests able to join in Los Angeles.

The Viking Neptune will be the line’s newest ship and the eighth to join Viking’s ocean fleet of identical sister ships when it enters service in late 2022. It will be preceded by the Viking Mars earlier that year. 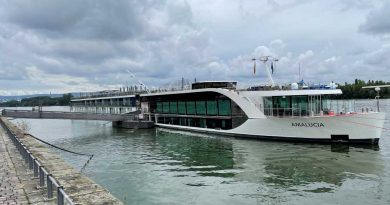