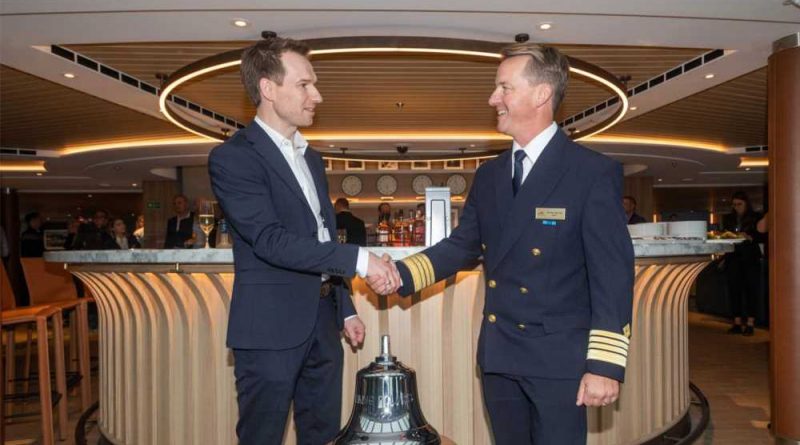 The Viking Polaris has been delivered, It is the second expedition ship to join the Viking fleet in less than a year.
Vard Group delivered the ship on Sept. 27 in Soviknes, Norway.

Polaris, named after the North Star, is Viking’s second expedition ship, built for sailing in Antarctica and the Great Lakes. The ship joins the Viking Octantis, conversely named after the pole star in the southern hemisphere. That ship was delivered in December 2021.

Both ships will run concurrent Antarctica and Great Lakes itineraries.

Polaris and Octantis are the largest ships Vard has ever built, according to the company, which is a Fincantieri subsidiary. Polaris, like its sister ship, is a polar class 6 ship (navigating medium first-year ice during summer and autumn cruises) with a long hull. It was built by Vard Tulcea in Romania.

Polaris also has a straight bow and fin stabilizers for navigating choppy waters and u-tank stabilizers to decrease rolling when the ship is stationary.

The Polaris sailed on Sept. 29 from Amsterdam to Ushuaia, Argentina. The ship will sail Antarctica itineraries from Ushuaia. The Octantis will follow on an Oct. 13 sailing from New York to Ushuaia.

Railbookers Launches Around the World by Rail Vacation 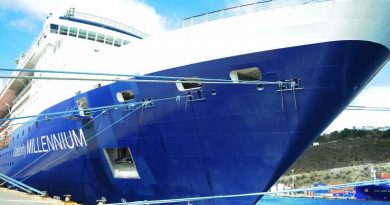 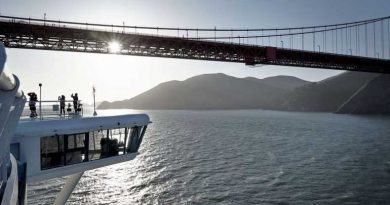