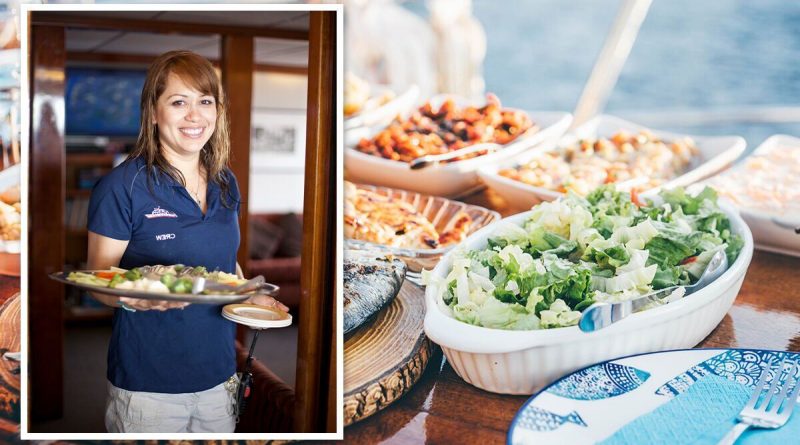 Passengers heading on a cruise holiday are likely to be looking forward to exploring new destinations, gorgeous views, incredible entertainment and a vast array of delicious food. These days, most cruise ships have a number of different food vendors and restaurants onboard, meaning there’s something to suit every taste.

However, according to ex-cruise crew, this pleasure does not stretch to the staff onboard.

Posting to a Reddit forum, two anonymous former crew members revealed a secret ranking system which determined who gets the best food.

User ElBrad, who spent two years working as a DJ onboard a global cruise liner, said: “Our food is terrible.

“We don’t eat what you eat, there are three levels of food for workers.” 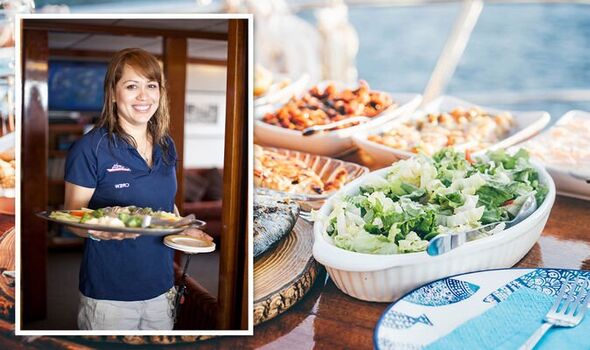 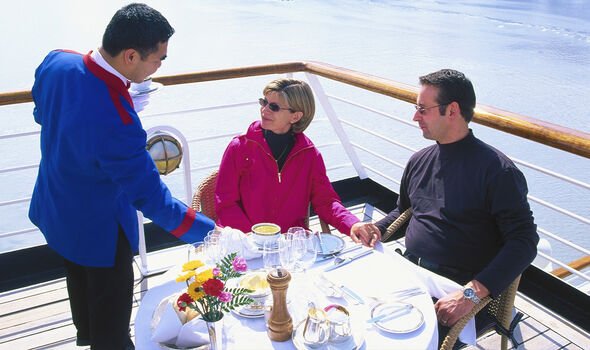 He explained that onboard his vessel, food offerings were split between “crew food”, “staff food” and “officer’s food”.

The DJ described “crew food” as “unidentifiable for the most part”, adding there were “real oxtails in the oxtail soup” and “lots of saffron rice”.

He continued: “Staff food, it’s like someone saw a picture of a buffet, and said ‘I can make that’ but only had access to dumpster leavings.

“Many a night I’d wander to the staff mess and ask someone along the way what was for dinner.

ElBrad added: “The surprise was that it didn’t taste like Pepto Bismol or anything else you’d put in your mouth.

“It was served in little metal cups, and if there was any leftover, it would appear upside down, sans la cup, on a small plate the next day.” 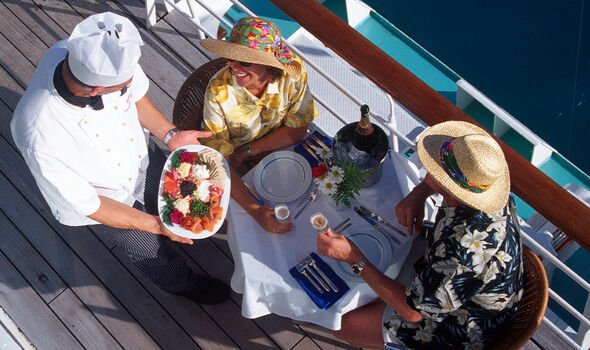 Finally, the officer’s food was offered to anyone with “three strips and above”.

“The officer’s mess will sometimes cook custom goodies in exchange for favours from the officers.” [SIC]

Another anonymous former cruise ship worker, who was stationed in the entertainment department of their ship, revealed that some workers were able to access certain guest amenities. 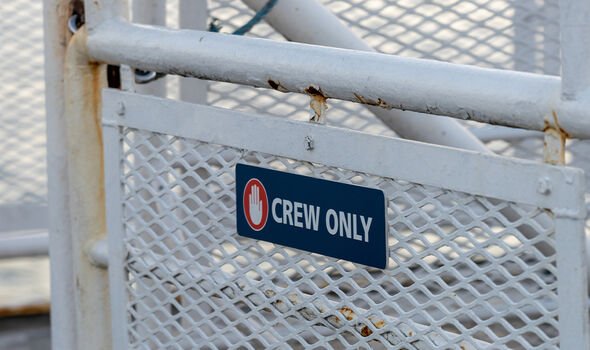 They said: “If you had Officers Mess or Staff Mess access you usually had access to the passenger buffet, coffee shop and burger bar.

“If you had enough ‘stripes’ you were also permitted to use the Pizza restaurant. (We in the entertainment department called them ‘pizza stripes’ for this reason – it was about all they meant).” [SIC]

All levels of crew were also banned from the main guest restaurant except for one situation.

The ex-worker explains: “None of us had rights to the main restaurant unless you were invited as the guest of a passenger, but they served the same food from the same kitchen in the officer’s mess.” 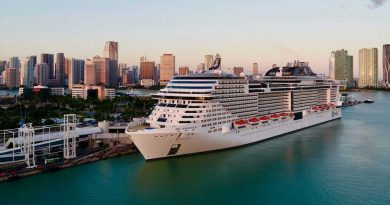