Home » Destinations » Africa » Where to avoid the Cape Town drought

As the Cape Town drought continues and Day Zero – the day when the city’s water supplies are expected to be exhausted – fast approaches, new measures have been brought in that could make it a less than ideal holiday destination. A new daily limit of 50 litres per person was introduced on 1 February, and luxury hotels have taken steps such as encouraging guests not to flush the toilets and only washing bedsheets every five days.

Booked a holiday to the South African capital and worried you’re arriving just as the taps finally run dry? Here are five alternatives to a stay in the city that won’t mean having to cancel that flight.

Rent a car on arrival in Cape Town and drive south-east from around the Kogelberg Mountains to the Cape Whale Coast, where the water is so plentiful they’ve even given some to Cape Town. The 30-mile stretch of the R44 leading to the village of Betty’s Bay rivals Chapman’s Peak as one of the Cape’s most dramatic drives, with the road clinging to the bottom of the 4,000ft mountain range as it tumbles into the Atlantic. 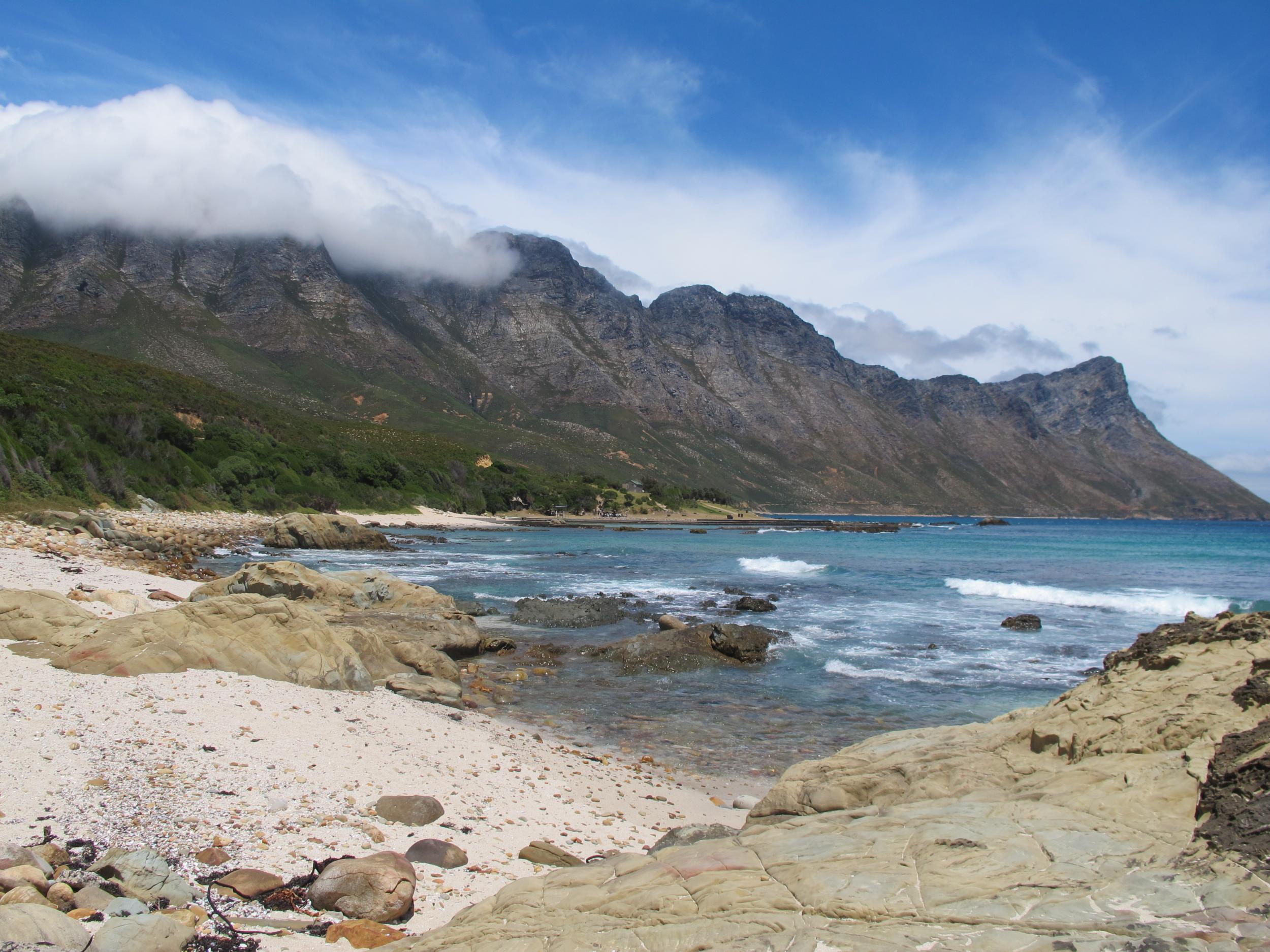 At Betty’s Bay, pay a visit to the Stony Point penguin colony and as you drive onwards towards Hermanus, keep your eyes peeled for the pods of southern right whales who migrate here between July and November. The largest town in the region, Hermanus has some lovely boutique hotels and restaurants while Betty’s Bay offers plenty of Airbnb options that will put you in easy striking distance of the Kogelberg’s many hiking trails.

A lesser known challenger to the winelands of Stellenbosch and Franschhoek, the Overberg region specialises in “cold climate wines”. The route begins a few miles inland from Hermanus in the Hemel-en-Aarde valley and continues to stretch south and east towards the quaint village of Stanford and the former mission station Elim, known for its whitewashed cottages and fruit trees. 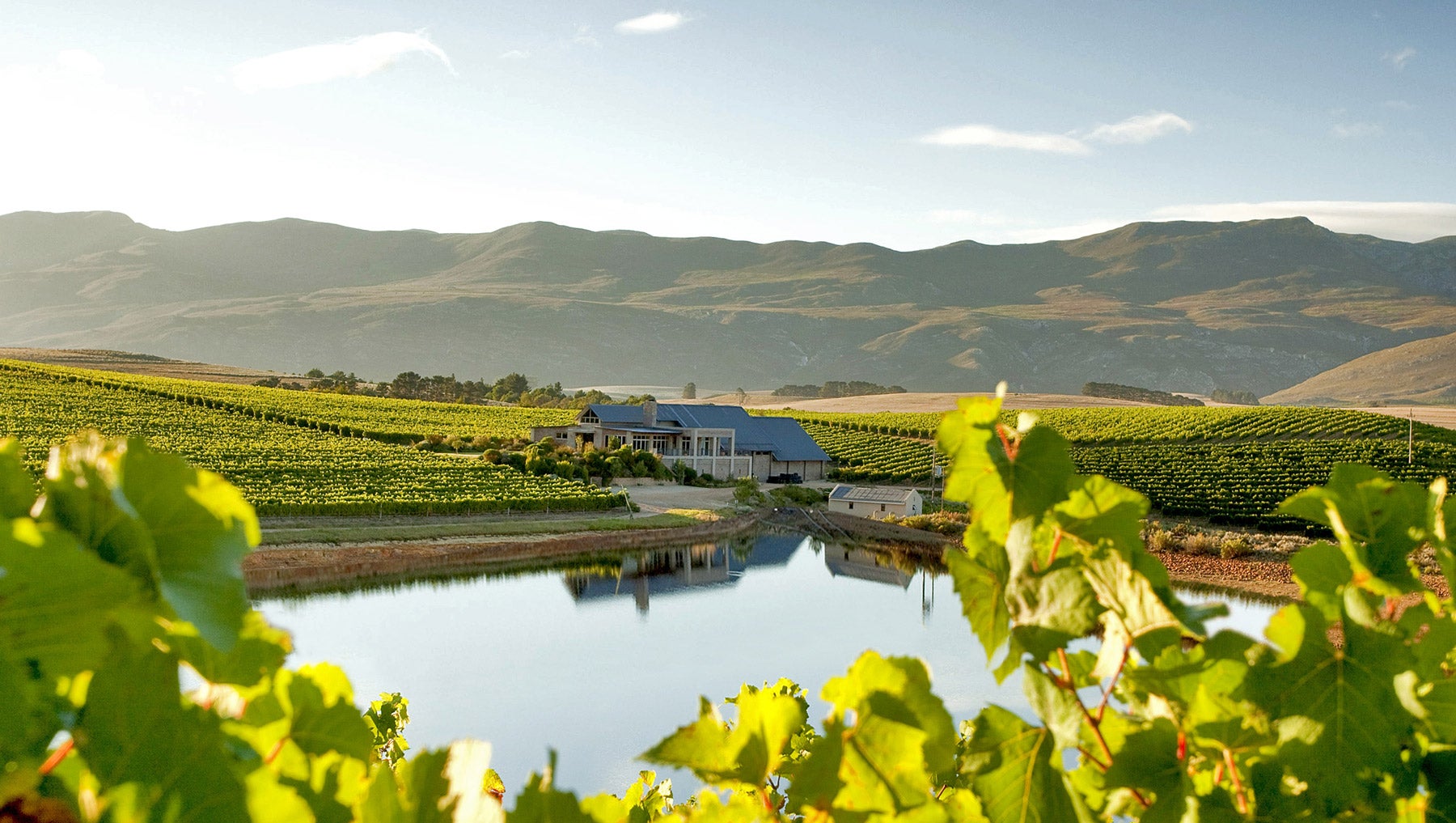 Keep driving due south from Elim and you’ll eventually reach Cape Agulhas, the southernmost point of Africa. Just under an hour’s drive further east from here lies the tiny old-fashioned fishing village Arniston. Choose from self-catering apartments in one of the traditional whitewashed stone houses or book into the small Arniston Spa Hotel overlooking the harbour.

Fly to George, 50 minutes from Cape Town, and explore the 80-mile stretch of South Africa’s famed Garden Route that winds its way towards the borders of the Eastern Cape.

Just outside George, Wilderness – a long sandy stretch of beach that hugs the highway – is a good stop for a seafood lunch, while Knysna with its pretty lagoon fringed by dramatic cliffs is a popular overnight stop. Ninety minutes drive east of George, the holiday town of Plettenberg Bay, with its seemingly endless stretch of white sand beaches, makes a good base to explore the Plett Wine route, known for its sparkling wines.

Eighty miles east of George at the bottom of a winding mountain road just off the highway is Nature’s Valley, a serious contender for the most beautiful beach in South Africa.

Go for: An energetic city break filled with arts and culture

There’s no mountain or coastline to see in Johannesburg, but in terms of culture, nightlife and dining, South Africa’s largest city more than holds its own. 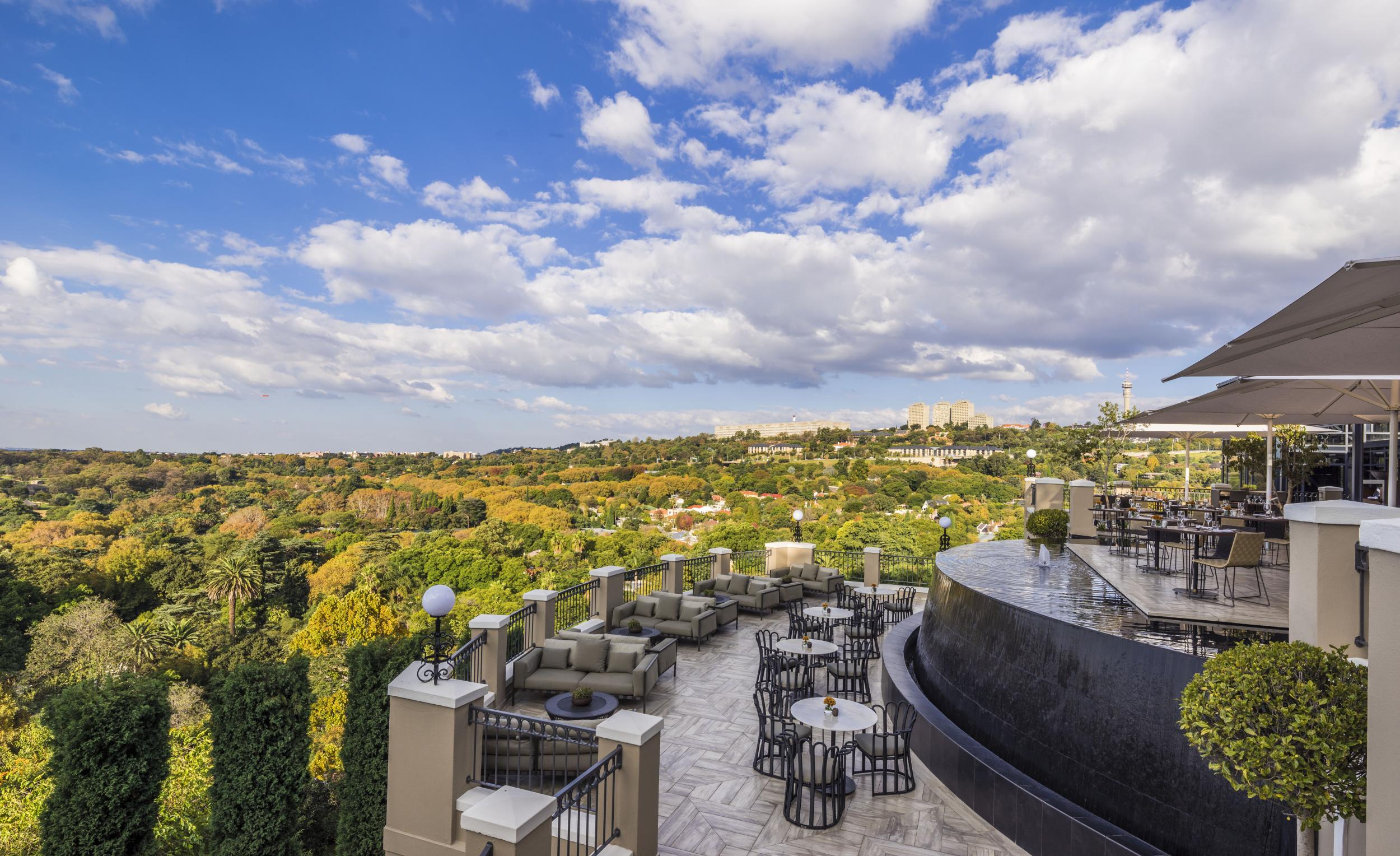 Find your feet by spending a day (or two) riding around on the open-top City Sightseeing bus, then once you’ve got your bearings, get off the bus and hit the streets on foot. Downtown, the historic Main Street mining district is the place to find Johannesburg’s gold rush mining history while the revitalised Maboneng Precinct with its street art, cocktail bars, lively restaurants and coffee shops is where the hipsters hang out.

The leafy suburb of Rosebank has plenty of hotels, great transport links and lots of smart dining and nightlife options. This is also the city’s contemporary art gallery district where you’ll find the latest works by many of the artists whose names also grace Cape Town’s new Zeitz MOCCA art museum. 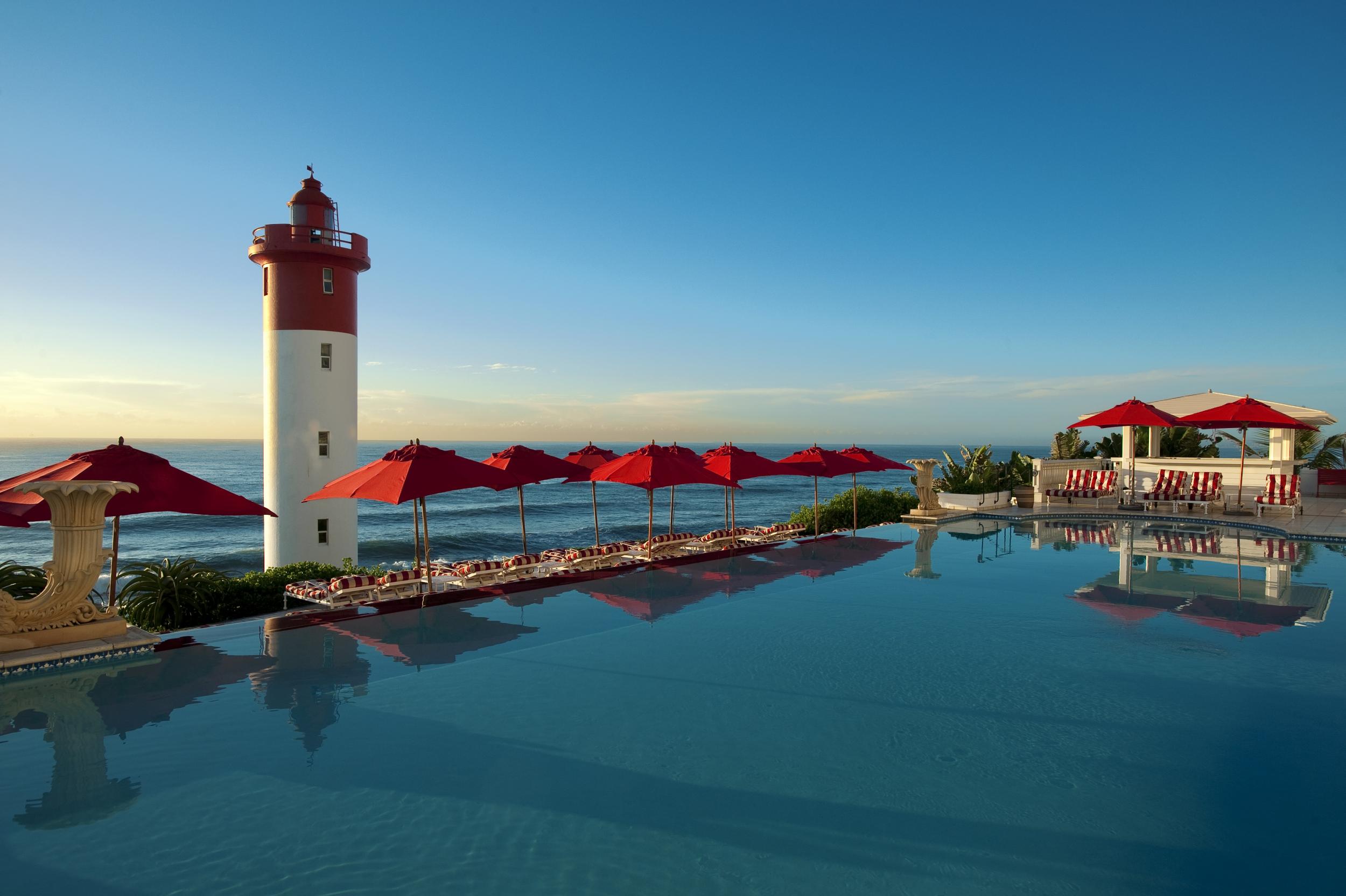 If you’re here for a family holiday, the suburb of Umhlanga, close to the airport, offers Durban’s most upmarket hotels and the finest beaches. Once you’ve grown bored of the beach give yourself a day to explore the aquarium and water park at uShaka Marine World on central Durban’s Golden Mile beach, hire a bike and ride the Durban promenade or book a surf lesson.

Kenya Air Delta to begin codesharing in US Canada