An explosion of colour and a hugely-photogenic cultural celebration across Asia, Mid-Autumn festival may not be as well-known as Lunar New Year, but it provides just as good an excuse to visit countries which mark it in style. Of those, few are as memorable a destination as Vietnam, while the ancient capital of Hanoi is the ideal base for joining in the food and fun-filled festivities that this year fall on 24 September.

Vietnam’s Mid-Autumn festival is called Tet Trung Thu and has been celebrated for more than 4,000 years, having originally marked the end of the rice harvest in the Red River Delta around the capital. Parents were busy during the harvest, so the festival holiday at the end was a chance to spend time with their children. Fast-forward four millennia and that means that kids are front and centre, while it’s also a great way for visitors of all ages to truly immerse themselves in traditional Vietnamese culture. 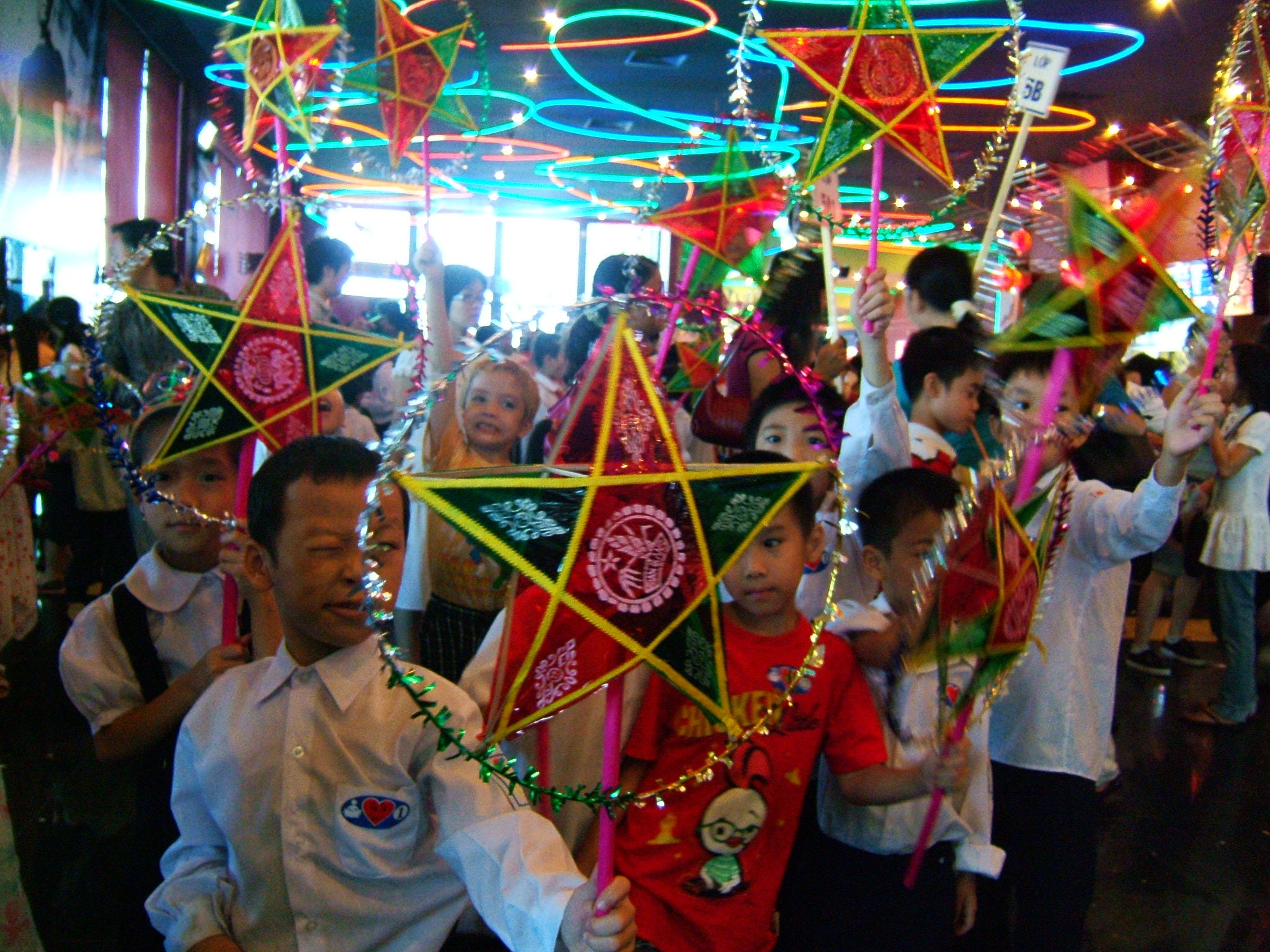 Reachable in 12 hours from London, Hanoi is a large and hectic city with roads that can be notoriously difficult to cross thanks to swarms of mopeds at every turn (if in doubt, just cross confidently and whatever you do, don’t stop). It pays to have a central base within easy reach of the main sights, something that means you also get to avoid Hanoi’s taxi drivers, not all of whom graduated from charm school.

Charm is definitely in abundance, however, at the Sofitel Legend Metropole Hanoi, the city’s most iconic hotel that has been welcoming illustrious visitors including Graham Greene and Charlie Chaplin since 1901. The colonial era building with its elegant white facade and dark green shutters sits right in the heart of Hanoi’s French Quarter, just a few minutes’ walk from the stunning neoclassical Opera House and the peaceful Hoan Kiem lake.

Elsewhere, the Unesco World Heritage Site Imperial Citadel of Thang Long definitely merits a visit. It provides a fascinating look at the city’s role as the centre of regional power for almost 1,300 years, while special events and exhibitions provide insight into the cultural significance of the Mid-Autumn festival.

Not unlike Christmas, much of the festival’s importance comes in the buildup and there’s no more atmospheric or Instagrammable spot to experience it than Hang Ma Street in Hanoi’s Old Quarter. Dozens of shops, stalls and walking hawkers sell a huge array of technicolour star-shaped lanterns and traditional toys hand-crafted in paper and bamboo. There are animal face masks that kids decorate and paint, while vast piles of drums give a not very subtle hint that you’ll be staying up late on Mid-Autumn festival (whether you want to or not). 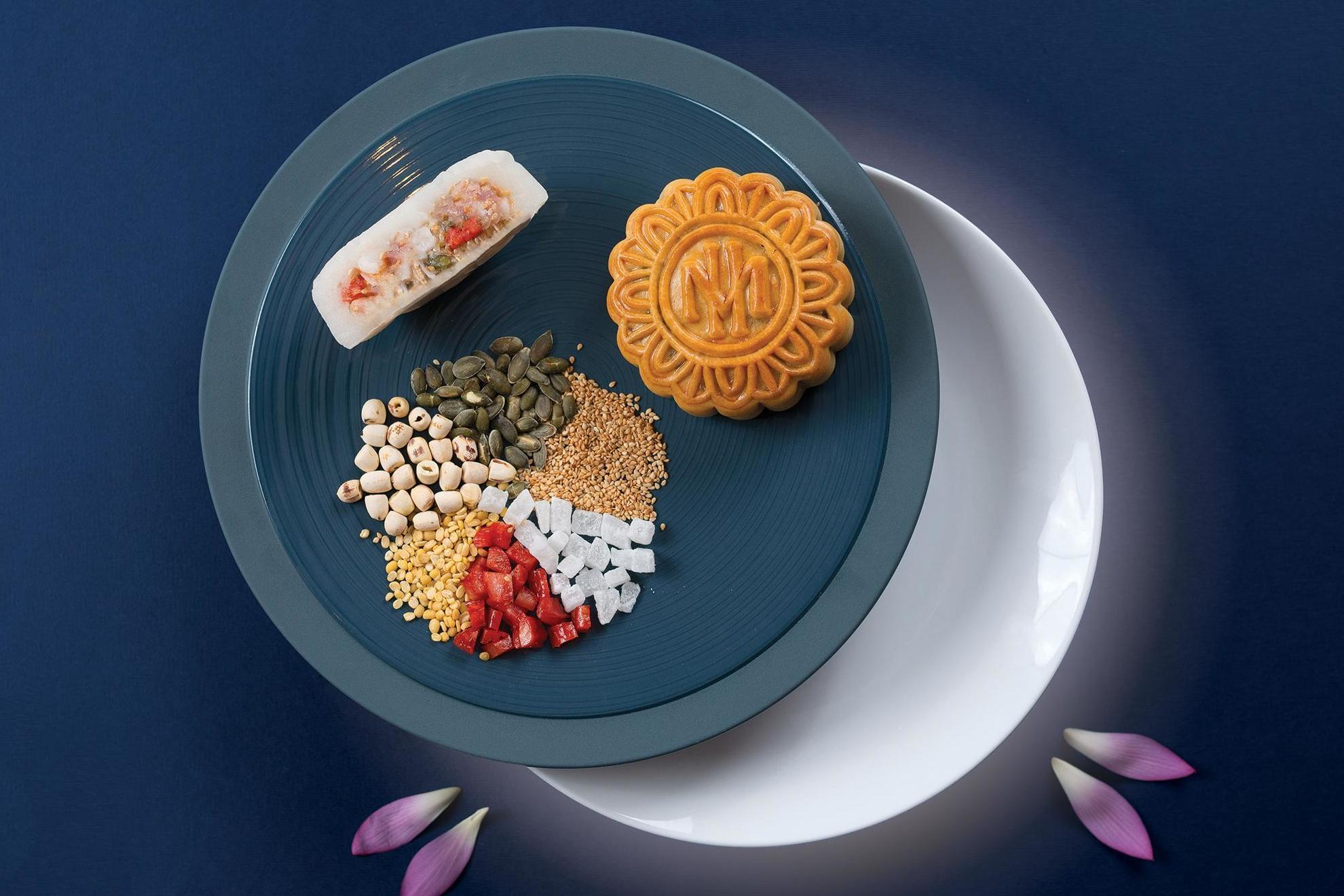 Speaking of which, when it comes to the big night, prepare for a brilliant sensory overload. Families gather together across the city as they seek out spots to watch the full moon – it represents prosperity and fullness in life – just one of many traditions that have passed down through the generations. Hanoi’s lakes and bridges in particular draw visitors in their tens of thousands. Paper lanterns soar skywards, there are street puppet shows, lion dances and live music, markets and incredible food at every turn.

Even on a normal day, Hanoi easily ranks as one of Asia’s finest eating destinations. The late Anthony Bourdain called Vietnam “my first love; a place I remain besotted with, fascinated by”. He was famously joined by President Obama for a bowl of bun cha grilled pork noodles at Bun Cha Huong Lien, now a popular stop on the tourist trail. Forget the seated photo opp, however, as the table in question is today encased in glass and hangs on a wall – but the bun cha is just as sensational as ever. 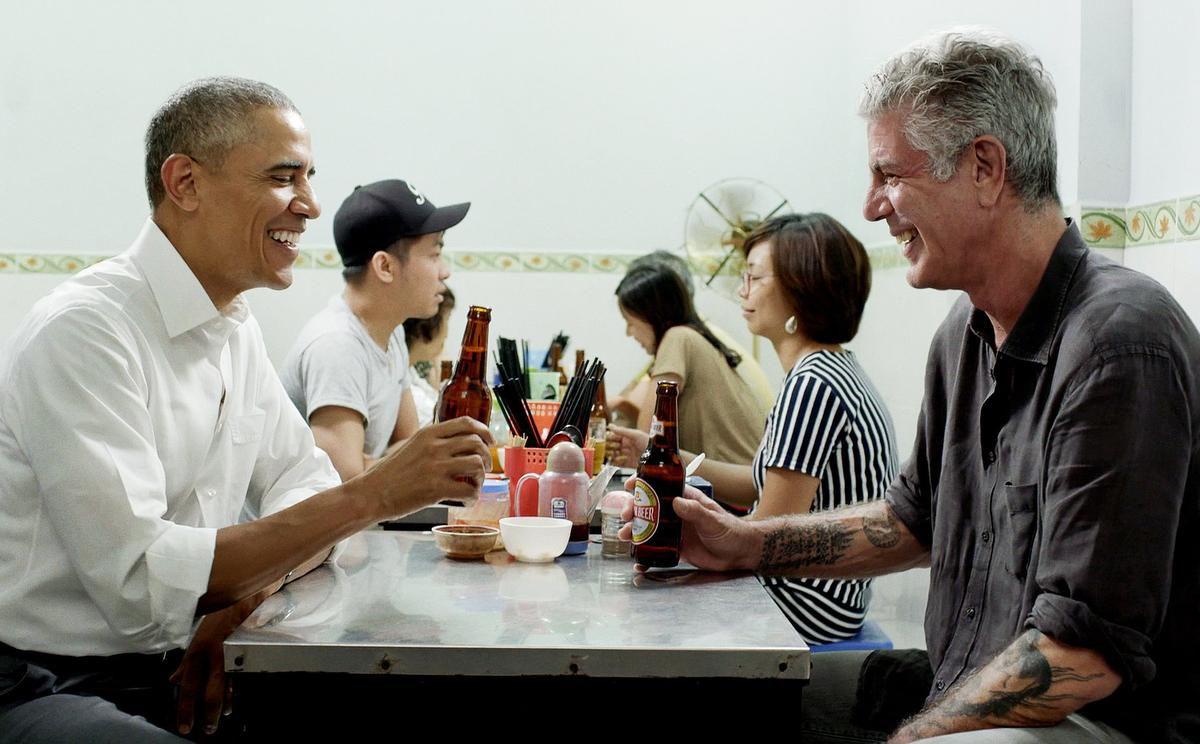 Eating at Mid-Autumn festival is largely about street food and snacks, so follow your nose – and other customers – to any intriguing, steaming bowl or grill. One dish that is absolutely fundamental to the festival is known as mooncake, or Bánh Trung Thu. You certainly won’t miss them as they’re absolutely everywhere, and are offered by friends and family while celebrating – tuck in.

Round or square, they’re usually baked or occasionally made from sticky rice, with fillings that can include combinations of salted egg yolk, dried sausage, mung bean paste, sugared pork fat or lotus seed. As you can guess, they’re not exactly diet friendly. Increasingly, however, there are more contemporary and slightly less decadent versions on offer, so look out for caramel with dried fig or pistachio and coffee flavours, both on offer at L’Epicerie du Metropole.

While the flavours and some of the customs of the Mid-Autumn festival have transformed over the years, this is still a hugely special time to visit Hanoi. The cooler and milder weather, the rich cultural kaleidoscope and one of the country’s biggest national holidays all combine to ensure that there are few better chances to get to know the Vietnamese capital like a local.

The Metropole Hotel offers doubles from £210, room only.

New Zealand Festival Of The Arts ·

TripAdvisor ranks the “Most Excellent” hotel chains in the world ·