Beaches aren’t the only cure for the winter blues, and the Caribbean island of Barbados offers sun-seekers spectacular scenery, a thrilling local culinary scene, a Unesco World Heritage-listed capital with a fascinating colonial history and a cultural calendar crammed with music festivals and celebrations.

Barbados was settled by the English in 1627, and the influence of Britain continued uninterrupted for centuries; it was once known affectionately as Little England.

History-lovers should start with the Barbados Museum, located in a 19th-century military prison within the Unesco World Heritage site that is Historic Bridgetown and its Garrison.

The Barbados National Trust also operates a pioneering open house programme from January to April, granting visitors entry into some of the island’s most beautiful and historic plantation houses and gardens.

Today the distinctive Bajan identity draws on both British and African roots, and this rich cultural heritage is evident in the local cuisine, the historic architecture and the traditional crafts and artwork. 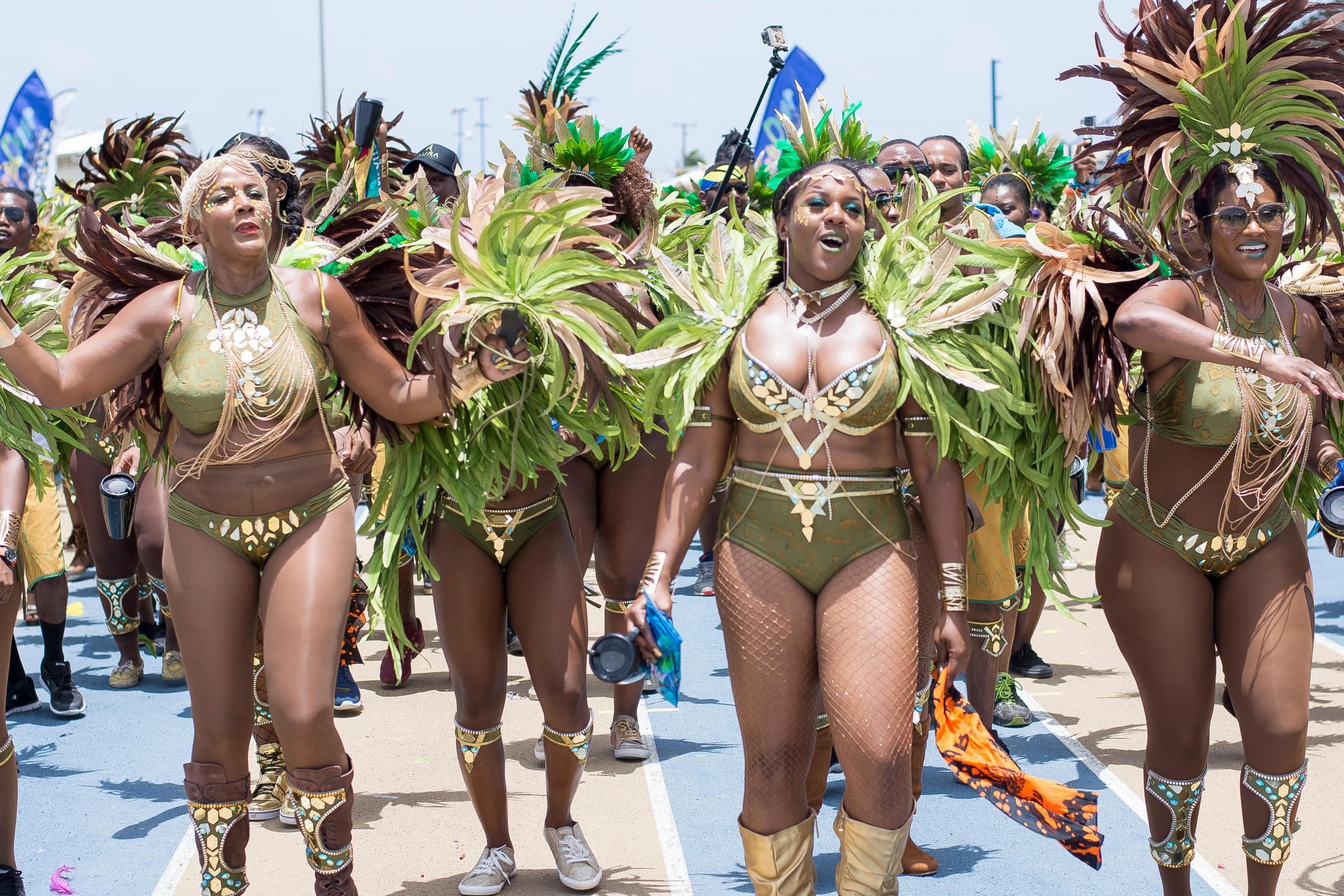 The six-week festival of Crop Over is Barbados’ most popular and colourful festival, a celebration dating back to the 1780s, when Barbados was the world’s largest producer of sugar.

The festival begins with the ceremonial delivery of the “last (sugar) canes” and the crowning of the King and Queen of the Crop, who are in fact celebrated sugar harvest workers rewarded for their exemplary efforts throughout the year. Bajan arts and crafts also take centre stage during the summer festival, but the infectious rhythm of calypso and Soca songs, which can be heard all over the Island, is what truly takes over during Crop-Over.

The arts and crafts markets in Bridgetown are another highlight, as is the Grand Kadooment parade, the climax of Crop-Over, which takes place on the first Monday in August annually, and features tens of thousands of beautifully costumed revellers dancing their way through the city.

Bajans have a thoroughly healthy attitude to enjoying life, with a legendary love for music. Any Friday night is an excuse for a party.

The island’s music reflects the syncretic mix of African and British elements, and you can expect to sway to everything from calypso and spouge (a music form indigenous to the island), to contemporary folk and jazz.

Immerse yourself in the local culinary scene at the legendary Oistins Fish Fry on a Friday or Saturday night, where you can sample traditional Bajan dishes including fish cakes, jug-jug (guinea corn and green peas) and fried fish, accompanied with a local banks beer and complimented by a calypso soundtrack.

At the other end of the culinary spectrum sits The Cliff, the top Zagat-rated Bajan fine-dining experience in a picture-perfect setting high above the waves of the Caribbean sea.

Rum fans will also want to visit some of the 1600 rum stores on the island, and perhaps take in the colourful history of Mount Gay Rum on a distillery tour.

In March the Barbados Gold Cup is one of the most renowned horse racing events in the Caribbean, accompanied by a full week of music performances, parades and other activities. 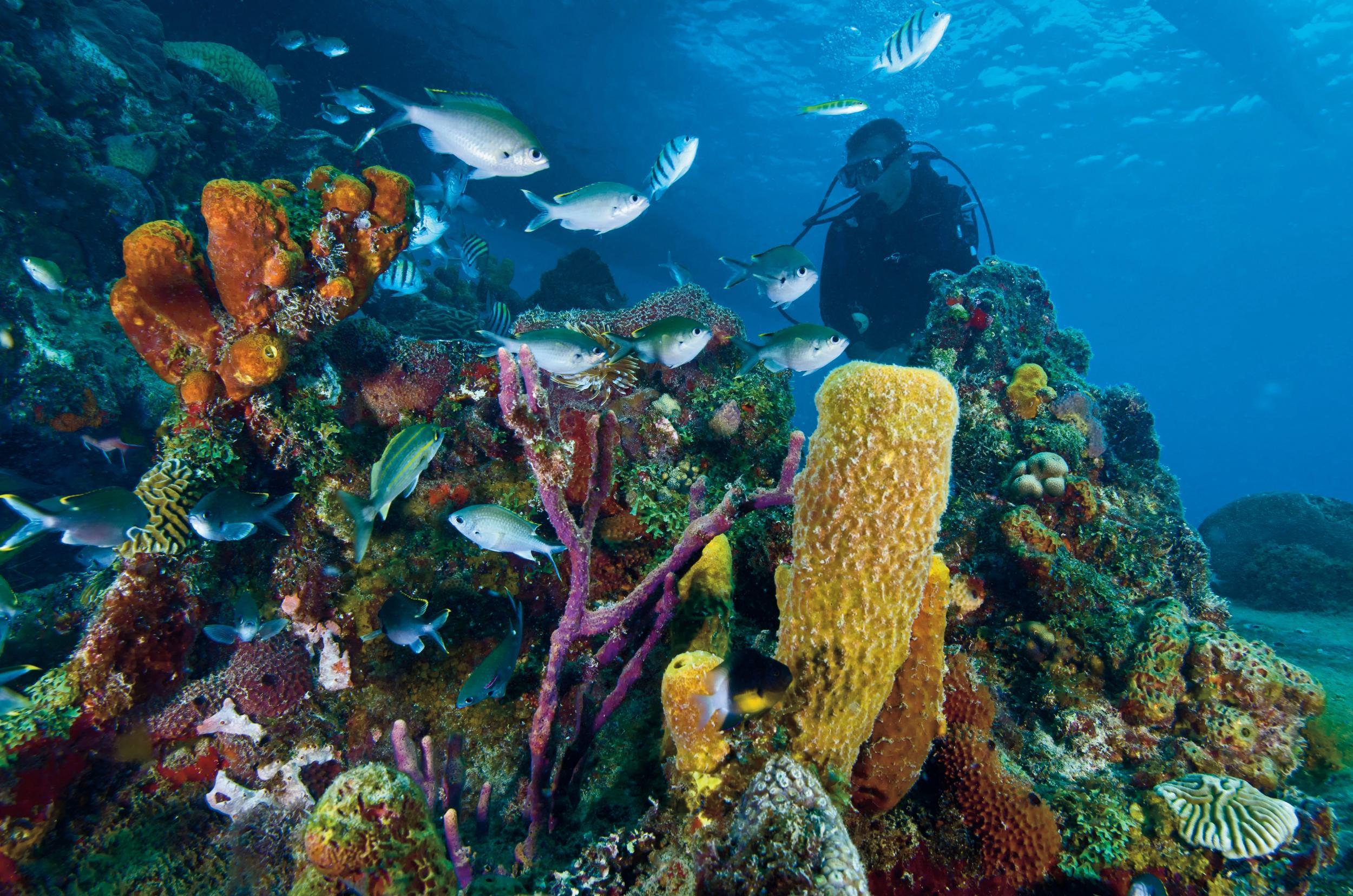 Take to the water on a cataraman trip, or scuba-dive shipwrecks teeming with tropical fish.

Serious surfers should head for the Soup Bowl in Bathsheba on the Atlantic coast, which pro surfer Kelly Slater declared has some of the best surfing in the entire Caribbean.

Find out more on what Barbados has to offer at visitbarbados.org