“‘Coca-Cola’ is the second best known word in our current vocabulary after ‘hello’,” read the message posted on Twitter by Mexican restaurant Los Danzantes on 1 March.

“However, nobody is talking about the countless consequences that this drink has on the human body and on the world economy by eliminating all healthy competition within the industry.”

With this fighting talk, the well-known Oaxacan restaurant announced that it would no longer be stocking Coke. Instead, it would offer a local artisan-made fizzy drink, Zegacola.

Mexico is one of the largest consumers of Coca-Cola worldwide, with an average consumption of 180 litres per person per year. Type 2 diabetes affects around 9.4 per cent of the adult population, according to 2016 figures; and while that cannot – clearly – be entirely attributed to Coca-Cola consumption, the company certainly plays a major role in the country’s fizzy drink addiction.

Zegacola – the drink replacing Coke at Los Danzantes – is made by a husband and wife team, Antonio Ambrosio Salvador and Eufemia Cruz Benito in Santa Ana Zegache, a small Oaxaca town of around 3,000 inhabitants. Made from orange and lime oil, coriander, lavender and caffeine – among other natural ingredients – it has a much lower sugar content than Coca-Cola. 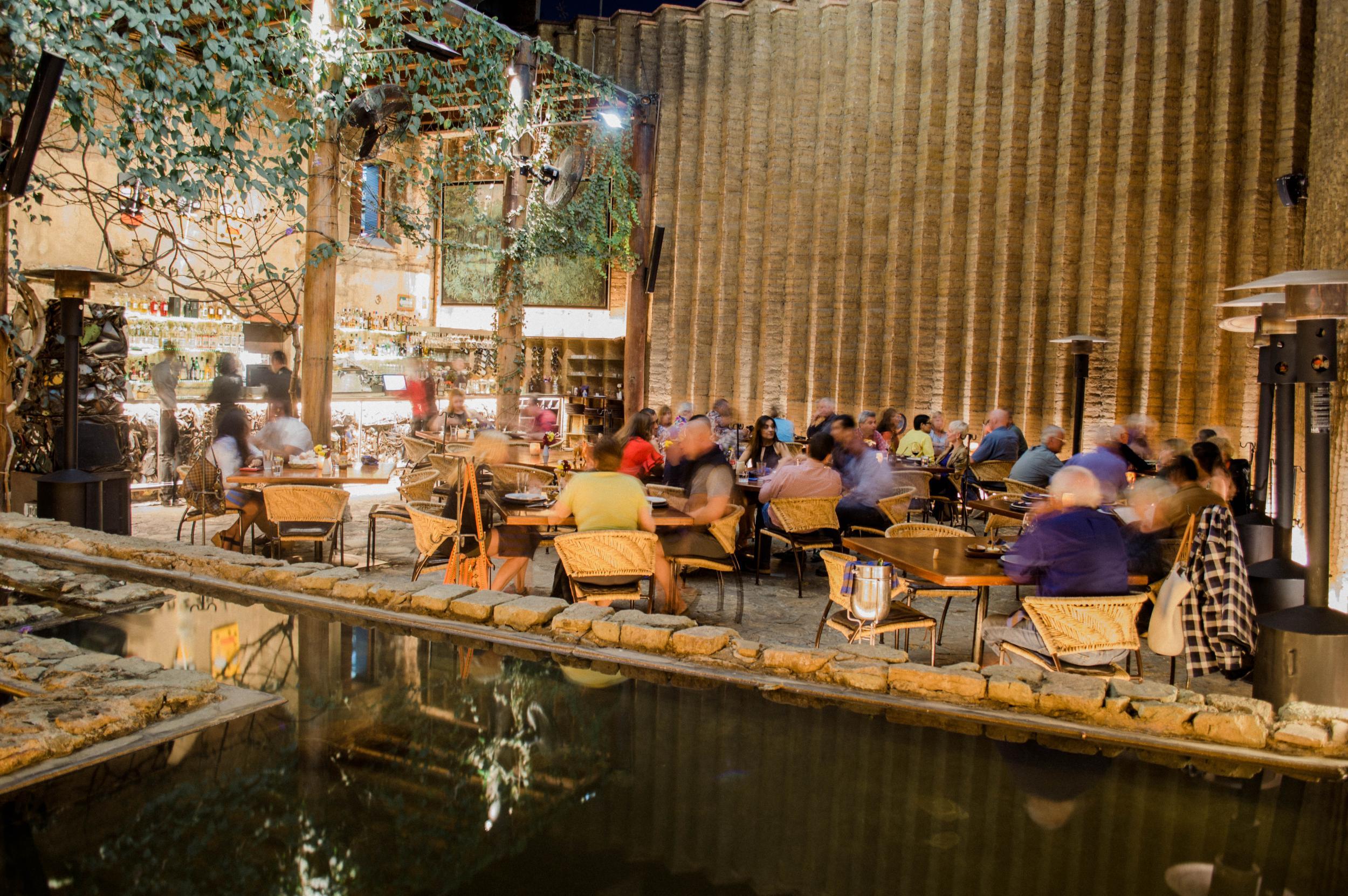 Los Danzantes aren’t the first to serve it. Restaurant El Tendajon  Agaveria has been selling Zegacola for over two years. “It wasn’t easy to introduce because people are really used to Coca-Cola, but little by little we explained that it is a healthier product, made by Oaxacans and now people come and ask for Zegacola by name,” Andrea Sanchez Lopez, co-owner of El Tendajon  Agaveria, told The Independent.

But as a well-known restaurant with an internationally distributed mezcal brand, Los Danzantes will likely make a bigger impact with its campaign. Owner Jaime Munoz took the decision, he told The Independent, not just because of sugary drinks’ impact on locals’ health, but also in a bid to stimulate the Oaxacan economy.

“We know that a small change can start a movement,” he said. “To achieve equality in Oaxaca, we need to help the local economy and return to locally sourced food and drinks.” 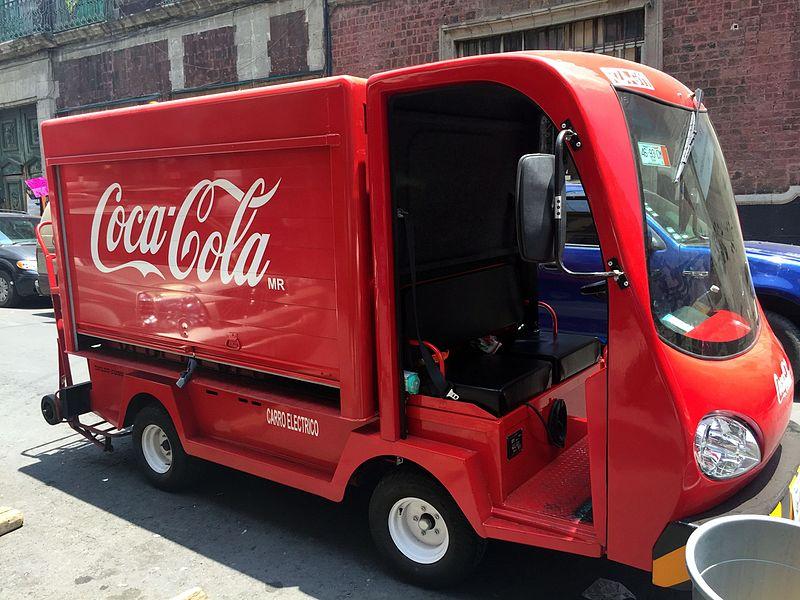 “They are not only saying, ‘Big Food, we don’t like your approach,’ but they are [also] going to propose and act on a local solution,” he told The Independent.

Hotelier Arturo Rodriguez thinks it’ll appeal to tourists in search of a local experience, too: “They’re offering the experiences that our clients are looking for.” And Los Danzantes’ popularity with foreign visitors will give the initiative a real chance of success, according to teacher Luis Alberto Flores Canseco. “I think that [foreigners] know more and are more conscious about Coca-Cola and the consequence of this is that they decide not to buy it,” he says. 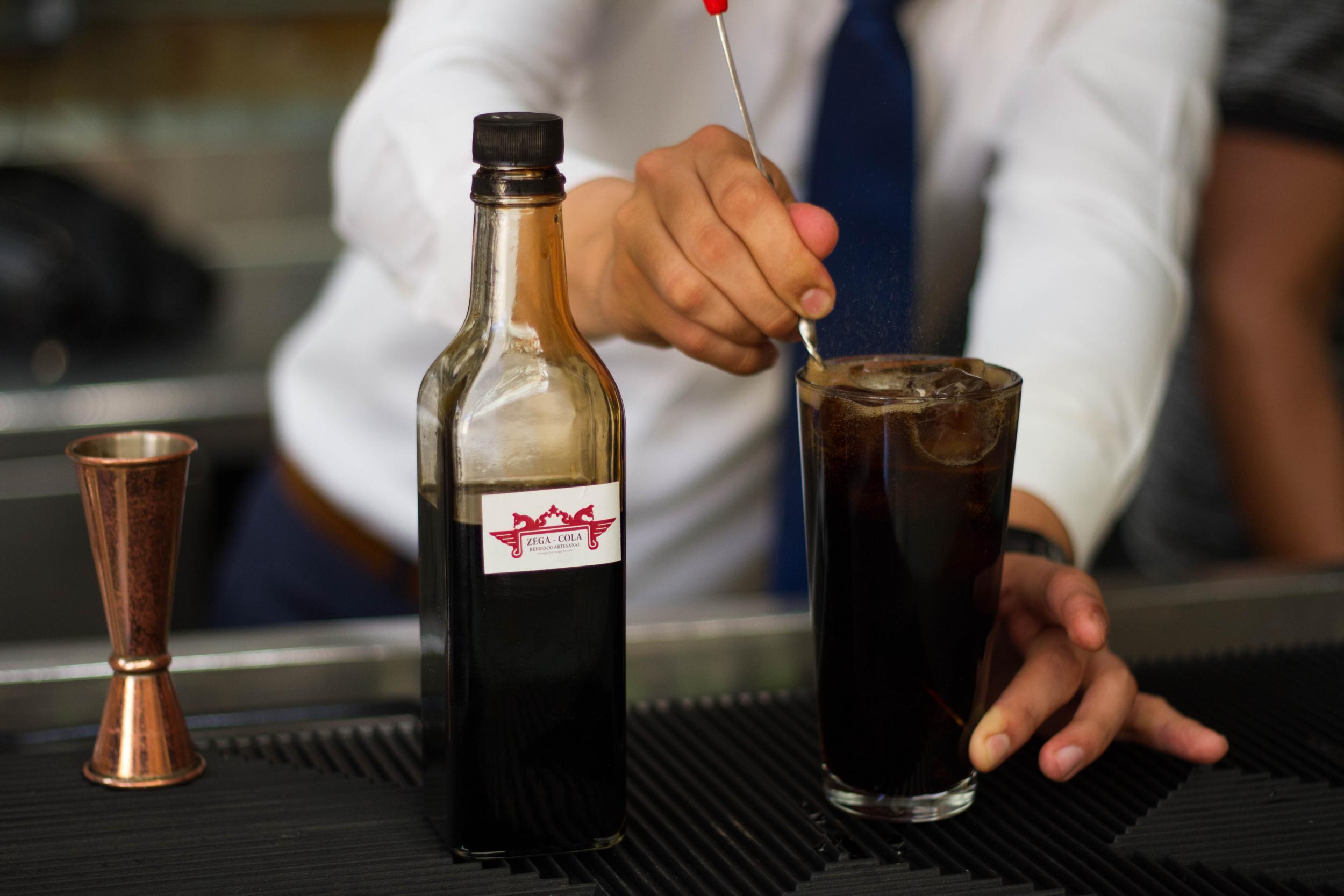 How it will affect business at Los Danzantes is yet to be seen – Munoz says this was a decision taken out of principle, rather than one with any particular end goal – but in the meantime, he’s prepared for pushback. The restaurant is offering patrons tasters of Zegacola; if they don’t like it, they won’t have to pay. “So far, we’ve had no complaints,” he said. He hopes, as a next step, to start selling Zegacola in his sister restaurant in Mexico City.

“The industrialisation of food is a loss of culture,” Munoz told The Independent. “If I make even a small change to Coca-Cola consumption in Oaxaca, I will die a happy man.”

Caribbean/Mexico hotel construction up 33.9% in July ·