October 2017 marks the 125th anniversary of the first Sherlock Holmes book, The Adventures of Sherlock Holmes – a collection of 12 short stories by Sir Arthur Conan Doyle. The book was well received and the master detective with the deerstalker hat and the tobacco pipe went on to investigate 60 cases with his mysterious observational skills, sense of justice, and logical reasoning. If you’re a fan of the world’s most famous private detective, then grab your magnifying glass and head to these Holmes hotspots.

One of the most famous addresses in the (literary) world, 221B Baker Street is Holmes’ base in Sir Arthur’s stories and all subsequent screen adaptations. The address doesn’t actually exist, but with a bit of detective work, you can find it located between number 241 and 237. The Sherlock Holmes Museum is a recreation of the master detective’s disorderly study, filled with odd Victoriana, plus Dr Watson’s much-tidier quarters. 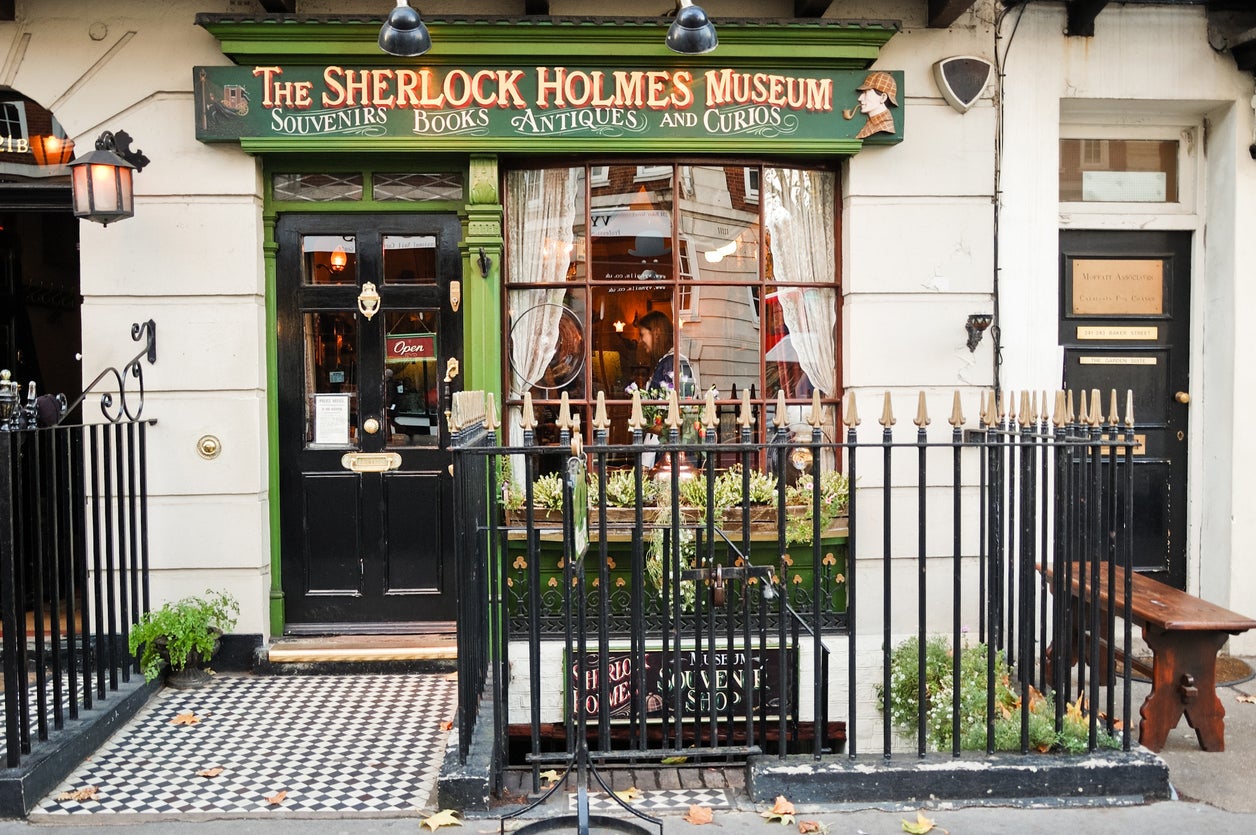 At the Baker Street underground station, there stands a tall bronze Sherlock statue. Just a few steps away is Madame Tussauds, where two different versions of Holmes are currently on display. There’s a wax figure of Robert Downey Jr’s version of Sherlock Holmes and one of Benedict Cumberbatch from the hugely popular BBC television series, plus a murder-mystery challenge in the basement. The Sherlock Holmes Experience features period-style actors, lamp-lit Victorian streets and a case for you to solve.

Even super sleuths get hungry – The Sherlock Holmes pub in Northumberland Street is the perfect place for fans to grab lunch or dinner. The building has retained many of the features of a traditional Victorian-era tavern and has some rooms with Sherlock Holmes memorabilia and clues from a few of his most famous cases. Sunday roasts are served every day beside a life-size replica of Holmes’ office. 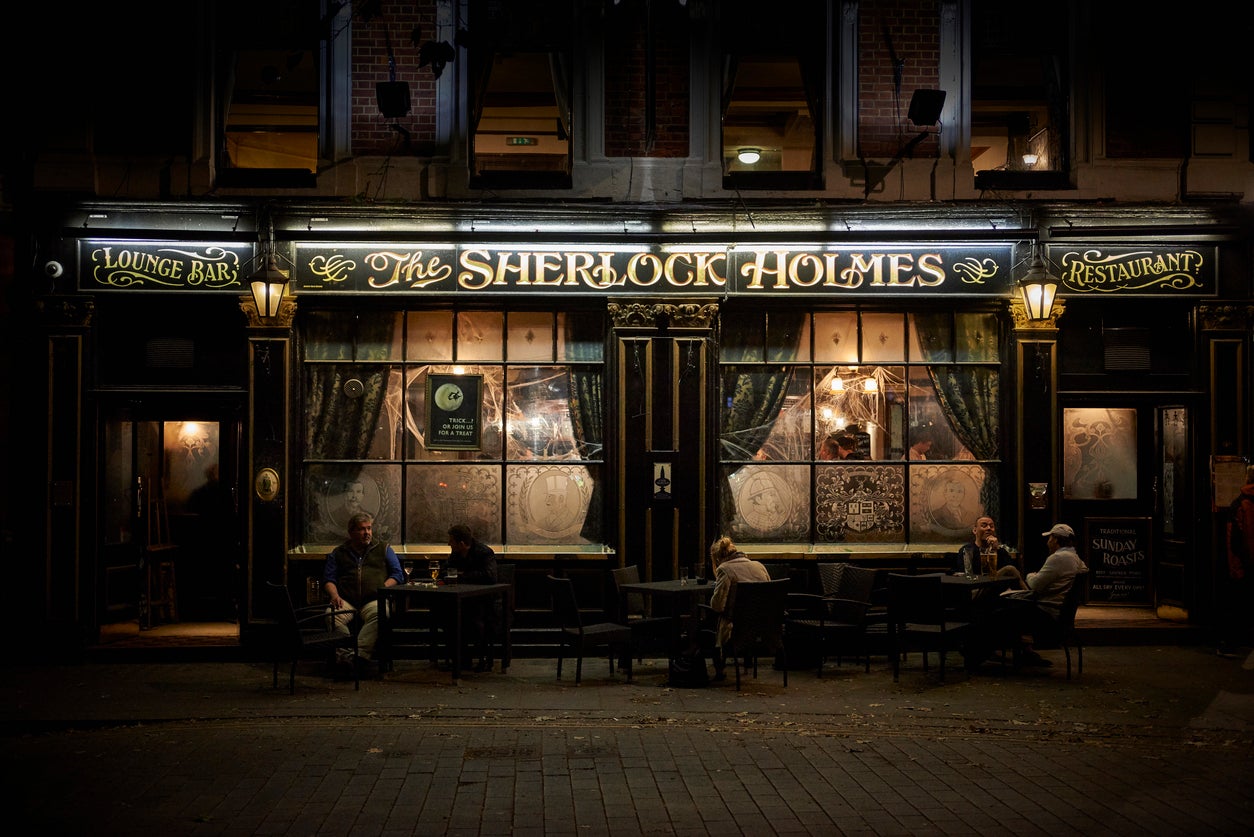 St Bartholomew’s Hospital is the place where Sherlock Holmes and Dr Watson have their first encounter, in one of the hospital’s chemical research labs. St Bart’s is the oldest standing hospital in England having survived both the Great Fire of London and the Blitz in World War II. The exterior of the building, most notably the roof, was the site where dramatic scenes in the second of the BBC series were filmed – it was from here that Holmes supposedly leapt to his death. That promontory isn’t open to the public, but you can imagine the drama unfold by gazing up from ground-level, plus enjoy the graffiti paying homage to Holmes – “Sherlock lives!” is written multiple times on the building’s exterior walls.

In 1901, Sir Arthur visited the dramatic Dartmoor National Park, walking 16 to 18 miles per day to scout for possible locations. The result is his most famous Holmes novel, The Hound of the Baskervilles, in which bleak bogs, lonely houses and jagged hills set the scene. For the most part, little has changed, and film and TV crews regularly flock to the national park to capture its misty moors. Join Unique Devon Tours for a The Hound of the Baskervilles Tour, which includes tranquil village graveyards, previously burned down churches with black magic associations, and the real-life Grimpen Mire.

Baskerville Hall, meanwhile, is believed to have been based on what’s now the Baskerville Hall Hotel, about a two-hour drive north of Cardiff. The-then country house was built in 1839 by Thomas Mynors Baskerville for his second wife, Elizabeth, and Sir Arthur, a family friend, often went to stay here. It was during one of his many visits that he supposedly came to learn of a hound-based local legend. It is reputed that at the request of his friends he set the book in Devon in order “to ward off tourists”. 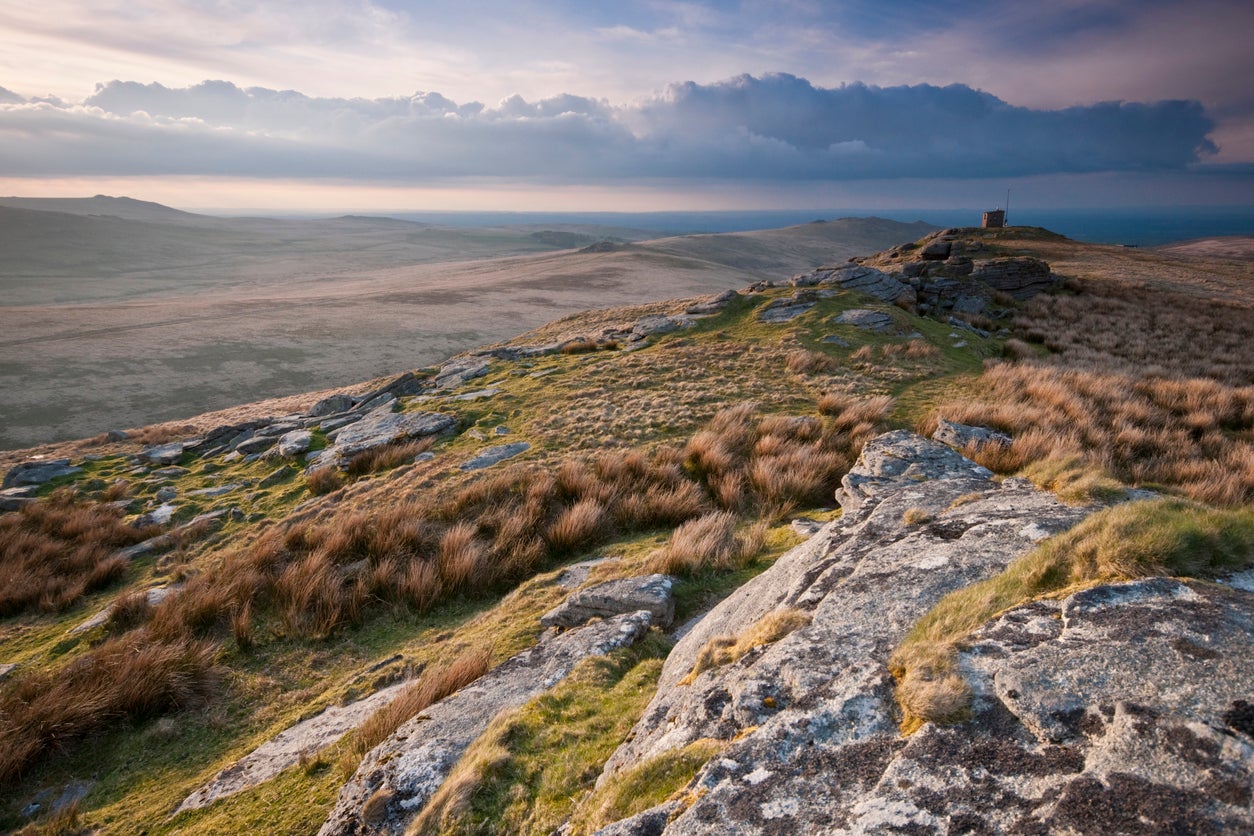 Sir Arthur was born in 1859 in Edinburgh, where a bronze Sherlock statue commemorates the author’s childhood home on Picardy Place. It was also in the Scottish capital, at Surgeons’ Hall Museums, that the author met Doctor Joseph Bell, a Scottish surgeon and the chief inspiration for Dr Watson. Sir Arthur admired the fine diagnostic abilities his lecturer at University of Edinburgh’s medical school possessed.

In Portsmouth, Sir Arthur wrote his two inaugural Holmes novels, while setting up a doctor’s practice on Elm Grove. That particular building was destroyed during World War II – a plaque marks the spot – but there’s plenty to see at the Portsmouth Museum, where books, photographs and memorabilia form part of the Arthur Conan Doyle Collection. Highlights include the First Sherlock Holmes novel (A Study in Scarlet), published in 1887, and an old postcard of Sherlock Holmes and Professor Moriarty falling into the Reichenbach Falls. 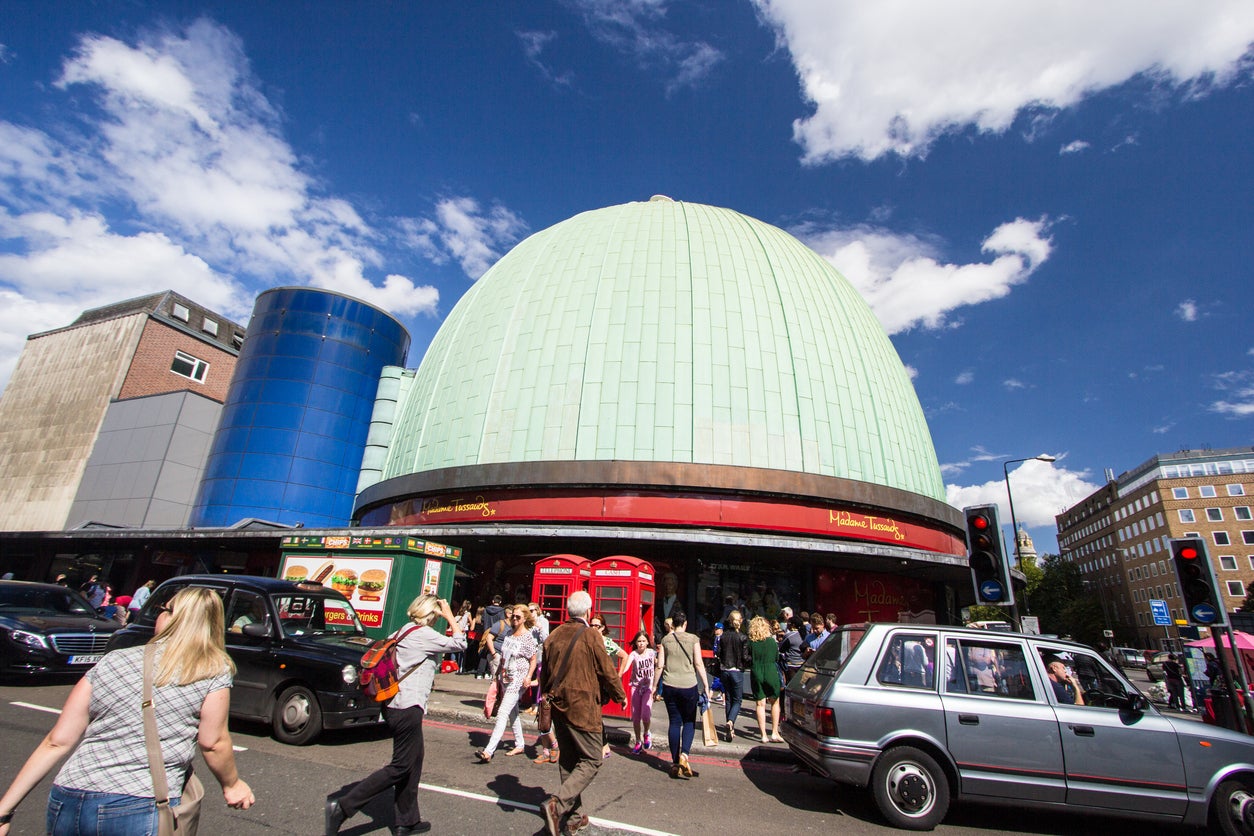 The Welsh capital has a more recent association with Sherlock Holmes: it has been a main filming location for the BBC series, standing in for London. Scenes were shot at Mount Stuart Square, Charles Street and Cardiff University Students’ Union. Cardiff Castle, scene of a confrontation with Moriarty, has film location tours available and BritMovie Tours has a BBC Sherlock Tour of Cardiff on offer, which includes Cardiff Bay, with locations from The Six Thatcher’s, A Study in Pink and His Last Vow.

Another regular haunt for the BBC’s cameras has been Bristol, where some of the most memorable scenes from the series have been filmed, including the bonfire scene in The Empty Hearse, Dr Watson and Mary’s wedding in The Sign of Three and Holmes’ encounter with Moriarty in Bristol South Swimming Pool in the debut episode. You can follow the footsteps of both Sherlock Holmes and Dr Watson on the Bristol Film Office walking trail, which covers a host of locations.

Pól Ó Conghaile: Can 'astrotourism' be a new buzzword for Ireland?