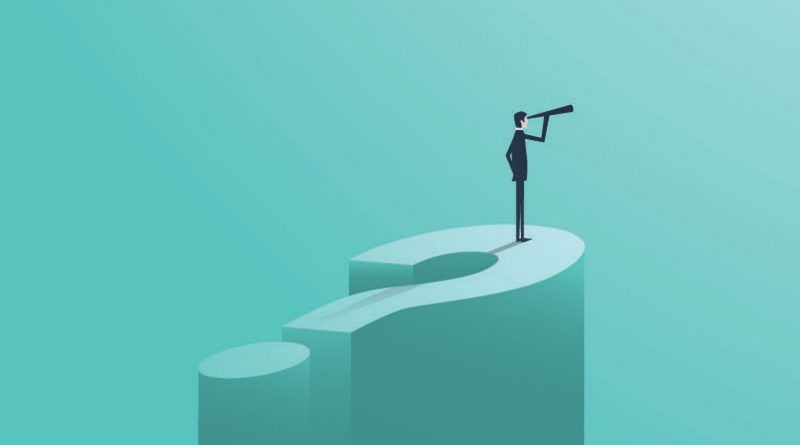 Despite concern about the invasion of Ukraine impacting leisure travel to Europe and parallel worries that rising fuel prices will add to the cost of vacations, travel sellers say they haven’t yet seen a slowing in demand.

With mask mandates and testing requirements loosening, Covid-related travel hesitancy appears to be receding quickly and the travel industry has been preparing for a boom year.

But although the Russian invasion of Ukraine called the recovery of European travel into question, travel advisors report that the appetite to see Europe — at least, Western Europe — has not waned.

“We are selling Europe like crazy right now,” said John Oberacker, owner of Eden for Your World in Long Beach, Calif. “I’ve had very little feedback on the Ukraine situation from clients.” 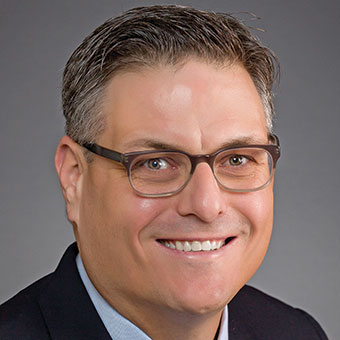 Europe specialist Janet McLaughlin, an advisor with Provident Travel in Cincinnati, said none of her clients have canceled trips and that the season is shaping up strongly. One family did opt to spend more time in Paris and Prague to avoid Budapest because of its relative proximity to Ukraine, but otherwise her European bookings have remained intact.

And not everyone is abandoning Eastern Europe. Signature Travel Network’s Member Appreciation Cruise is set to depart from Bucharest, Romania, and end in Croatia. Signature CEO Alex Sharpe said the situation is being monitored, but he expects it to happen.

“It was important to move forward as long as Globus feels it’s safe,” he said. “This cruise is two years-plus in the making. Psychologically, it’s critical for us.”

Nonetheless, momentum for even Western Europe was called into question by an MMGY Global survey of U.S. travelers planning to visit the Continent. It reported that 62% of respondents said concerns about the war spreading to other countries was a factor impacting their plans.

Nearly half, 47%, said they were taking a wait-and-see approach as the situation in Ukraine evolves. The survey was conducted in early March.

Olivier Ponti, vice president of insights for ForwardKeys, said he was prepared for worse. “Transatlantic travel and Western European destinations have been less badly affected than I feared. North Americans can tell the difference between war in Ukraine and war in Europe.”

He cautioned, however, that the situation is still dynamic.

“These are early days in a global political and economic crisis, so what happens will certainly be affected by the progress of the war and the impact of sanctions. Over the coming weeks, I expect we will see inflation and possible fuel supply issues pulling back what would otherwise be a strong post-pandemic recovery.”

Ponti’s concern about fuel supply issues and related soaring fuel prices can impact travel in multiple ways, from increasing the cost of road trips, which gained in popularity during the pandemic, to the possibility of fuel surcharges being introduced for flights, cruises and tours.

U.S. jet fuel prices had already risen to an average of $2.86 per gallon by early March, according to the U.S. Energy Information Center, the highest level since 2014 and up from $2.16 at the start of the year.

Ticket prices are on the rise, with budget domestic airfare up 27% so far this year, according to the price-predicting and travel-booking app Hopper.

Hopper estimates that up to a third of that increase is due to jet fuel inflation.

The impact of fuel hikes will likely vary by carrier. Southwest and Alaska are partially shielded from energy price volatility through fuel hedges. Nevertheless, Alaska announced last week that it will cut its capacity for the first half of the year by 3% to 5% compared to January expectations, due to rising fuel prices.

Lock in now on tour pricing?

Collette Tours said the company doesn’t have any plans at this time to modify pricing for existing bookings or add a fuel surcharge, but executive vice president of revenue management and pricing Jeff Roy said raising prices to offset unexpected costs could be an option down the road. 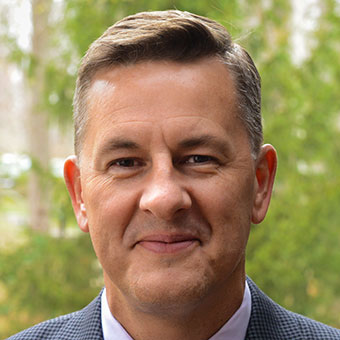 “In the past, when we experienced extreme variation in the cost of fuel, our partners had to pass costs to consumers to avoid financial loss,” Roy said. “We may see price increases affect future bookings in a way similar to what we experienced back in 2008. Booking now is the best way to lock in the best price.”

Tauck COO Jeremy Palmer said its guests will not be impacted by higher gas prices, even if the spike in fuel prices is sustained. “Tauck has no plans to add any sort of fuel surcharge to our tour and cruise prices, and we don’t foresee that changing,” he said. “Over nearly a century, and despite all manner of global events, we’ve never imposed a fuel surcharge.”

Recreational vehicle (RV) rentals, which boomed during the pandemic, might be expected to face strong headwinds as prices rise at the gas pump.

But Dan Wulfman, founder and president of Colorado-based RV vacation-planning company Tracks & Trails, reports that concerns around fuel costs still remain rare. One client recently expressed hesitation ahead of a 3,000-mile Mount Rushmore road trip, but after making some calculations, Wulfman reassured the client that the extra gas cost — estimated to add around $300 in total — was far from prohibitive.

“We’re upfront about the fact that [our vehicles] are gas guzzlers,” Wulfman said. “But if it’s a 1,000-mile trip, and you get 10 miles a gallon, you’re looking at maybe $500 in gas. And people go, ‘Well, that’s just like one plane ticket.’ When you actually do the math, it’s not that much,” especially, he added, when travelers consider that an RV is their transportation, hotel room and a place to prepare meals.

Meanwhile, peer-to-peer RV rental marketplace RVshare said that it has yet to see any significant impact on bookings. According to CEO Jon Gray, March bookings are “in line with seasonal expectations.”

Still, high gas prices appear to have caused a shift in user behavior.

“Many travelers are considering having RVs delivered to a campground of their choice or targeting trips closer to home to save money on fuel,” said Gray, adding that trips booked in March on RVshare are on pace to cover 9% fewer miles per trip than trips booked in February.
___