With a total of nine Undiscovered Britain tours now available, there has never been a better time for travellers to experience another side of Britain – beyond London Bridge – and visit the undiscovered places that tell the stories of Great Britain’s green hills, seaside villages and the places in between.

“Building upon the success of Globus’ Undiscovered Italy tours, these new tours in England, Scotland and Wales mean savvy travellers can discover authentic British culture and be exposed to some of the best kept secrets under the Union Jack,” said Tyrrell.

You don’t need to be a king to find the hidden gems of England, Wales and Scotland. Uncover Britain’s legends and lore – from bustling squares to peaceful pastures, from classic castles to quaint cottages, and crashing waves to sleepy lochs. On this new tour, travellers will:

Explore Exeter, a small city on the Exe River that packs a vibrant punch of history and heritage pre-dating the Romans’ arrival in 50 A.D.
Get to know the locals in Widecombe-in-the-Moor while enjoying a pint of Shandy or a “cuppa” tea in this unspoiled village.
Wander around Tintern’s stunning scenery, including the crumbling ruins of the magnificent Cistercian Abbey in Wales’ beautiful Wye Valley (which served as inspiration for Jane Austen)
Grow speechless standing in the Tudor-style birthplace of William Shakespeare in Stratford-Upon-Avon on the banks of the River Avon.

Where do Londoners go to escape the hustle and bustle of the city? For centuries, they’ve headed to the calming hills, the soothing hot springs and the solitude of the seaside resorts of Southern England. On this new tour, travellers can follow in the footsteps of royals and writers to enjoy the great getaways only the locals know while visiting:

Rolling hills and dramatic coastlines, mythical creatures and elusive monsters… This off-season escape invites travellers to Scotland: A feast of stark contrasts among stunning scenes. On this NEW itinerary, travellers will:

Be welcomed to Glengoyne by the makers of single malt scotch to learn about the ancient art of turning barley and yeast into a heart-warming liquor.
Enjoy Pitlochry, a former Victorian spa town, that has welcomed travellers to take in its fresh air, beautiful scenery and Scottish Baronial architecture for 170 years.
Hear the story of the crushing Hanoverian victory over Bonnie Prince Charlie’s Scottish clans in Culloden.

“For travellers wanting to accompany us over bridges, down coastlines and to legendary fairways of Britain for less, Cosmos is also unveiling two NEW Great Britain tours,” said Tyrrell.

The perfect balance of town and country, this tour leads travellers to the capital cities of London, Edinburgh and Cardiff while inviting them to venture into the places only the locals know in England, Wales and Scotland. On this NEW itinerary, travellers will:

Spend time in Cardiff, a destination nestled between an ancient fort and modern waterfront, with captivating architecture and energising nightlife.
Walk along the medieval streets of Chester, lined with history’s signature timber-framed buildings.
Breathe in the beauty and serenity of The Lake District, England’s most treasured national park and UNESCO World Heritage Site.
Fall in love with Gretna Green, Scotland’s most romantic village.

Travel back in time through the storied settings of fiction, fantasy, adventure and romance. From Glasgow to the Isle of Skye and beyond, Scotland’s rugged beauty stirs imaginations and transcends time. On this NEW tour of the Scottish Highlands, travellers will:

Indulge in the views surveyed by Scotland’s greatest kings and queens. Built atop a volcanic plug, Stirling Castle served as both a palace and fortress for centuries.
Discover Strathpeffer, a highland spa town that rose to prominence during Victorian times. Today, it is a popular home base for exploring the coasts of the northern Highlands.
Forget about Nessie and get lost in the breathtaking scenery on a cruise on the mysterious waters of Loch Ness.
Be dazzled by 50 misty miles of superlative Scottish landscapes while travelling the rugged terrain of the Isle of Skye, made up of magnificent moors and mountains, woodlands and waterfalls, lochs and landscapes, cliffs and castles.

For travellers looking for more of an á la carte option, Cosmos’ NEW Cosmos Lite tours offer a hassle-free way to discover Great Britain with the freedom to tailor each day according to individual interests, budgets and pace.

In recent years, the Globus family of brands has increased and enhanced its portfolio of off-the-beaten-path tours through Britain. Among them, other Globus trip options include: 7-day Bonnie Scotland and 14-day Scottish Highlands & Islands.

PLANE AND SIMPLE DEAL ALERT – Book early & SAVE! Savings up to AUD $1,000 per person towards flights when booked and deposit paid by 27 November, 2018. This deal includes complete flexibility – any airline, any airport, anytime, anywhere – no restrictions, Agents can even ticket the air themselves! For full details, click here. 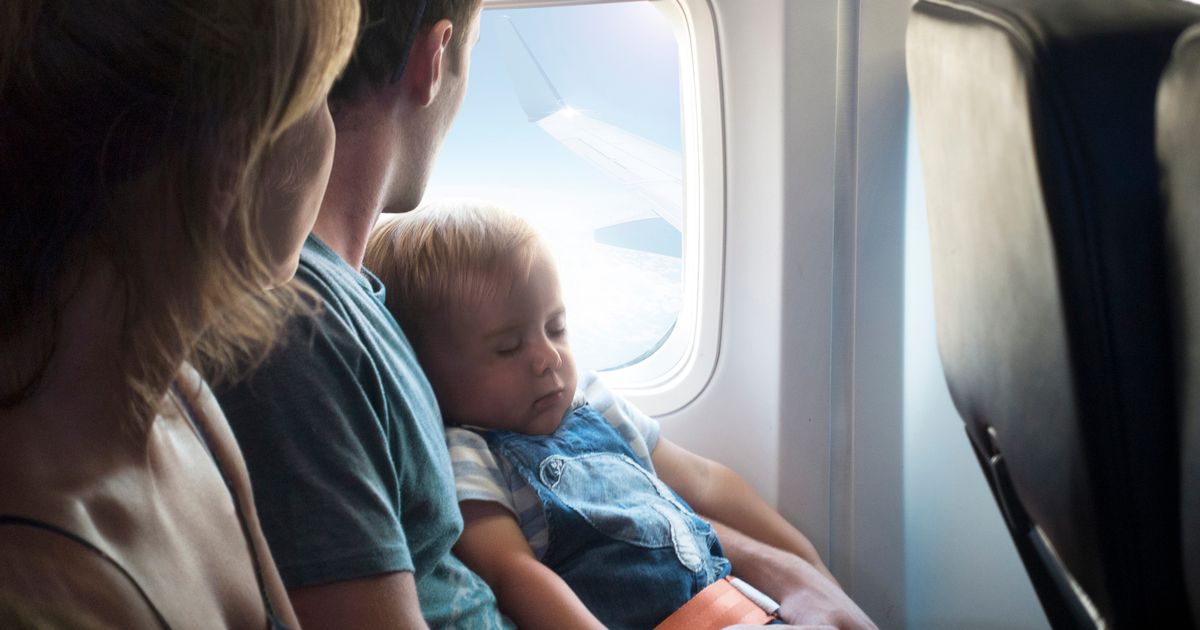 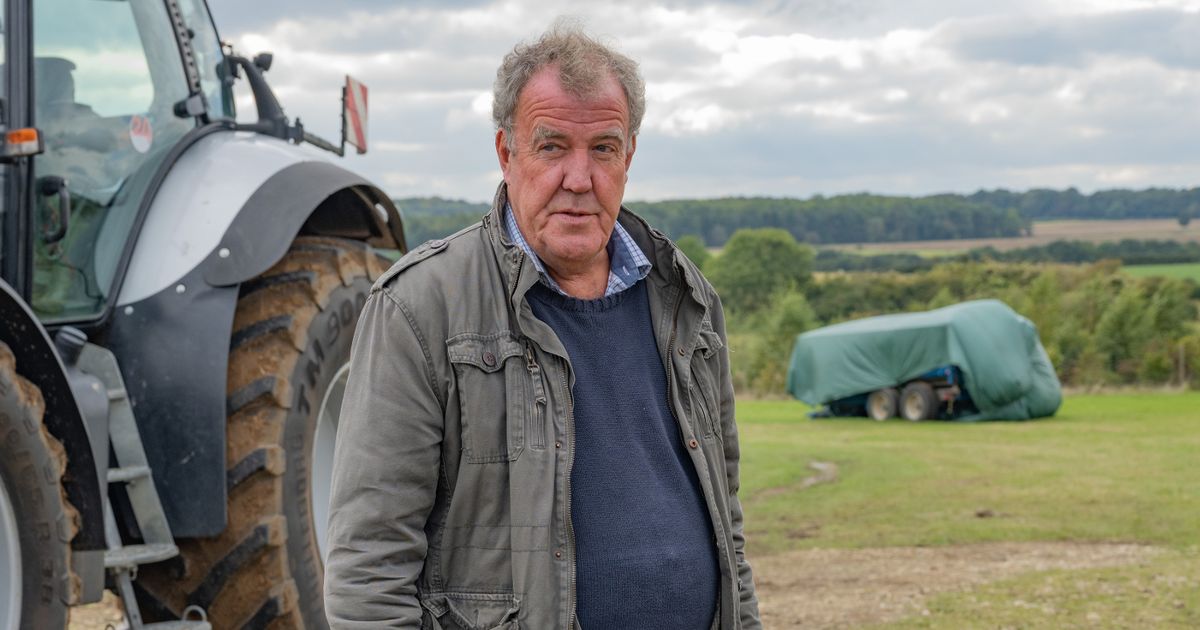 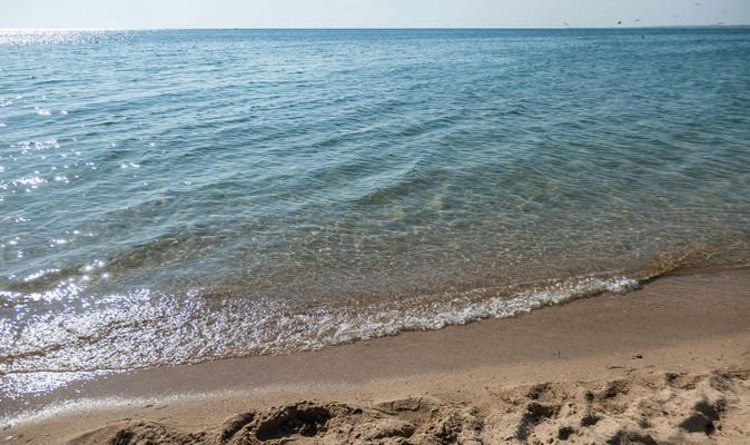