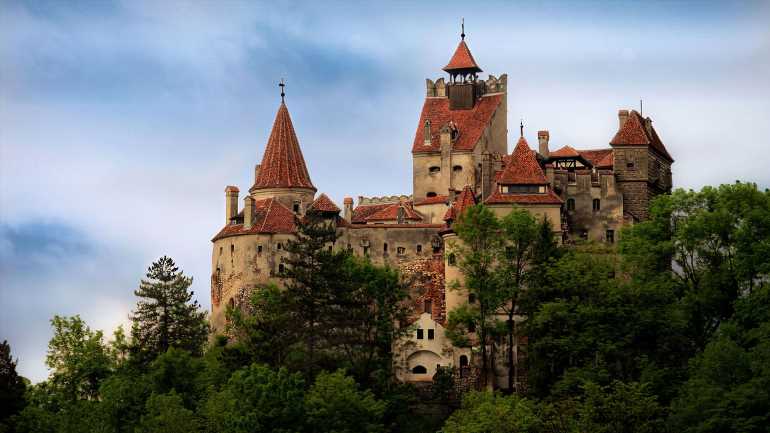 As of the end of last week, the war in Ukraine was largely just affecting bookings to Eastern Europe, not the rest of Europe, according to Roger Block, president of Travel Leaders Network. 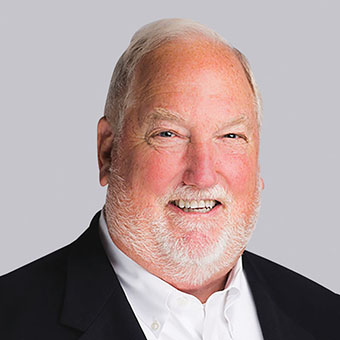 Speaking Monday on a webinar with VisitBritain’s Gavin Landry, Block said the network conducted an informal poll a few days prior. There was a downturn in bookings to countries near Ukraine, like Romania, he said, as well as for Baltic cruises.

But, “Overall, booking trends last week were extremely strong” with “no discernable fallout” from the situation in Ukraine, according to Block.

• On The Folo podcast: How the Ukraine crisis is changing travel

Landry, the executive vice president of the Americas at VisitBritain, confirmed that travel to the U.K. has not yet been affected.

“We are keeping what we call a watching brief on the situation,” Landry said. “Our hearts and minds are with the folks in Ukraine and the Ukrainians. We’ve taken some sentiment surveys, and at the moment the situation in the Ukraine is not affecting people’s interest in traveling to the U.K.”

Other parts of Europe are being affected, Landry said, but after speaking with a number of partners, from airlines to OTAs, consortia and tour operators, “to a person, everyone told us as of last week that it has not affected sentiment to travel” to the U.K. 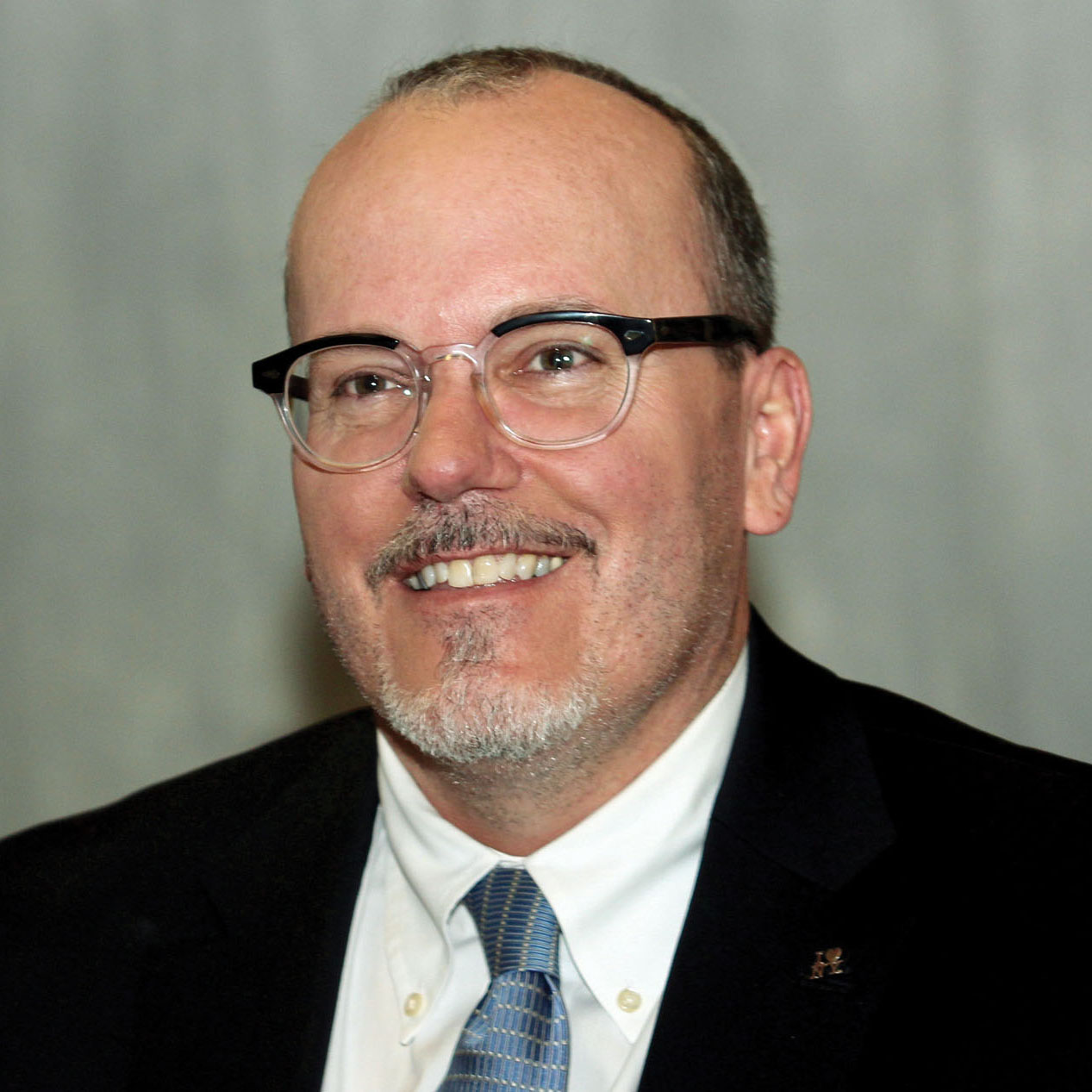 Landry said he believes Britain has largely been unaffected because of its location in Western Europe as well as the fact that it’s made up of islands that feel very safe at the moment.

VisitBritain is a longtime strategic destination partner of Travel Leaders Network. On Monday’s call, Landry’s message to travel advisors was that “Britain is open and easier than ever to visit,” only requiring fully vaccinated travelers to fill out a passenger locator form upon entry.

Block offered travel advisors advice about talking to clients about the war in Ukraine.

First, he said, remind hesitant clients about the geography of Europe. For instance, put in context how far the U.K. is from Ukraine (about 1,500 miles).

“It’s those types of analogies, I think, that will work,” Block said. “There’s so much pent-up demand of people being locked down for the last two years that I think you just have to suggest places that you’re comfortable selling, and definitely, the U.K., I would feel 100% confident in selling.”

The silver lining of oil prices

The high cost of oil was also on Block’s mind. He encouraged advisors to use it to their advantage.

• Related: The latest travel news from the Russia-Ukraine crisis

In the past, he said, it’s given advisors an “impending event” to use to encourage clients to book now. By doing so, Block said, prices will be locked in and immune from future fuel surcharges.

“Use it as a selling advantage, that your customers are locked into their price,” he said.

Another advantage to encourage booking now, this one from Landry: Many supplier refund and cancellation policies are still rather liberal and might not remain so in the coming months.