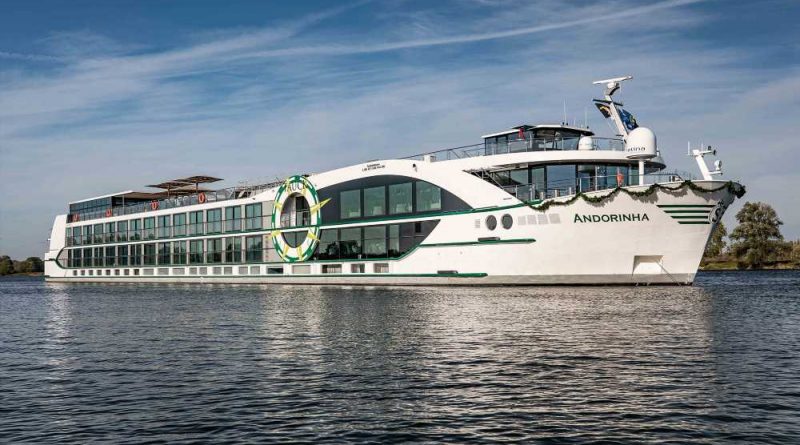 Upscale tour and cruise operator Tauck announced plans Wednesday for restarting operations in Europe, Africa and Latin America over the next few months.

The company said it will reopen in stages, beginning with select departures of its Iceland and Aegean small-ship ocean cruises in June and July. Also scheduled for July are the resumption of the company’s cruises in the Galapagos Islands as well as its Tauck Bridges family adventure in Costa Rica.

Tauck’s guided safaris in eastern and southern Africa will resume in August, as will its land tours in Spain, France and Portugal and select river cruise sailings on the Rhone and Seine in France and the Douro in Portugal.

By early fall, and as border rules permit, the company plans to restart cruises on the Rhine, Main and Danube rivers as well as the bulk of its remaining European land tours.

Itineraries will be added to an “Open for Travel” page on Tauck’s website as they return to the company’s active roster.

Avalon said it will restart its river cruises on July 20 on the Seine with its Paris-Normandy itinerary. Sailings on the Rhine will restart Aug. 7, followed by cruises on the upper Danube on Aug. 10, France’s Rhone River on Aug. 31 and the Moselle on Sept. 10. Lower Danube cruises will resume Sept. 10.