Home » Destinations » Europe » The 10 best things to do in York

York has long been a favourite for mini-breaks and holidays – and for good reason. This beautiful city is the perfect size to explore on foot and offers a superb selection of cultural, historic and architectural wonders.

Well-placed on the East Coast Main Line, it can be reached by rail in just two hours from both London and Edinburgh. It was voted the best city in the UK to live in the annual Sunday Times list earlier this year, and is surrounded by stunning countryside and populated by friendly folk.

Take it from a native Yorkie – it makes for one of Britain’s best city breaks.

Enjoy a drink in the sunshine at the Kings Arms pub

York famously has a pub for every day of the year, making it a dream destination for those fond of a tipple. While there are many unique watering holes around the city, The Kings Arms pub is something of a drinking institution in the city. The first fleeting glimpses of sunshine bring a mass influx of locals and tourists alike to its sizeable riverside seating area.

While the pub interior is pretty dismal, it’s the perfect spot to soak up the sun when the weather allows. The pub is also notorious for flooding most winters – check out the floor to ceiling ruler marking historic water levels inside the front door. 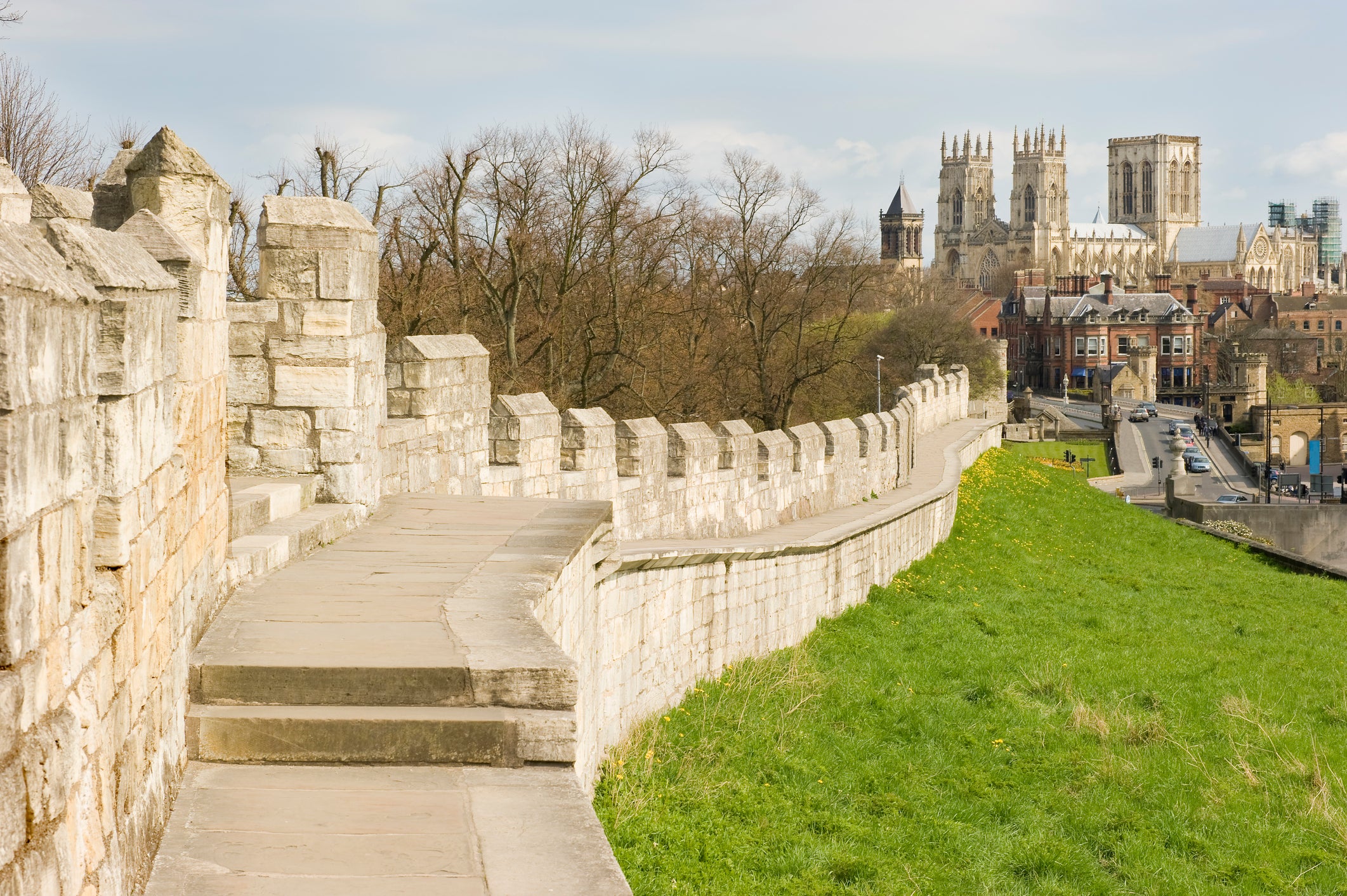 York’s medieval city walls stretch for two miles surrounding the city centre. Punctuated by a series of gatehouses, known as “bars”, the walls were built in the 13th century and are the longest of their type in England. Free to walk, they’re an ideal way to see the city and are open from dawn until dusk almost every day of the year. Stroll the stretch from Monk Bar to Bootham Bar for unparalleled views of York Minster, the city’s cathedral.

Be awestruck by York Minster 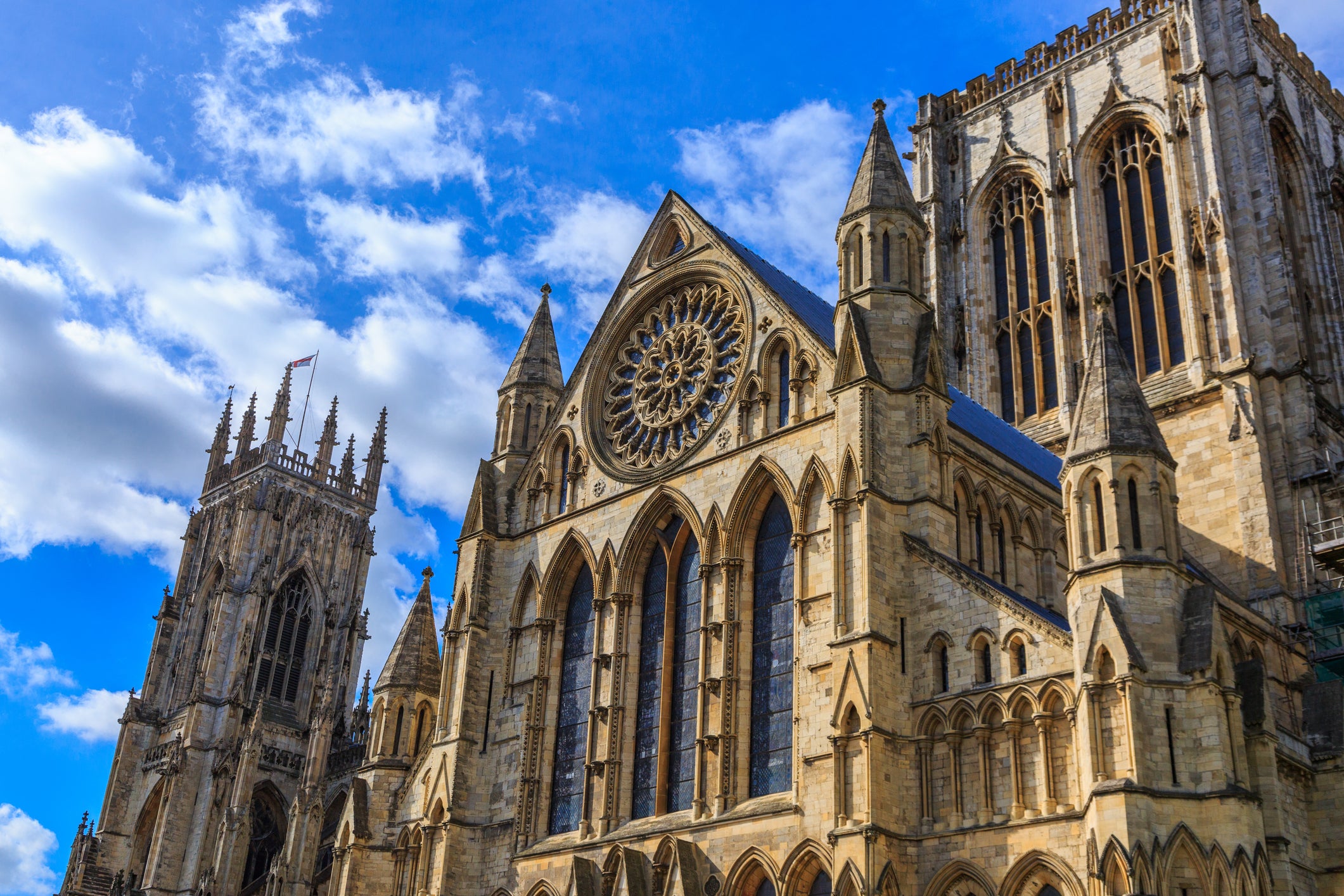 As one of the most magnificent medieval churches in Europe, this gothic masterpiece took over two and half centuries to construct. Building work began in 1215, and the finished product is the official seat of the Archbishop of York, John Sentamu.

Visitors can explore York Minster and Undercroft Museum as well as climb the cathedral’s central tower – the reward some spectacular 360 degree views of the city. More than half of England’s medieval stained glass is contained in the Minster’s 128 windows, including the famous Rose Window, which was struck by lightning in 1984, causing £2.25m pounds’ worth of damage. It has thankfully been restored to its former glory since then.

The award-winning National Centre for Early Music is based in a Grade I-listed medieval church in the Walmgate area of the city. Home to the internationally acclaimed York Early Music Festival, which takes place every July, the venue promotes a series of folk, jazz, world and early music concerts, alongside a thriving education programme.

Get inspired at York Art Gallery 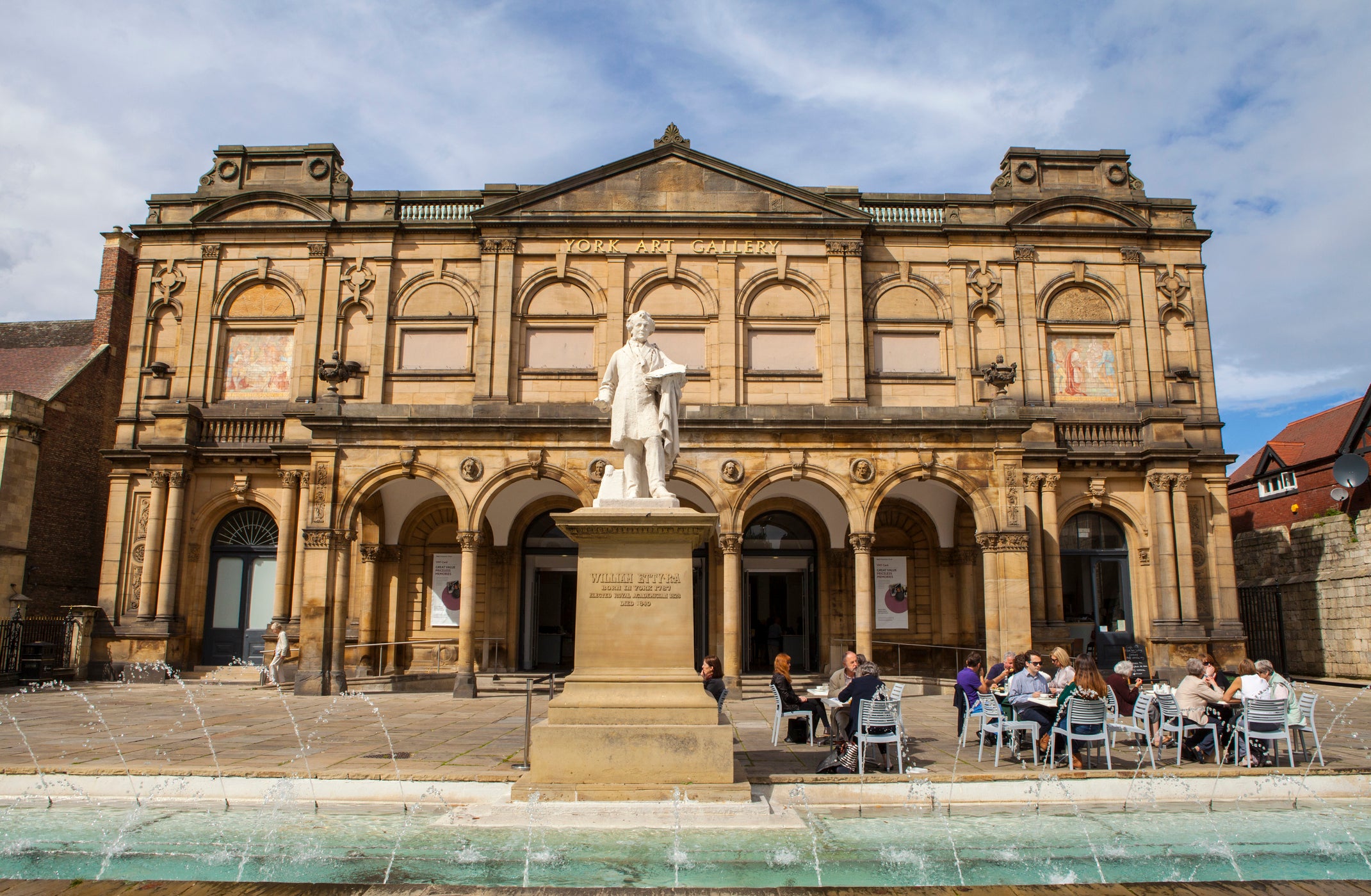 York Art Gallery’s collection of paintings spans more than 600 years, with works ranging from 14th-century Italian panels and 17th-century Dutch masterpieces to Victorian narrative paintings and 20th-century works by LS Lowry and David Hockney. It also houses the Centre of Ceramic Art, which is the largest of its kind in the UK and covers the entire British studio ceramics movement.

The gallery’s current major exhibition, The Sea is the Limit, explores themes of migration, dispossession and national borders. Featuring works by 11 international artists, the exhibition runs until 2 September.

Eat a Yorkshire pudding (or four…)

All Yorkshire folk worth their salt know that Yorkshire puddings can be enjoyed sweet or savoury. Thank goodness, then, for the Daft Puddin’, a food truck based in the Shambles market place which, in addition to savoury varieties, offers a range of sweet puds.

Sniff out the past at the Jorvik Viking Centre 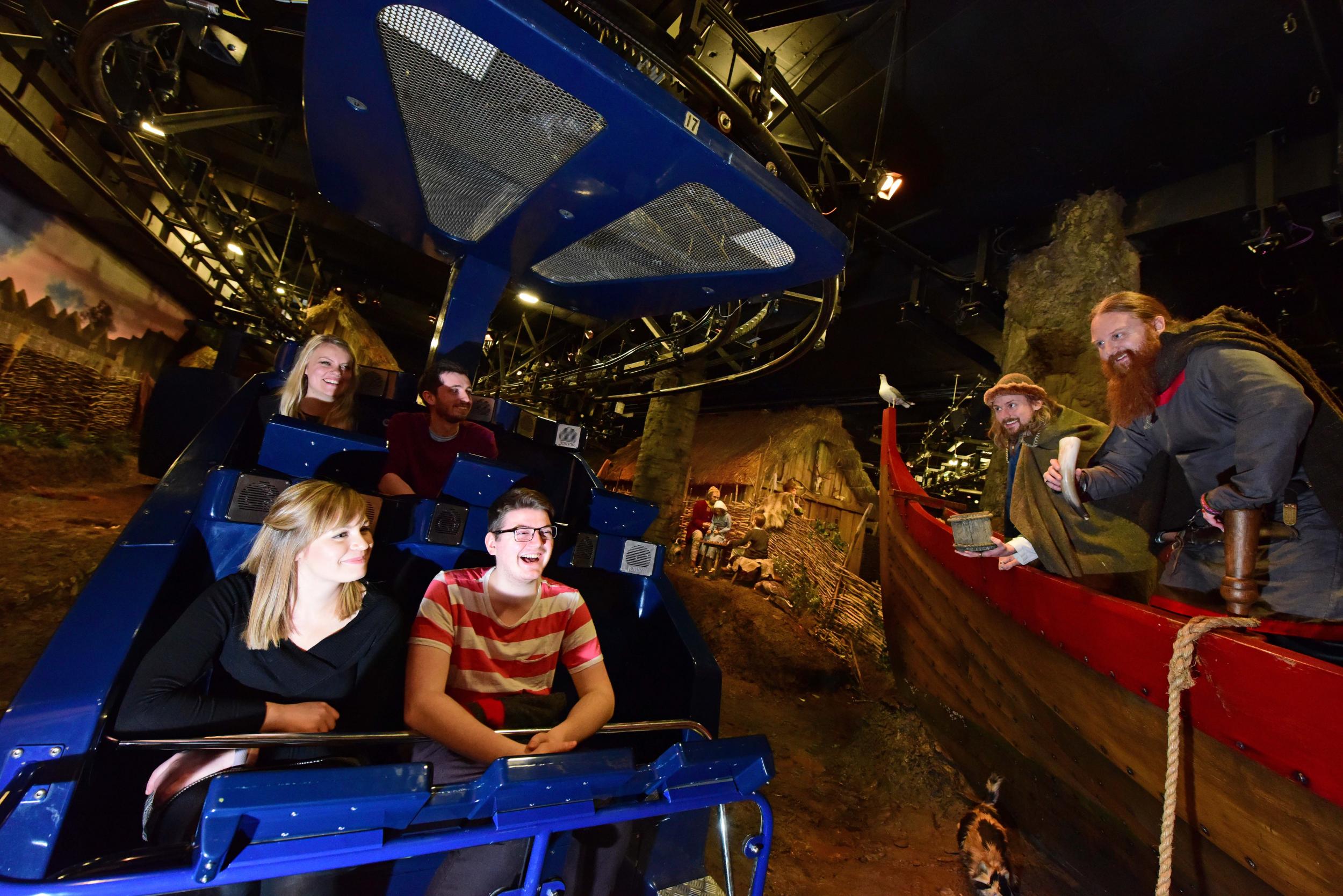 Those seeking an introduction to York’s Viking history should stop off at landmark museum the Jorvik Viking Centre. The interactive space recreates Viking street life, complete with authentic sounds and smells that kids will love.

Take a stroll down the Shambles 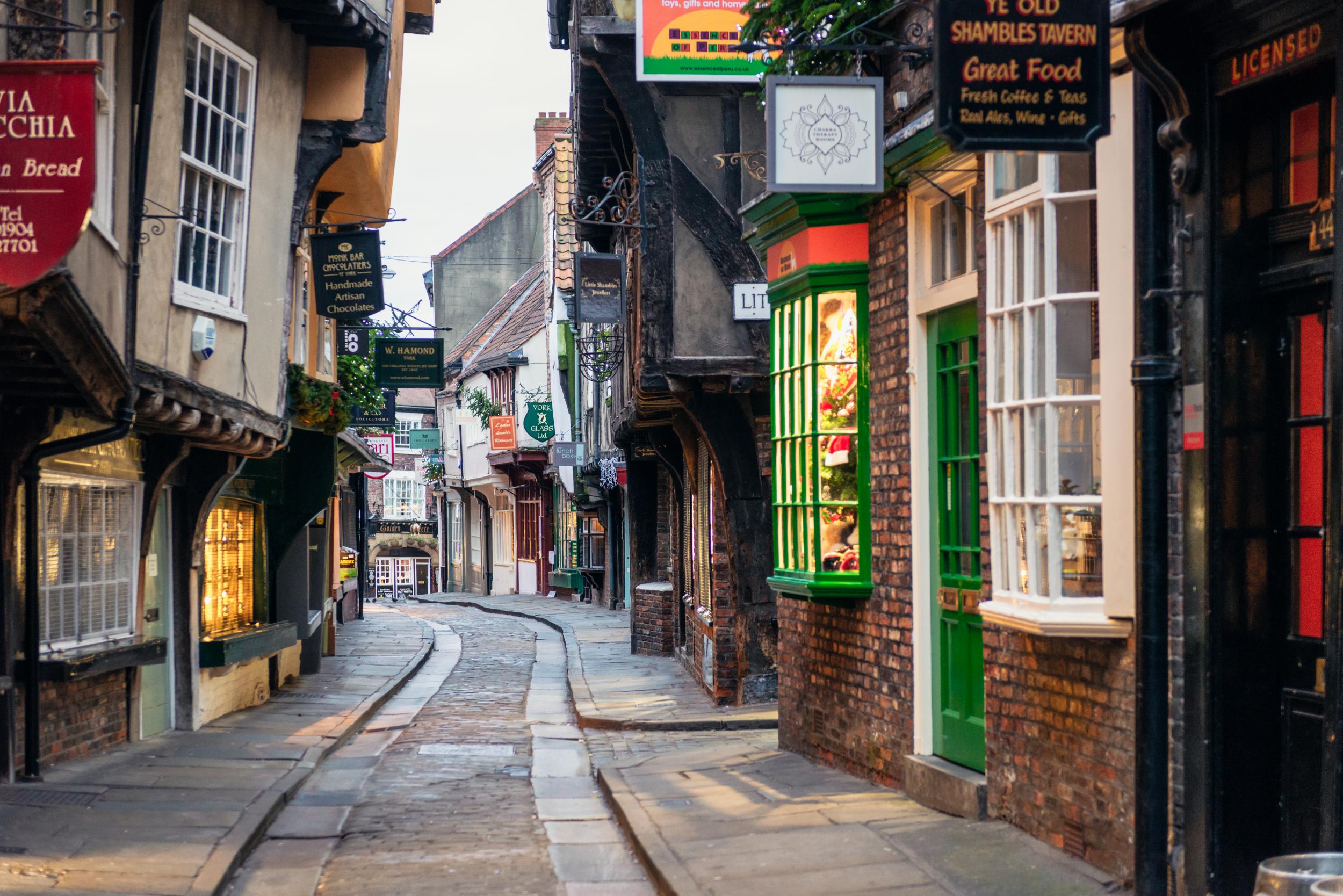 Previously voted the most picturesque street in Britain, the Shambles is one of the best preserved medieval roads in the world. This narrow, cobbled street is populated with overhanging timber-framed buildings, some of which date back to the 14th century.

While it’s usually teeming with tourists and locals, a post-dinner stroll down this ancient avenue makes for a magical experience. Close by is the wonderfully named Whip-Ma-Whop-Ma-Gate, one of York’s shortest streets (with the longest name).

Relax in the tranquil Museum Gardens 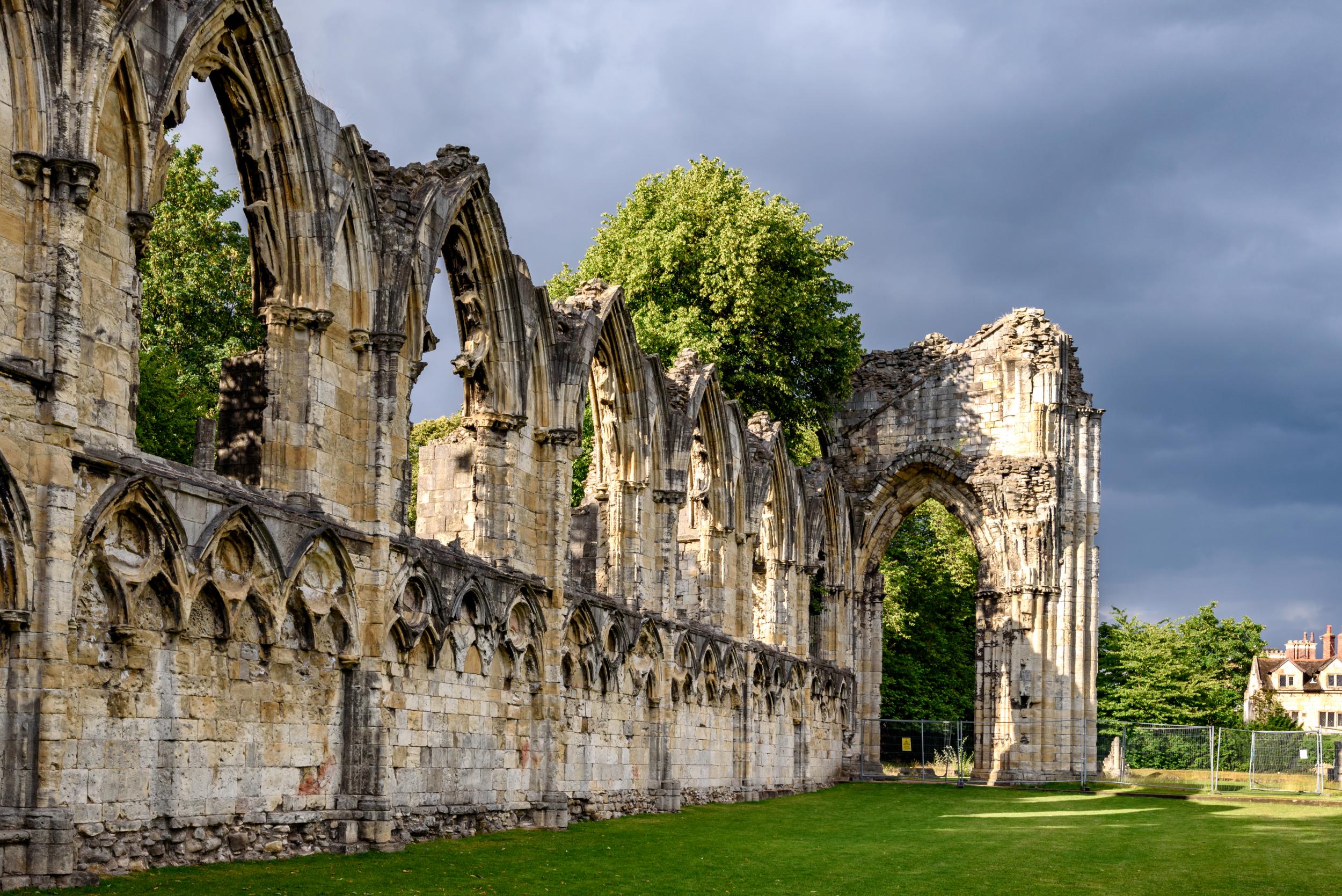 Set among the medieval ruins of St Mary’s Abbey, the Museum Gardens offer a welcome green space to recline in after pounding pavements all day. Sitting alongside the city’s river Ouse, the gardens are free to enter and provide a wonderful place to relax during the warmer months. An array of plant species and wildlife make this a tranquil spot worth exploring in the heart of the city.

Explore the splendour of Castle Howard 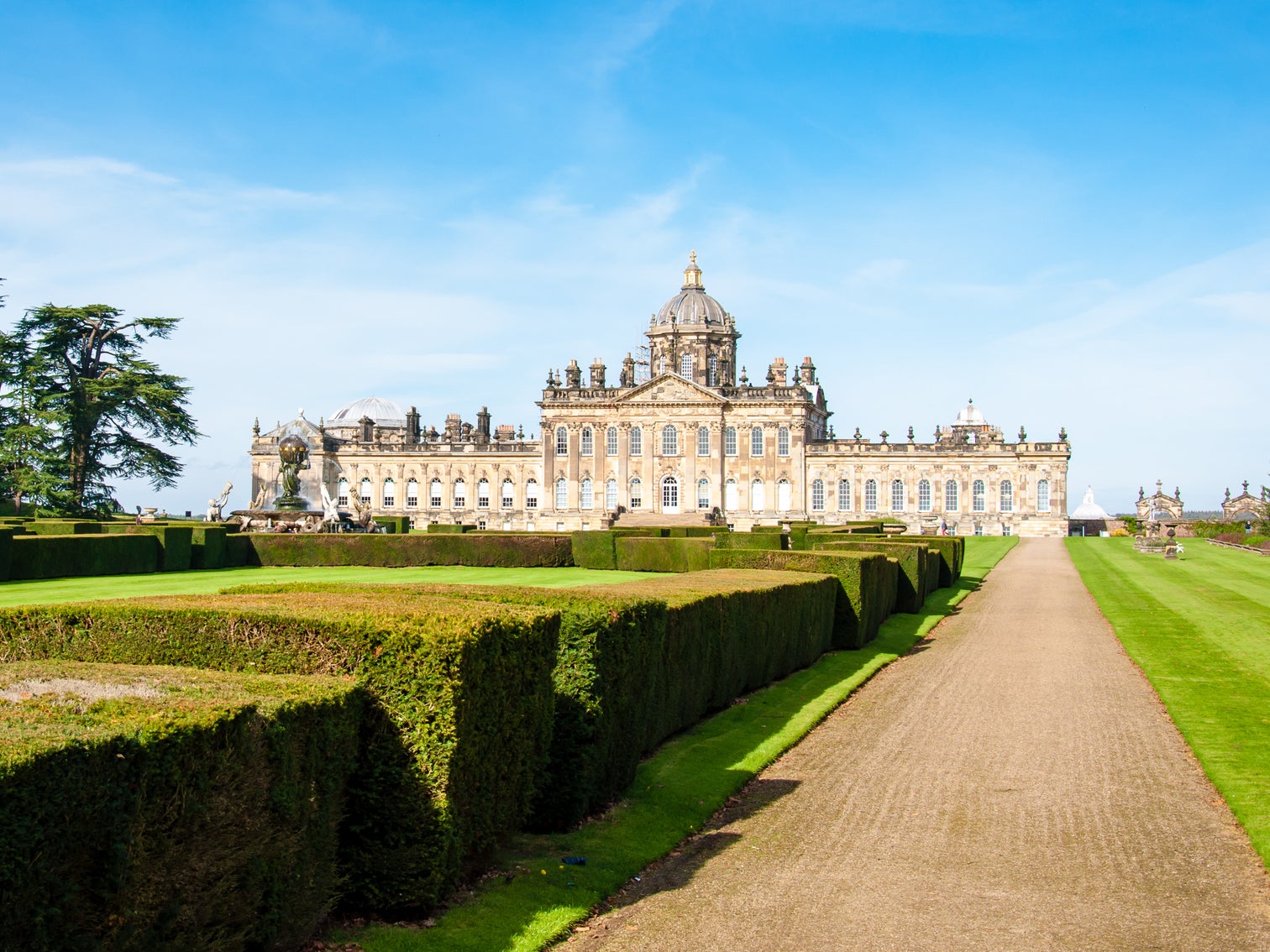 Located 15 miles north of the city in the Howardian Hills, an area of Outstanding Natural Beauty, Castle Howard is one of the country’s finest stately homes and gardens. The beautiful 18th-century house has dramatic interiors filled with world-renowned collections, while the 1,000 acres of parkland include woodland walks, lakes, temples and fountains. The riverside ruins of Kirkham Priory are also situated close by and make an ideal stop-off point on a sunny day.