Home » Destinations » Europe » The Balkans may be ranked as ‘unhappy’ as Iraq, but here’s why I love them

The two worst Balkan offenders were Bosnia and Herzegovina in 93rd position – ranking well below Libya and dictatorships such as Turkmenistan and Belarus – and Albania which, in 112th position, narrowly beats Iraq.

But when asked my two favourite countries in the world, I will always put Bosnia and Herzegovina and Albania at the top of that list. And I’m not – I don’t think – a misery tourist.

To many in Britain, the word Balkans conjures up brutalist, rotting tower blocks, tragic histories and intractable wars. On a recent trip back to London from Sarajevo, where I’m currently based, I was asked more than once whether I had “become a war correspondent”.

But so much time has elapsed since the conflicts of the early Nineties, and the Balkans – bar the more obvious destinations like Dubrovnik and Split – have the potential to bring a lot more joy to tourists.

The landscape that made Sarajevo so vulnerable to siege now makes it one of the most beautiful capital cities on Earth. It’s a city of twinkly hills, stunning minarets and imposing Austro-Hungarian architecture. And yes, there is sadness behind the clichés of a mini Istanbul, of East meets West – ethnic politics mean that, while mosques and churches still stand side by side, the country is becoming more segregated. But there’s also the simple joy of exchange. Unlike in more obvious tourist destinations, the people of Bosnia genuinely want to tell you their stories, and hear yours in return. Political torpor aside, there’s still a feistiness to the city, a terribly dark sense of humour, a real readiness to laugh and pour another rakia in the face of catastrophe. 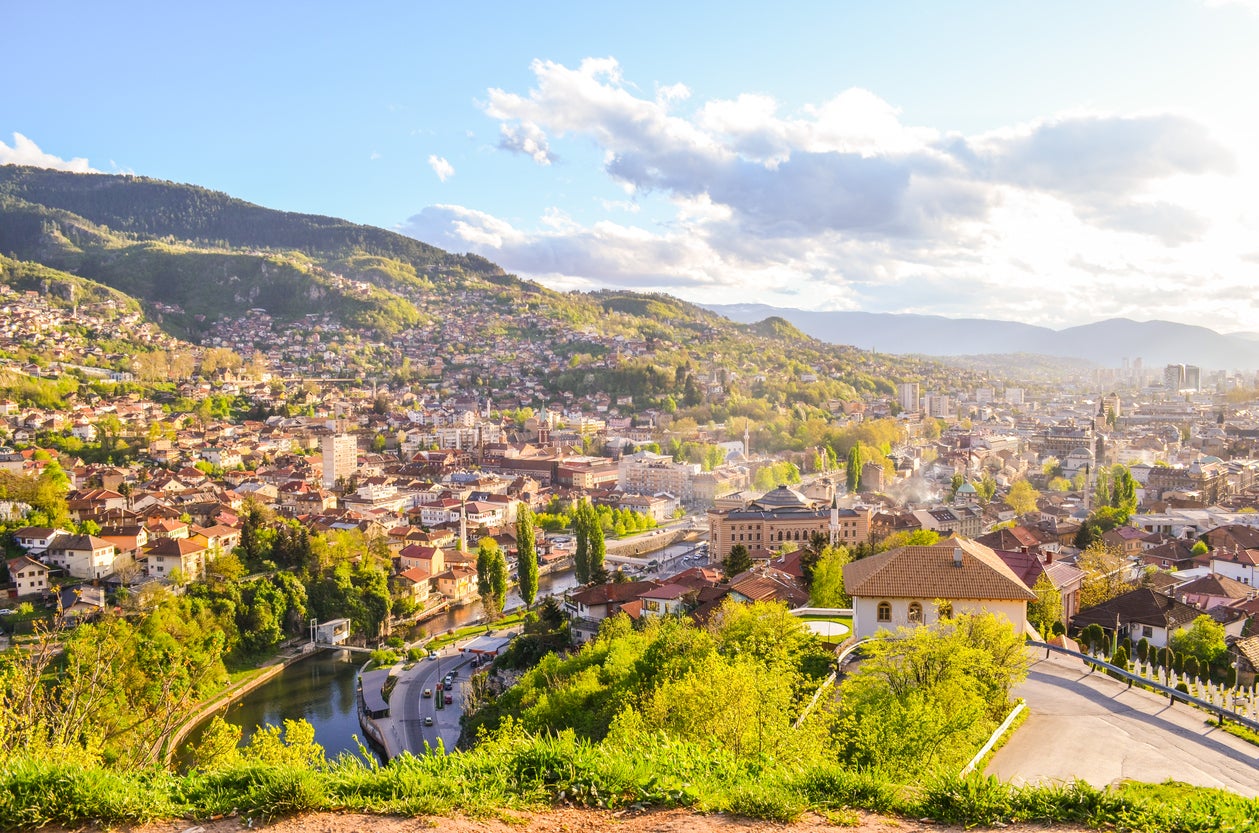 Albania may score lower than occupied Palestine in the World Happiness Index, but you don’t get that impression on the ground. Some of my fondest travel memories come from this mysterious country – isolated almost entirely from the world under Enver Hoxha’s dictatorship. I remember staying for a week in a fortress (Kruje Castle) eating home-cooked food every evening within the fifth-century walls. Further north, in the mountains of Theth (one of the best undiscovered hiking destinations in Europe), I was happily foiled in my attempts to go walking by a local family who summoned me over to drink their homemade rakia, explained the history of the Accursed Mountains, then introduced me to the neighbours.

There’s something about the Balkan countryside which moves me in a way the ordered hillsides of Tuscany or the famous vistas in the south of France never could. The little-known train route from Bar, on Montenegro’s Adriatic coast, to Belgrade is one of the most stunning train journeys I have ever taken. Spanning 12 hours, 435 bridges and 254 tunnels, I found myself sitting in an old-fashioned dining car, feeling like a character in a Cold War film. And I defy anyone to take a train in the Balkans without being offered half your carriage mate’s picnic and a few stories, whether spoken or mimed. 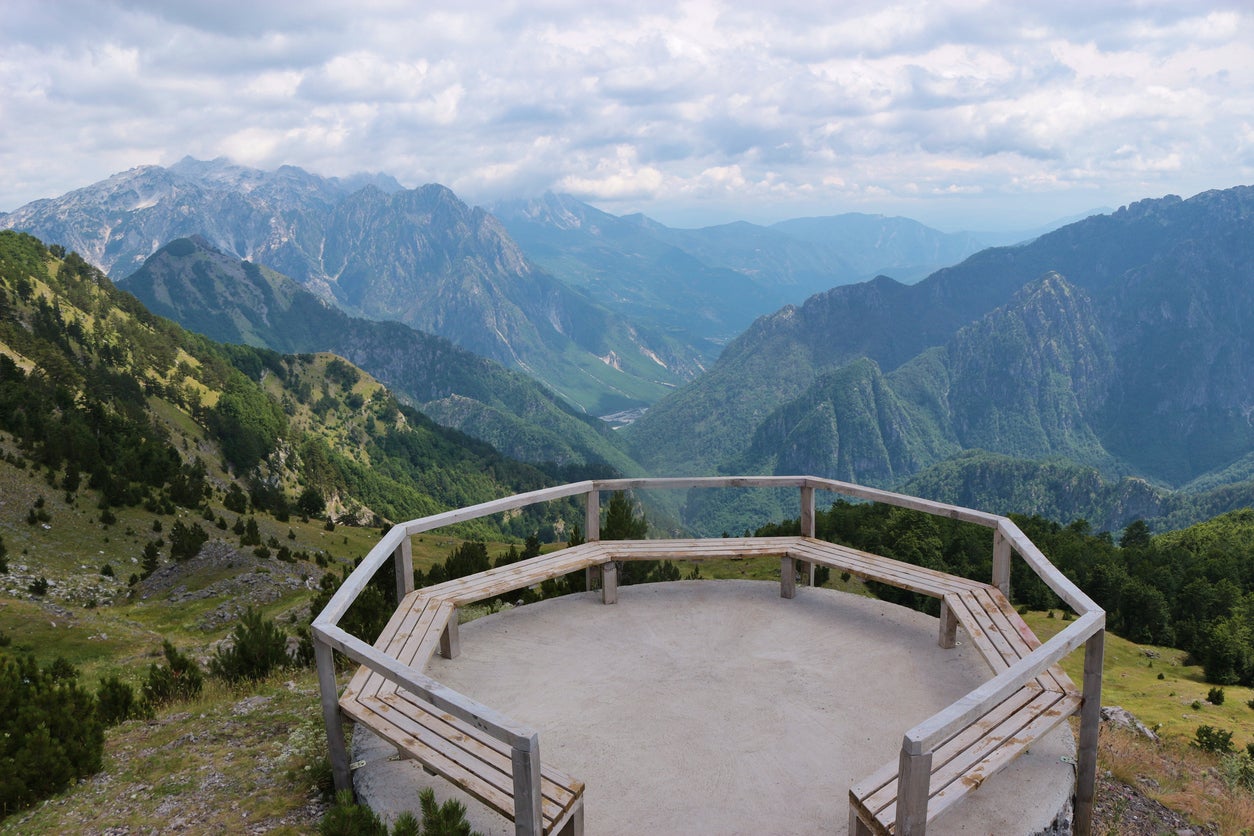 Of course there is always the danger of romanticising places too much. These countries have deep, ingrained problems, which explain their rankings on the World Happiness Index: strikingly high youth unemployment, extravagant political corruption and, in the case of Bosnia and Herzegovina, the Dayton Agreement – which ended the war but has made political progress almost impossible.

However, as the value of the pound falls and cities such as Venice and Barcelona experience chronic overcrowding, the appeal of the Balkans can only grow. The joy here isn’t to be found in ticking off the obvious. Yes, there will usually be a tower block peeping out of your photos. Yes, the provision for vegetarians sometimes involves the chef picking the meat bits out of the stew. No, you won’t find many boutique hotels to check into on Foursquare.

But these countries free your mind and allow you to experience joy in a way that obvious destinations simply don’t. Because you’ll come without preconceptions, meet some of the least dour people on the planet.