Home » Destinations » Europe » This is the UK’s best beach

It was a long, cold, dark and at times snowy winter in the UK, but – for a time at least – the sun is out and is set to blaze gloriously for the next few weeks.

And what better way to celebrate springtime than with a trip to one of the best beaches in the UK, some of which are among the most scenic spots in the country?

Trip Advisor has ranked the top beaches in the UK, Europe and the world for 2018, with Bournemouth Beach proclaimed number one domestically and fifth in Europe overall. Here’s the full list and why they gained their place at the top of a very sandy (though occasionally pebbly) pile. 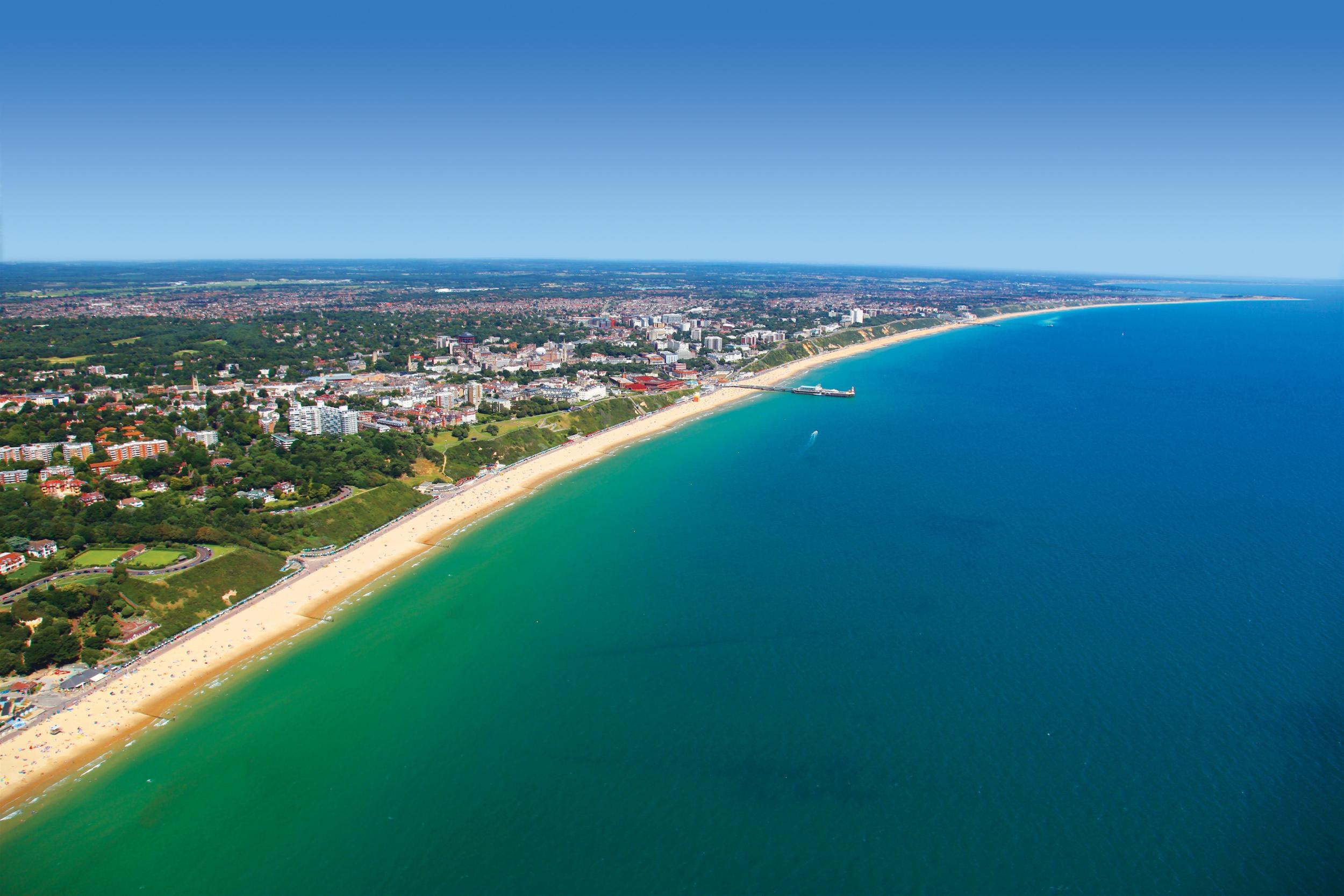 With 11 miles of golden sand running from Hengistbury Head to Sandbanks, Bournemouth Beach is also feted for nearby attractions including the secluded Fisherman’s Walk and Oceanarium. The beach also hosts Bournemouth Air Festival each year.

The only Scottish entry on the list this year, Luskentyre in the Outer Hebrides boasts sand dunes, cycling, hiking and views of Taransay, where the early noughties show Castaway was filmed, launching a then unknown Ben Fogle to the wider world. 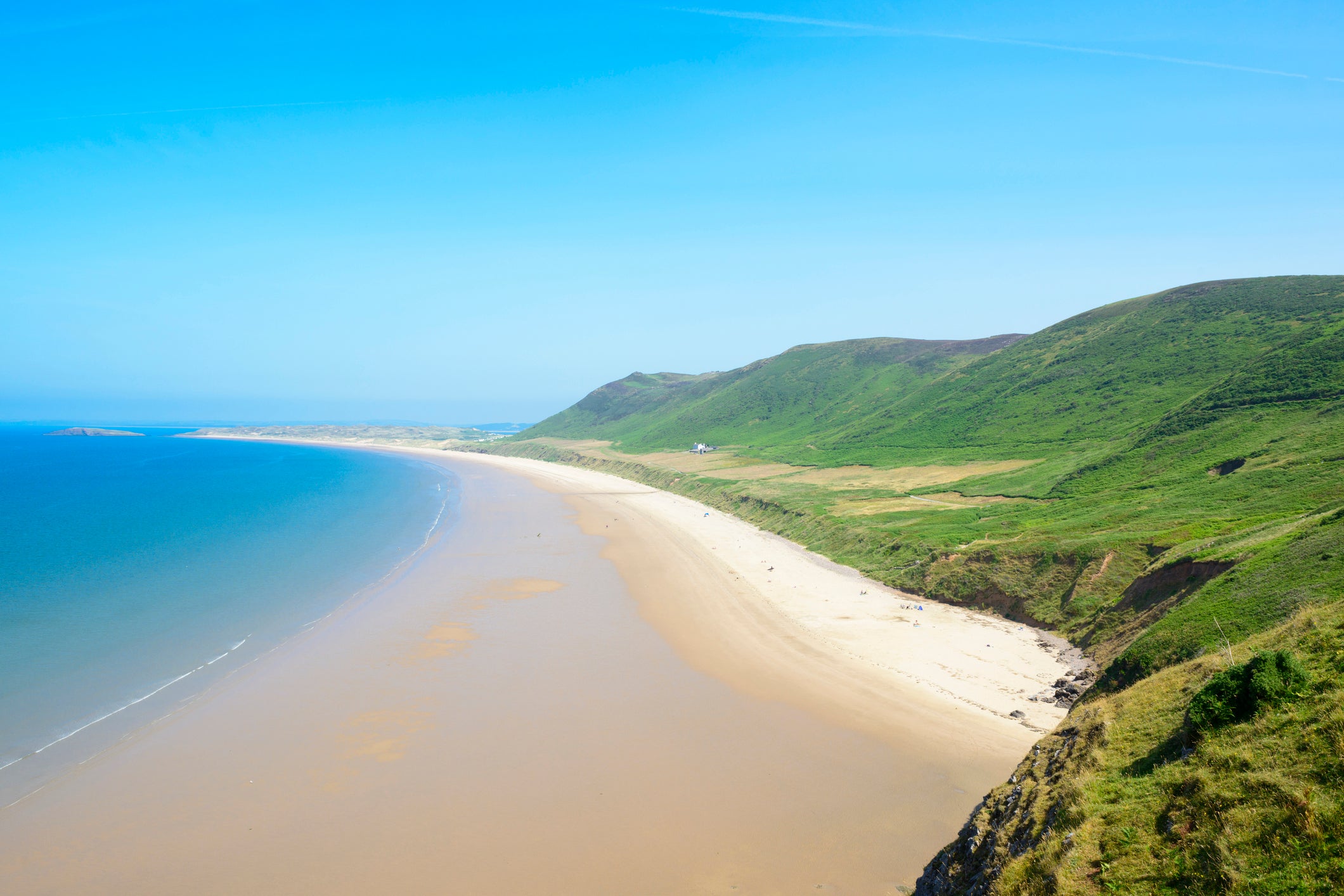 Voted Wales’s best beach, Rhossili Bay is popular for water sports, surfing and its numerous walking routes, such as Worm’s Head. From the cliffs visitors can sometimes spot dolphins and whales. 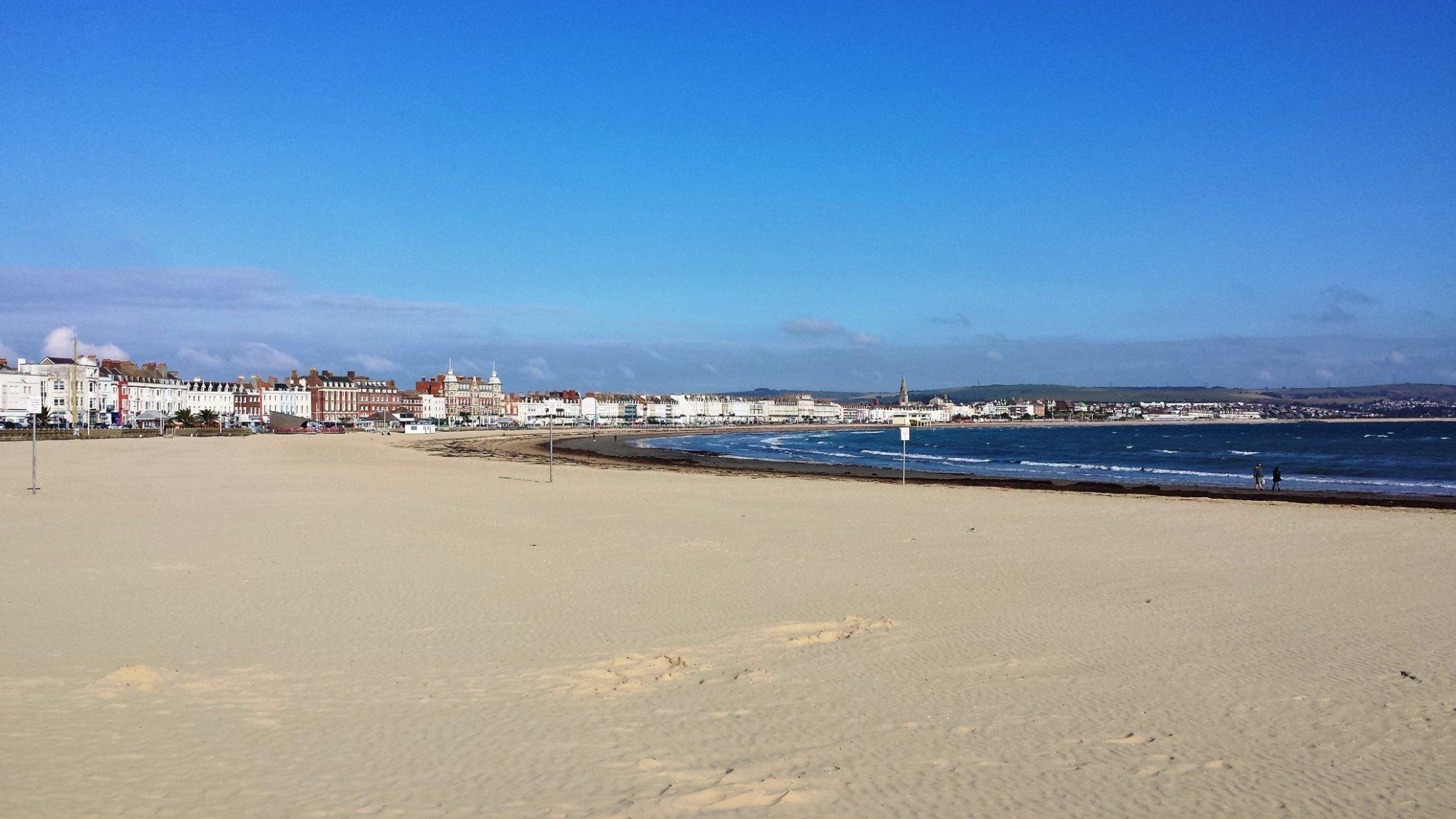 Weymouth’s three-mile beach is just a stone’s throw from the town centre and still has traditional donkey rides and Punch and Judy shows, but is also known for its volleyball championships, live music and firework displays.

Jersey’s family friendly St Brelade’s Bay Beach has a number of restaurants and cafes overlooking the sea and numerous sunbathing spots for those looking to catch some Vitamin D.

Dorset’s second entry in the UK’s top 10 is known for its rugged clay and ironside cliffs, pebble beach and Hengistbury Head Nature Reserve; an ideal place for kids to learn about wildlife and conservation projects in the UK.

Three Cliffs Bay in Swansea is best known for its three stark, imposing limestone cliffs. Famously wild, swimming and water sports are not encouraged but the beach itself is ideal for walks and is highly photogenic, particularly on the Gower Coast Path. 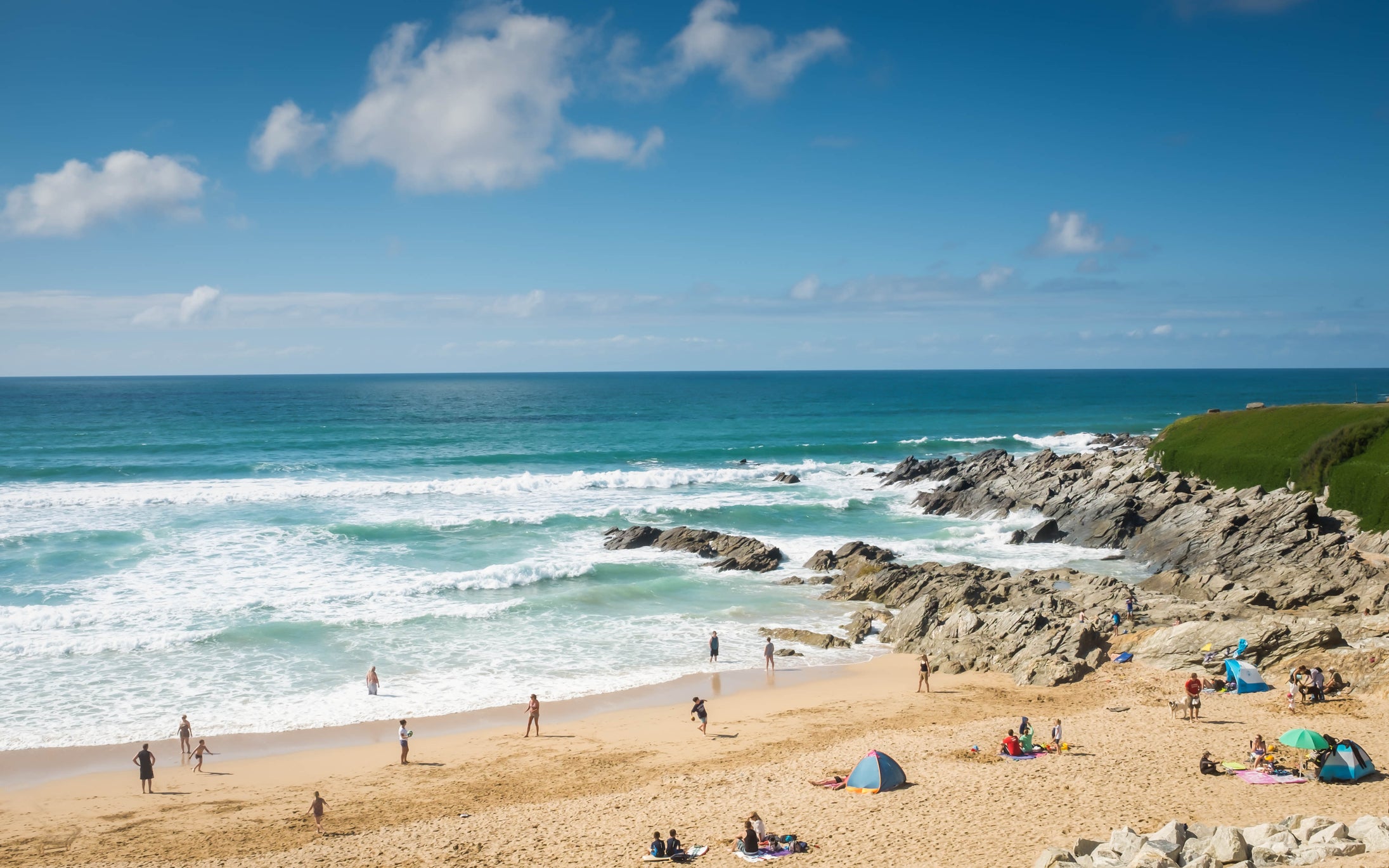 Considered one of the best surfing beaches in both the UK and Europe, the long and sandy Fistral Beach is backed by rocks and cliffs and, on a fine day, is an ideal spot for families to take surfing lessons or relax with a picnic.

Pembrokeshire’s Barafundle Beach is characterised by clear waters and a calm atmosphere engendered by its relative remoteness. The beach can only be accessed by a half-mile walk from the nearest car park, which gives it a tranquil isolation different to other beaches on the list.

Northern lights, only in Anchorage ·

We must act and assign priority and resources to biometrics ·