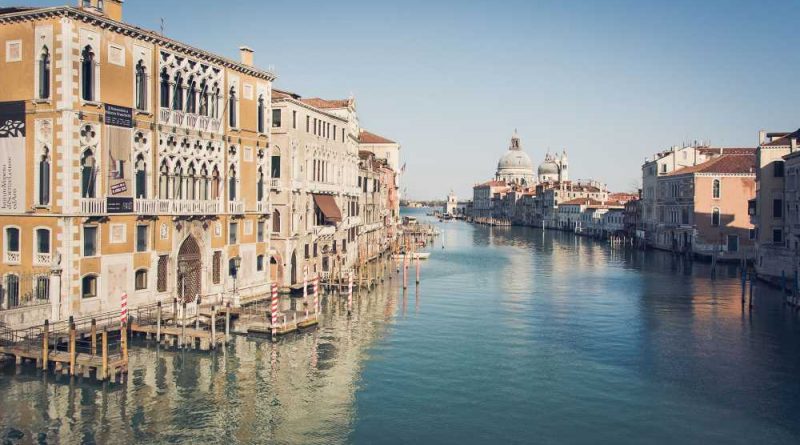 The travel industry Wednesday applauded an EU vote that brings the bloc one step closer to opening its borders to vaccinated travelers.

“This move could unlock transatlantic travel, which is critical to the economies of the U.S. as well as the whole of the EU,” Virginia Messina, senior vice president of the World Travel & Tourism Council, said in a statement following the vote that endorsed the reopening plan.

The EU is expected to finalize details of the plan as early as Friday, according to media reports from Europe.

The final decision about whether to follow the EU guidance still rests with individual countries. But many in the industry expect the vote, along with recent moves by Italy and France to join Greece, Croatia and Iceland in reopening borders under their own rules  — will hasten the process.

“The news from the EU today is encouraging and welcomed by the wider travel and tourism sector,” said Messina. “We hope to see EU ministers and member states adopt this position and extend the reopening of travel to U.S. citizens.”

Steve Born, chief marketing officer for the Globus Family of Brands, said in an interview earlier this week that each move toward reopening by EU countries fuels optimism.

Born said he expects to see more countries open in coming weeks, leading to what he predicts will be a temporary “gold rush” from pent-up demand.

And while many celebrated the move, the U.S. Travel Association used the news to push further on the Biden administration to reopen U.S. borders to European travelers and beyond.

“The right conditions are in place: Vaccinations are increasing, infections are decreasing, all inbound visitors [must] get tested or have to prove they’ve recovered and it’s possible to determine vaccine status,” said Roger Dow, U.S. Travel’s president and CEO.

He said the U.S. has been left off past and current U.K. and E.U. safe lists “because we aren’t yet moving forward to let international visitors back.”

Under the E.U. plan, travelers with approved vaccines, including the Moderna, Pfizer and Johnson & Johnson shots being given in the U.S., would be allowed in without testing or quarantine.

Nonvaccinated travelers from countries deemed safe based on infection rates would also be allowed to visit if they provide proof of a negative Covid-19 test.

The list of safe countries is expected to be finalized on Friday and will be updated regularly, according to the New York Times.

Cosy countryside cottage that inspired The Holiday is up for sale