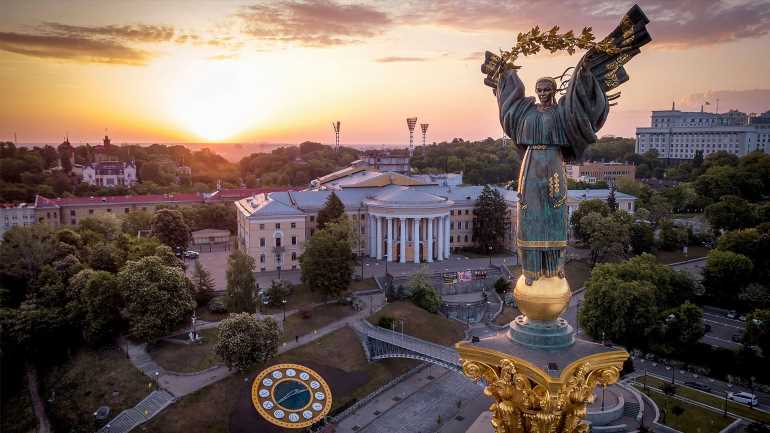 Russia’s invasion of Ukraine has roiled international markets and added uncertainty to Europe’s travel outlook, just as the EU began relaxing Covid protocols with high hopes for a return to normalcy this summer.

While suppliers said the conflict has so far not caused any significant impact on bookings, they are prepared to alter their Eastern Europe and Russia itineraries.

Norwegian Cruise Line Holdings CFO Mark Kempa said during the company’s Feb. 24 earnings call that while NCLH has so far not seen any cancellations, the line was preparing for various outcomes.

“We are looking at alternative ports as we speak,” he said. “Worst case scenario, if we’re not able to call on St. Petersburg or the surrounding areas, there’s plenty of other ports in that Scandinavian region that we have the ability to call on. Not a huge impact, obviously a bit disappointing because that is a premier port. But there are viable, very attractive ports that are available.”

Kempa predicted that the Ukraine crisis would cause “a little bit of a slowdown” in bookings, but that it was too early to know about long-term impact.

“Europe is a big continent,” he said. “This is affecting a very small portion of Europe, and there’s a lot of other areas where we can operate, especially the Med, where we have significant capacity.”

Travel advisors, meanwhile, are fielding concerns and questions from clients while agency executives say they are monitoring the situation.

Karen Magee, senior vice president at In The Know Experiences, part of the Global Travel Collection division, said clients are concerned, and her agency is not taking new bookings in the region.

“We don’t have any business to the Ukraine specifically, but definitely to the surrounding areas. Clients are very concerned about potential disruptions from refugees. It’s a sad situation,” she said. “Our guidance at the moment is to monitor the situation closely, as we don’t really know what direction this will go. Currently, I would say most advisors are pausing new bookings, but not canceling existing ones until we have a more concrete idea of what this is going to look like. Everyone is in wait-and-see mode.”

Other ocean and river lines that operate in Europe said they are monitoring the situation carefully. So far, they have not made any changes to itineraries or seen major cancellations.

Scenic, which usually offers river cruises in Russia on the Volga between St. Petersburg and Moscow, has not rescheduled those cruises for the coming season and said Thursday that the line is “currently planning to open our European river cruise season as planned but is monitoring the situation closely,” said Elliot Gillies, a spokesman for the brand.

High-end tour operator Tauck said it has seen “scattered cancellations” and has transferred bookings over the past couple of weeks.

“Our guests are taking a wait-and-see attitude,” said Tom Armstrong, a Tauck representative.

Tom Jenkins, CEO of the European Tour Operators Association, said earlier this week that the conflict had not “permeated into anxiety about Central and Western Europe.”

Chern’ee gets inspiration from taking time out ·