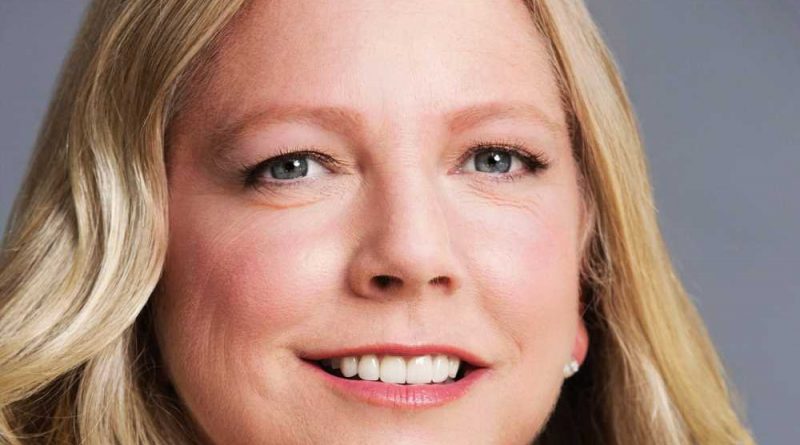 Whalen, who will also hold the title of executive vice president, comes to Expedia from Williams-Sonoma. She moved up the ranks at Williams-Sonoma after joining the company in 2001, eventually spending 10 years as its CFO. 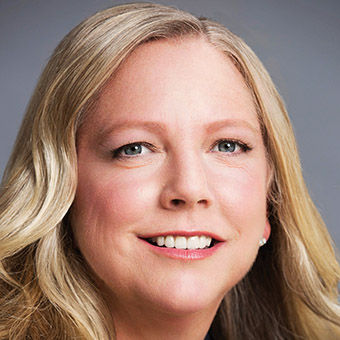 Hart will remain with Expedia until Oct. 1 to help with the transition.

Expedia vice chair and CEO Peter Kern thanked Hart for his 13 years with Expedia, including the past three as CFO, “where he was critical in successfully navigating the pandemic, all while helping me and other leaders guide the company through a significant transformation.”

Kern said Whalen “is a highly respected financial executive with years of success as an operating leader. She comes with a background and commitment to understanding customers and driving long-term value.”

Gothenburg and Málaga Selected as 2020 European Capitals of Smart Tourism

UK Reopens to International Travelers, But Not Americans 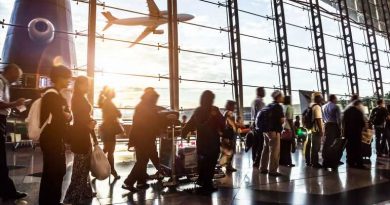