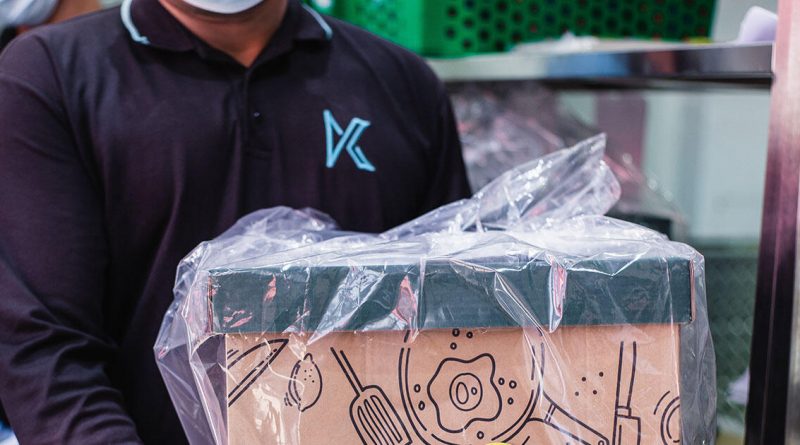 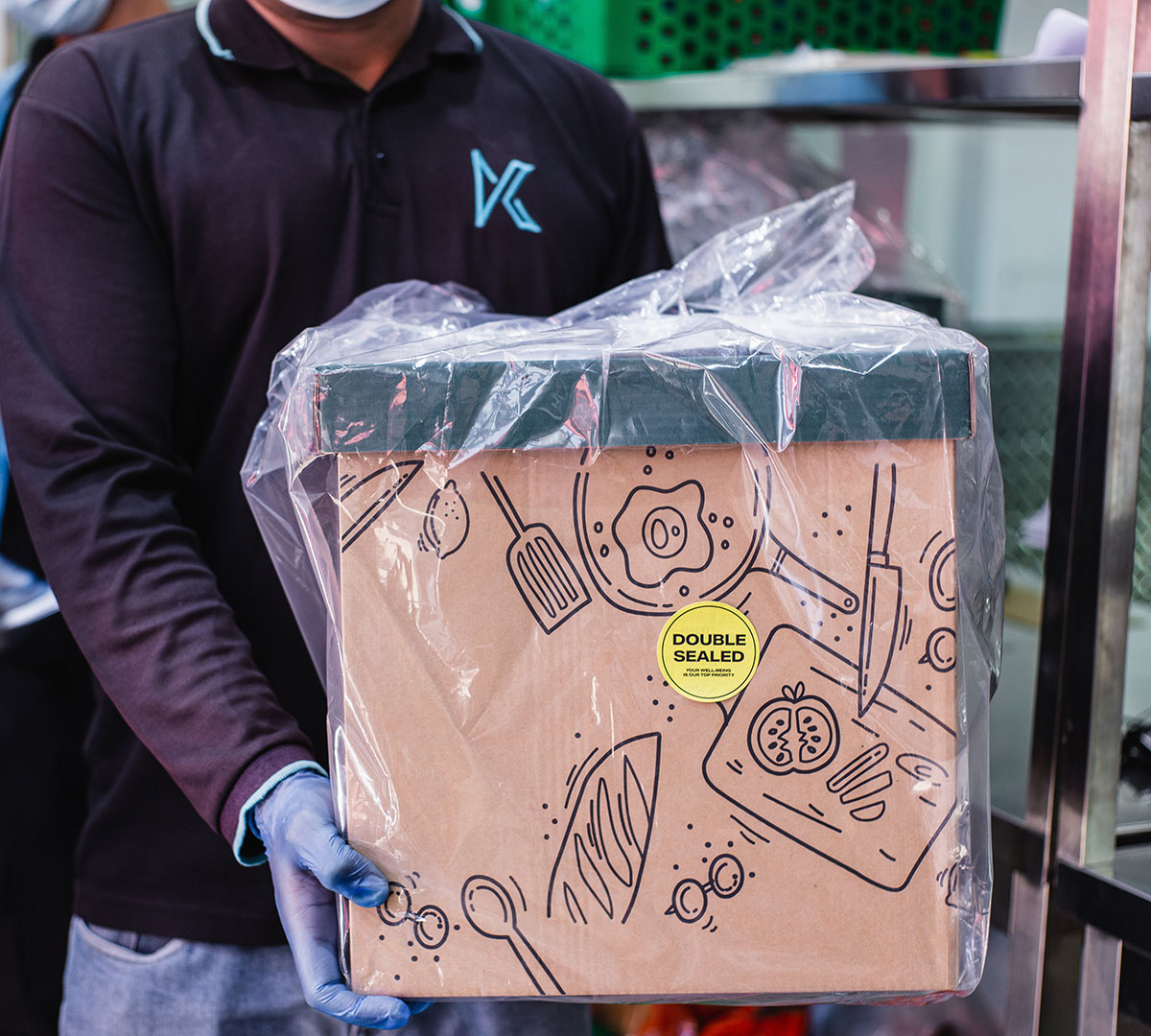 Dubai-based Kitopi, a technology start-up which runs so-called cloud-kitchens, is set to raise more money from investors later this year as it plans to expand in Saudi Arabia and launch in Southeast Asia.

The company, whose kitchens handle delivery orders for multiple food brands, is due to become profitable “this year, sometime very soon,” founder and CEO Mohamad Ballout said in an interview.

After opening in the east and west coasts of Saudi Arabia, as well as in Qatar and Bahrain, Kitopi will launch in several cities across Southeast Asia later this year, he said.

Twice as much Perfect Day at CocoCay ·